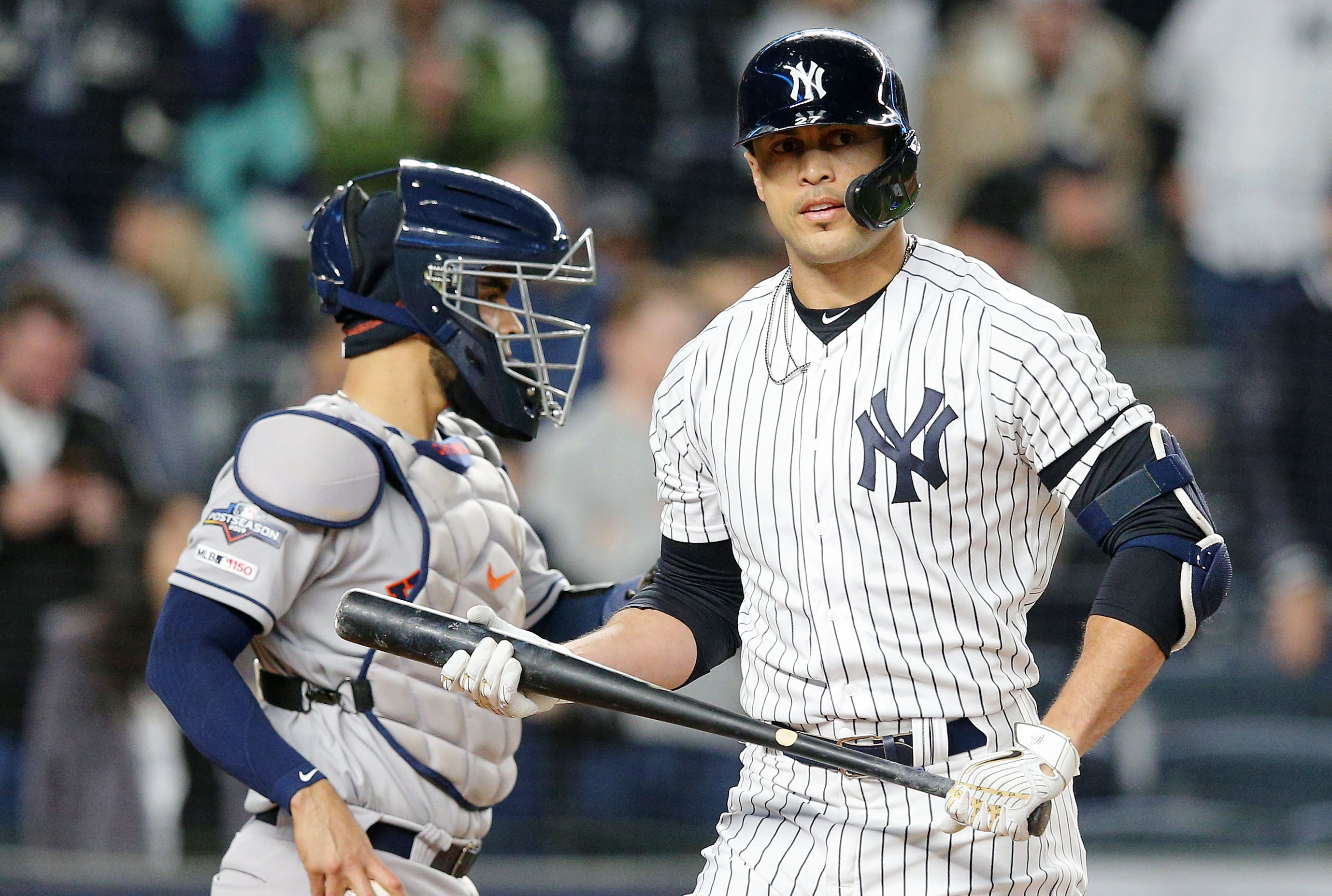 The Yankees and Red Sox are known for engaging in an arms race nearly every offseason, and, sure enough, this year figures to be no different.

Boston appears intent on retaining and re-signing the superstars they already have — a la Mookie Betts — and understandably so, as the Red Sox field arguably the best outfield in all of baseball.

As for the Yankees, their lineup is loaded, but they need to sign at least one starting pitcher, if not two, with CC Sabathia having retired. Yankees slugger Giancarlo Stanton wants the team to go after the two best starting pitchers on the market, apparently.

“You can never go wrong with Cole and Strasburg.” Stanton told TMZ Sports.

“I’m pretty sure Gerrit grew up a Yankees fan, so he’d always like to do that,” Stanton added. “And, Stras, we debuted together, so he’d like that.”

Pretty sure every team would love to have both Strasburg and Cole. Good luck landing them both, though.