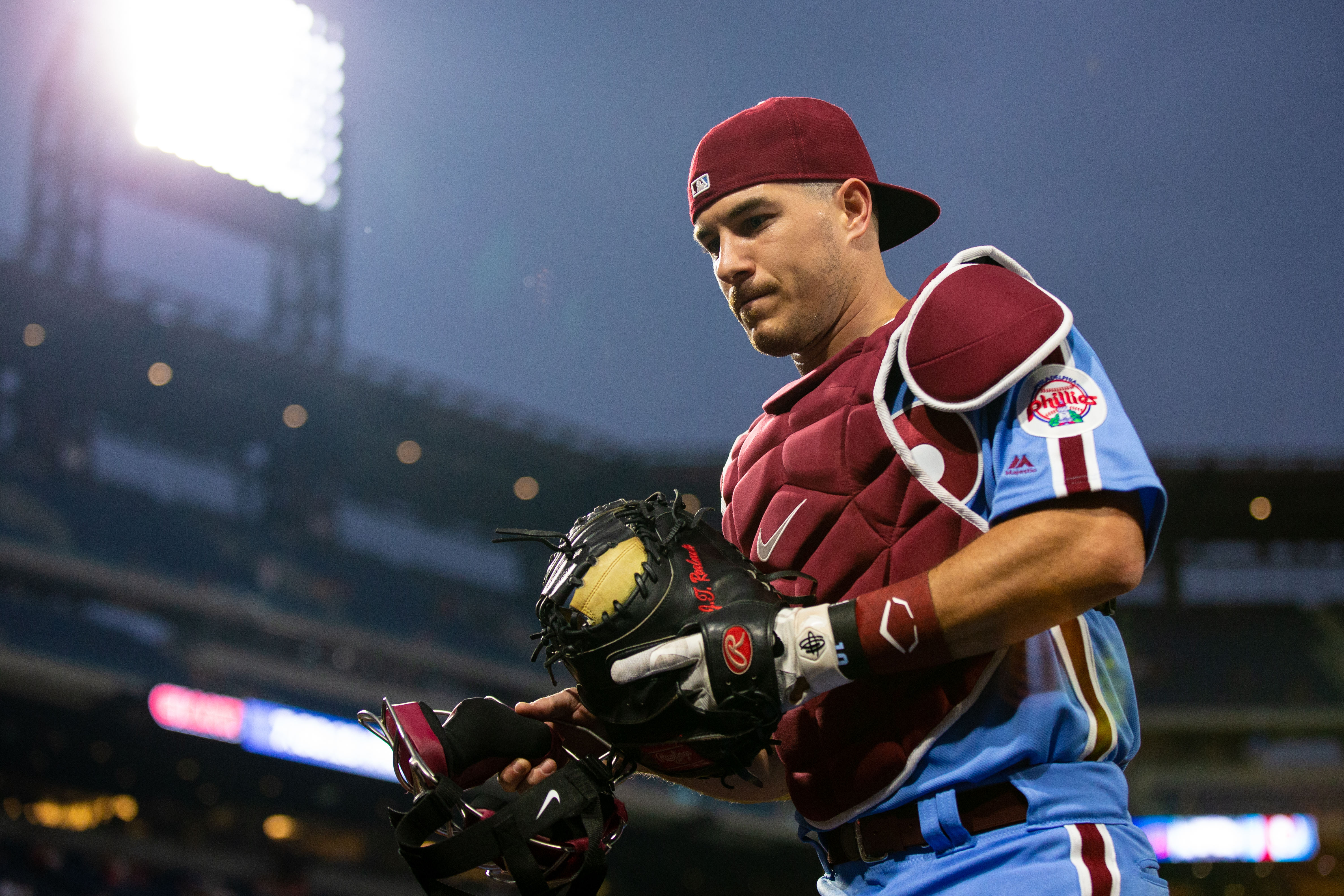 Phillies slugger Bryce Harper has a reputation among fans, and it’s not for reasons that he’d like.

Harper, just like Kevin Durant, elected to leave the hometown team that drafted him, and built around him, which didn’t go over well — especially with those in the Washington D.C. area.

Still, Harper had all the right to depart and sign with the Phillies in free agency, despite what his critics believe. However, like Durant he’s been labeled a “villain,” but teammate JT Realmuto believes it’s unfair to call him that.

“I’m not sure why he’s the villain in baseball because really, his personality doesn’t portray that in the clubhouse,” Realmuto said, via NBC Sports Philadelphia. “Harper gets a little bit of a bad rap.”

“I feel like Harper’s one of the most misunderstood people in baseball,” Realmuto said. “Coming in, I wasn’t sure what kind of teammate he’d be just because of some of the things I’d heard. But the guy’s an awesome teammate, goes out and plays the game hard as he can every single night. That’s the kind of leader you want on your team.”

Realmuto does raise some good points there.