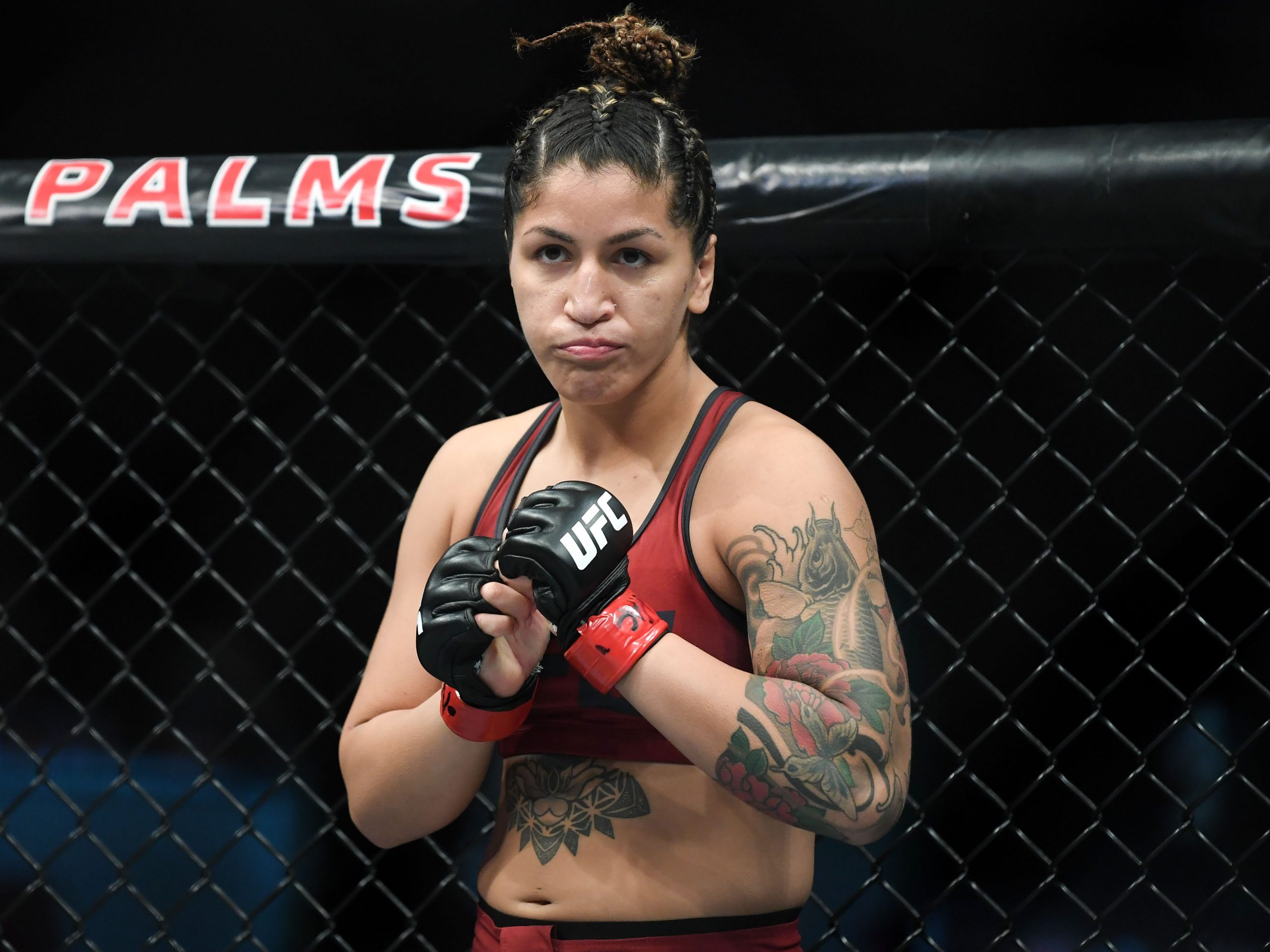 There’s a ton of Russia names flooding this card in Moscow, but the name we’re the most focused on comes from another place in Europe. She may not have any wins yet in the UFC, but her potential is clearly there.

Over the course of her 16 fight career, Kianzad has shown an aptitude in controlling her opponents. Whether it is against the cage or after a takedown, the Iranian-born fighter has always been able to dictate where the fight goes, which usually benefits her well on the judges’ scorecards. Even in her recent loss to Julie Avila, she was able to take Avila down and control her for a bit from the top. Although it wasn’t ultimately successful, it showed that those abilities clearly translate at the UFC level as well.

The 0-2 record in the UFC is certainly not something that catches a fan or analyst’s eye in a positive way. However, there really is a solid reason for both losses.

In the first loss, a TUF Finale submission loss to Macy Chiasson, Kianzad was fighting at featherweight. Although she and her opponent weighed in at the same weight, and both of them eventually made their way down to bantamweight, Chaisson is a much more natural 145er. As a result, it was hard for Kianzad to implement her gameplan and control the cage as she was giving up near half a foot worth of reach.

In her second bout, Kianzad took the fight with the aforementioned Avila on short notice. With only two weeks to prepare for a fight halfway across the world, it’s not surprising that Kianzad didn’t look as impressive as expected.

Jessica-Rose Clark is making her bantamweight debut after three bouts in the UFC’s flyweight division. Although she went 2-1 in those bouts, she had a difficult time with the grappling of the women in her division. In those three bouts, Clark only defended 57% of the takedown attempts that came her way. This includes allowing two takedowns to Bec Rawlings, who isn’t exactly known for her wrestling prowess. This, along with the size advantage being in Kianzad’s corner, should make it easy for “Bonzai” to control this fight and win a decision.