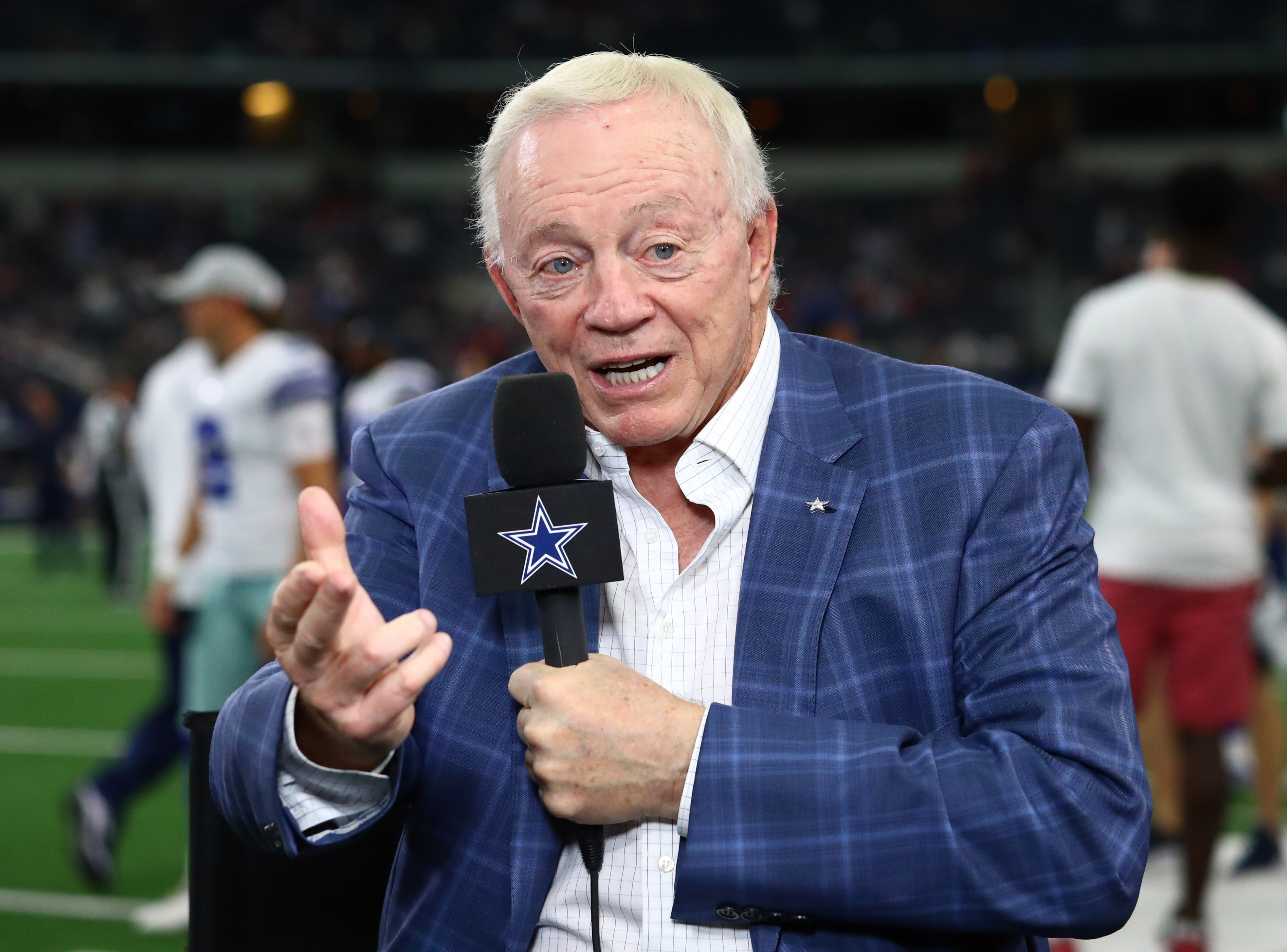 Cowboys owner Jerry Jones knows legendary cornerback Deion Sanders as well as anyone, so when he speaks about the Hall of Famer, everyone listens.

Sanders is currently in the mix for the Florida State Seminoles head coaching job, and depending on who you ask, he may even be viewed as the favorite for the open position.

As for Jones, he believes Sanders would make a great coach, which he stated on 105.3 The Fan on Friday during a radio appearance.

“I’ve actually watched him coach,” Jones said. “I’ve watched him work with younger players in the pros and he’s outstanding. He has all the credibility that you could ever imagine, both from knowing what he’s talking about, plus the sensitivity or the perception that he has with people skills.

“He’s really good and he generates excitement. So, with that energy package he’s got, along with his understanding of how to maximize your talent … I think he can coach that. He’d be a great coach.”

It should be noted that Sanders has been a bit of a mouthpiece for the Cowboys over the years, so Jones may just be returning the favor here.