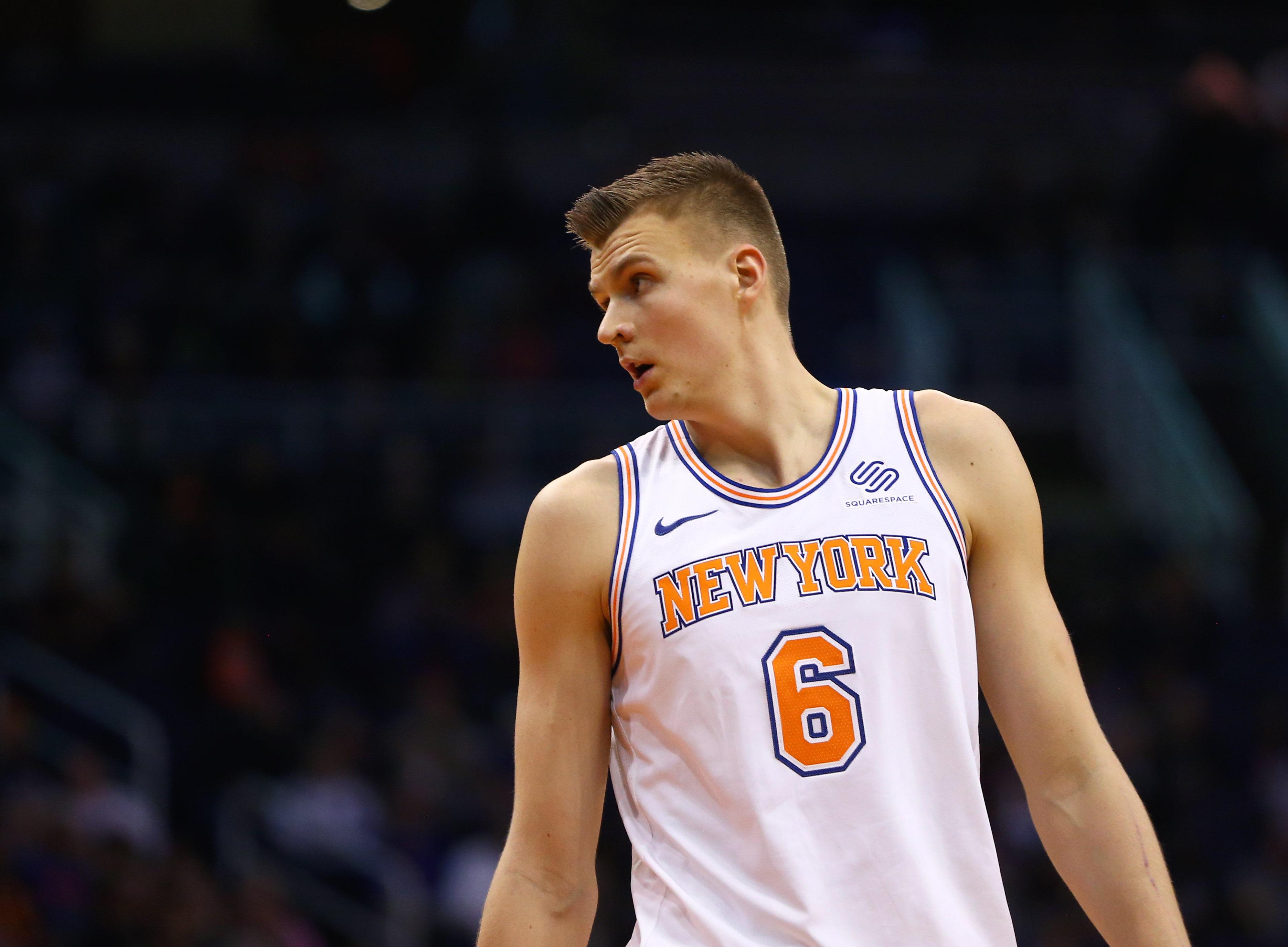 On the same day that Kristaps Porzingis is set to play against New York for the first time since getting traded to Dallas, Knicks fans are left thinking what could have been after learning of a trade offer the team passed up a few years back for the up-and-coming big man.

According to a report by the New York Post’s Marc Berman, the Knicks had been offered a “trove of assets” from the Celtics ahead of the 2017 draft for Porzingis, but then-president Phil Jackson didn’t pull the trigger on the deal, which would have included former third overall pick Jaylen Brown. Berman added that Jackson may have declined the trade on orders from owner James Dolan.

The Knicks eventually got to trading Porzingis earlier this year, but it came after he suffered a torn ACL that cut his 2017-18 season short, thus New York wasn’t able to get back as much as it had hoped. The Mavericks sent over a package that included two future first-round picks along with former ninth overall pick Dennis Smith Jr., but given all the assets Boston has collected over the past couple of years, it’s assumed that the Celtics could have made a better offer.

For a franchise that has long underperformed, it doesn’t come as a surprise to learn that the Knicks might have passed up an offer that could have potentially turned around the franchise or at least provided some light at the end of the tunnel.