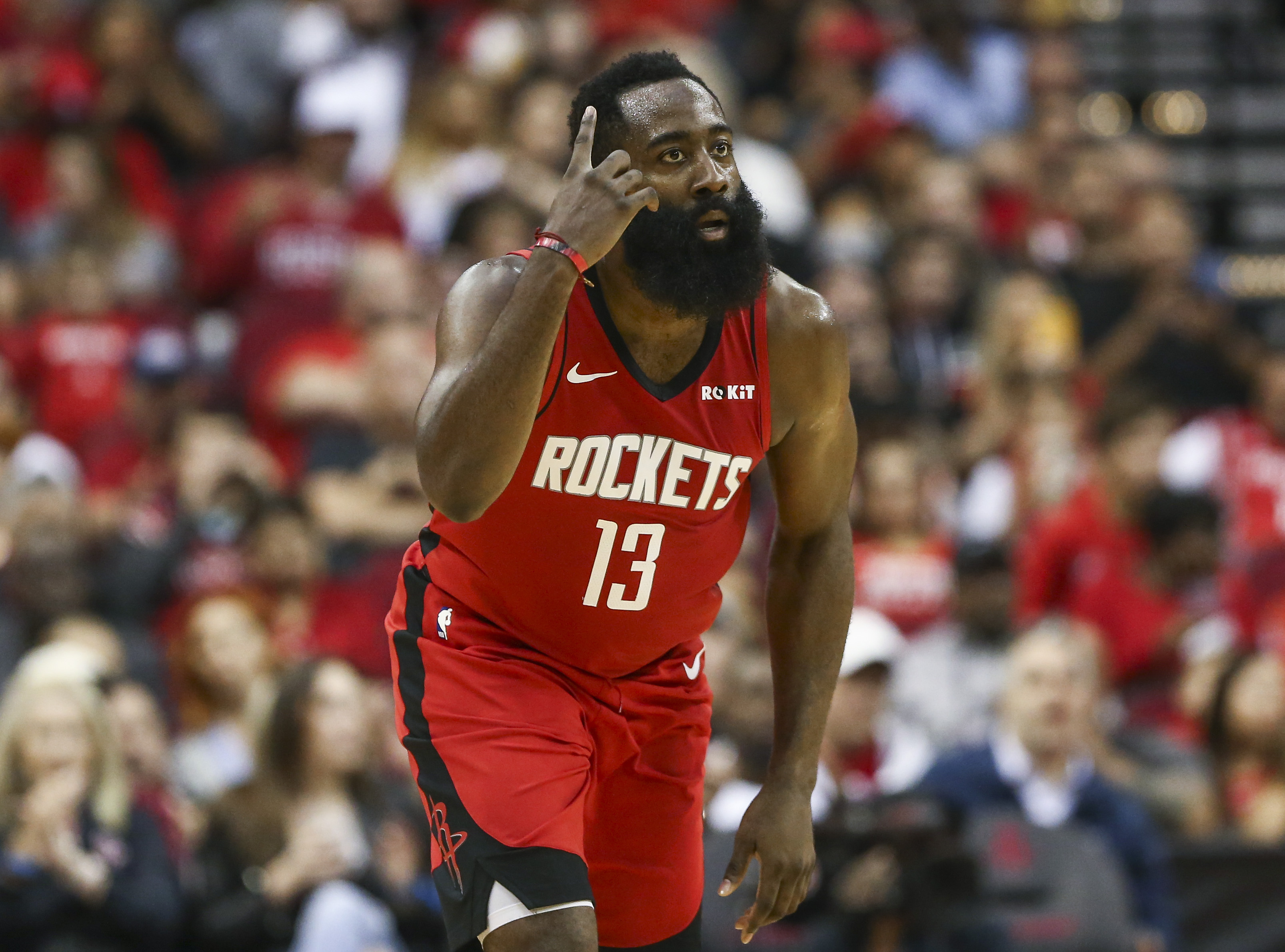 Rockets superstar James Harden is one of the most dominant players in the NBA, but even he may have a kryptonite, so to speak.

Harden, like some of his other NBA cohorts, is a well-known frequenter of strip clubs. He’s been spotted at a number of those types of adult establishments, and hasn’t shied away about the fact that he enjoys going to them — no matter the day of the week.

A Reddit user also recently did some serious detective work, and he produced a chart that shows an incredible correlation — one that we had never looked into it. It illustrates that Harden struggles on the road in cities with the best strip clubs — like Miami, where he had his worst game of the season so far — but excels in places that have lackluster ones, like Toronto.

A reddit user found a correlation between James Harden’s lack of performance on the road and the quality of strips clubs in that city…. pic.twitter.com/xWg0awhp6K

That user deserves to be in the running for social media news breakthrough of the year. What an excellent job of thinking outside the box to deliver a big story.