Looking back at Robby Fabbri's time with the St. Louis Blues 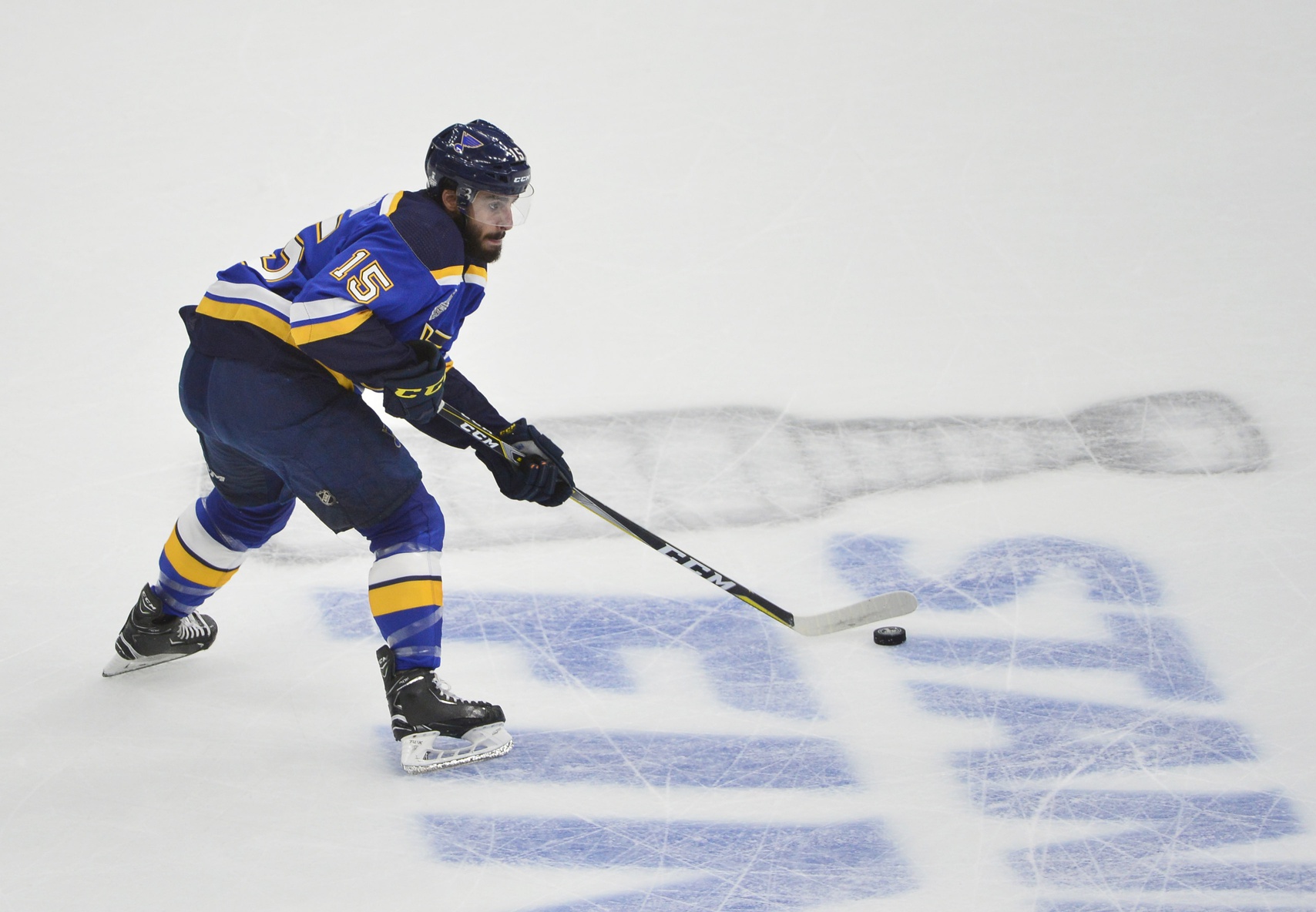 Looking back at Robby Fabbri's time with the St. Louis Blues

Robby Fabbri, we hardly knew thee. The St. Louis Blues traded the 23-year-old forward to the Detroit Red Wings in exchange for Jacob de la Rose. The transaction signaled the end of an up-and-down run that always seemed one step away from panning out.

Once upon a time, Fabbri was expected to be the next big thing in St. Louis. He had all of the talent in the world and was believed to be a player who could develop into the sniper that would round out the Blues’ offense. That idea was pushed forward after he tallied 18 goals in his first season with the Blues back in 2015-16.

Expectations were riding high. Unfortunately, we all know how this story panned out. Fabbri suffered a couple of serious knee injuries that derailed his career and suffocated the exciting offensive talent displayed in his first season. The hope was that more playing time and more time removed from those setbacks could rejuvenate his career. As the Blues grew more and more competitive, they couldn’t afford to allocate lots of minutes to Fabbri for him to figure things out. Eventually something had to give.

Fabbri needs to be in an environment where he can see regular playing time. He needs to be a starter who can work through the grueling NHL schedule without spending significant stretches in the press box. The Blues couldn’t afford to dedicate that amount of time to Fabbri with the amount of talent currently on their roster.

The road ends for Fabbri in St. Louis after just 134 games across the past four or so years. Maybe it’s just us, but hasn’t it felt like Fabbri and his future has been discussed for far longer? It speaks volumes that his career total of 32 goals is still mostly maid up (56%) of what he accomplished in his rookie season. At 23, he still has lots of years in front of him. He could morph back into the potent forward that’s capable of showing more than just glimpses of offensive brilliance.

Ultimately, Fabbri leaves the Blues as one of the elite who helped the team win their first Stanley Cup. Sure, he only chipped in a single goal in his 10 playoff games during the team’s Cup run, but that won’t change the fact he’s one of just a select few who broke the team’s championship drought.