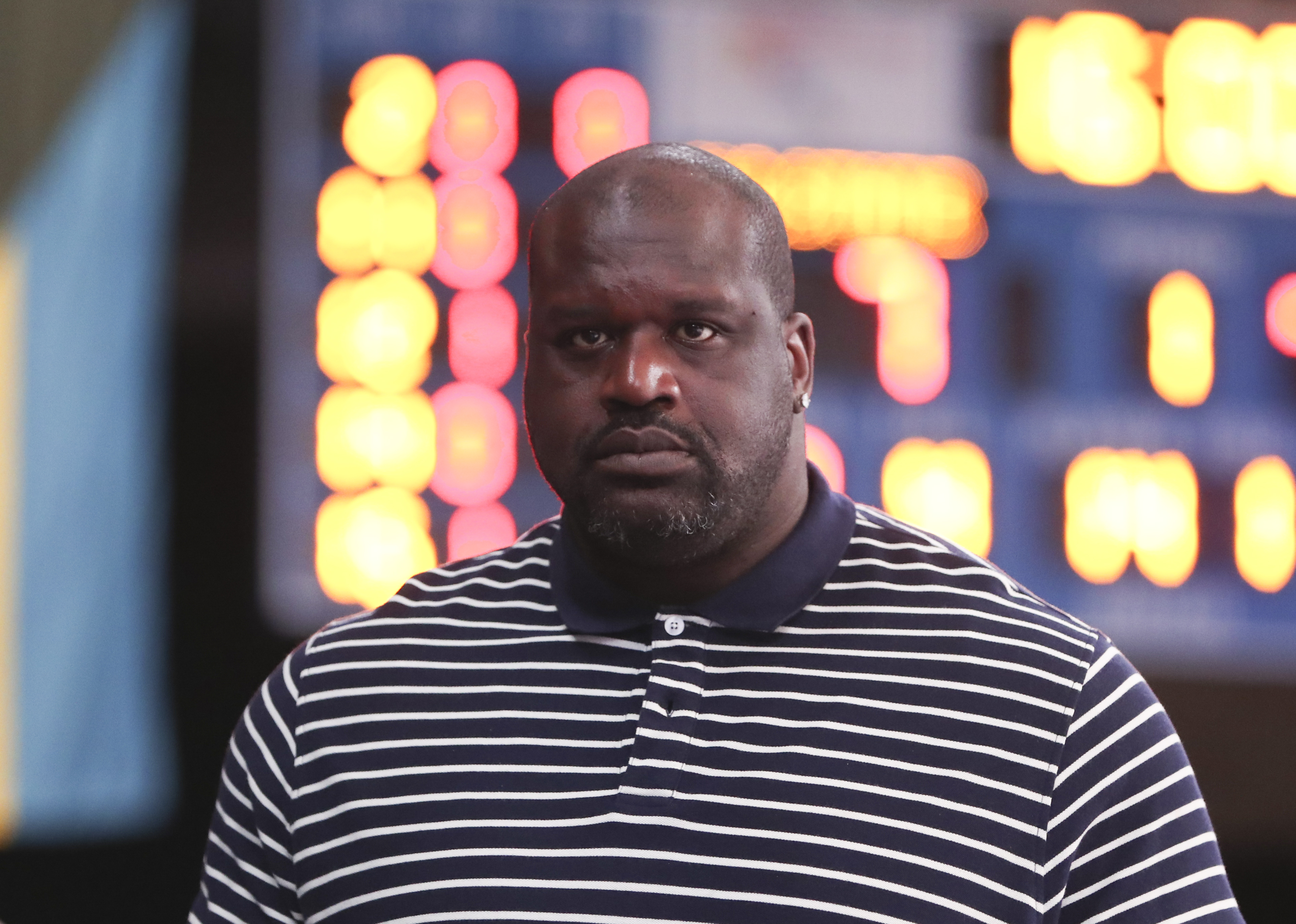 The Miami Heat finally rid themselves of Hassan Whiteside once and for all, trading him to the Portland Trail Blazers over the offseason, and they’ve benefited big-time.

Miami is off to a surprising 6-2 start, while Portland, on the other hand, has been struggling, at 3-5.

And “Inside the NBA” analysts Shaq and Charles Barkley believe Whiteside is a major reason for the Blazers’ woes. They both went off on him during Thursday’s broadcast, talking about his lack of effort, and his performance on the court.

Shaq got the ball rolling:

Then Sir Charles weighed in as well:

It didn’t take Whiteside long to fire back, either.

Blazers’ Hassan Whiteside on halftime criticism from TNT’s Shaquille O’Neal & Charles Barkley: “I expect Shaq to dis. Dame killed him in a rap battle. We ain’t going to hear anything positive from Shaq ever again.” pic.twitter.com/mlNaU2w9Ay

The two analysts raise a good point, as the proof is in the pudding. Just look at Whiteside’s play on the court over the years, and why the Heat were trying so hard to move him.