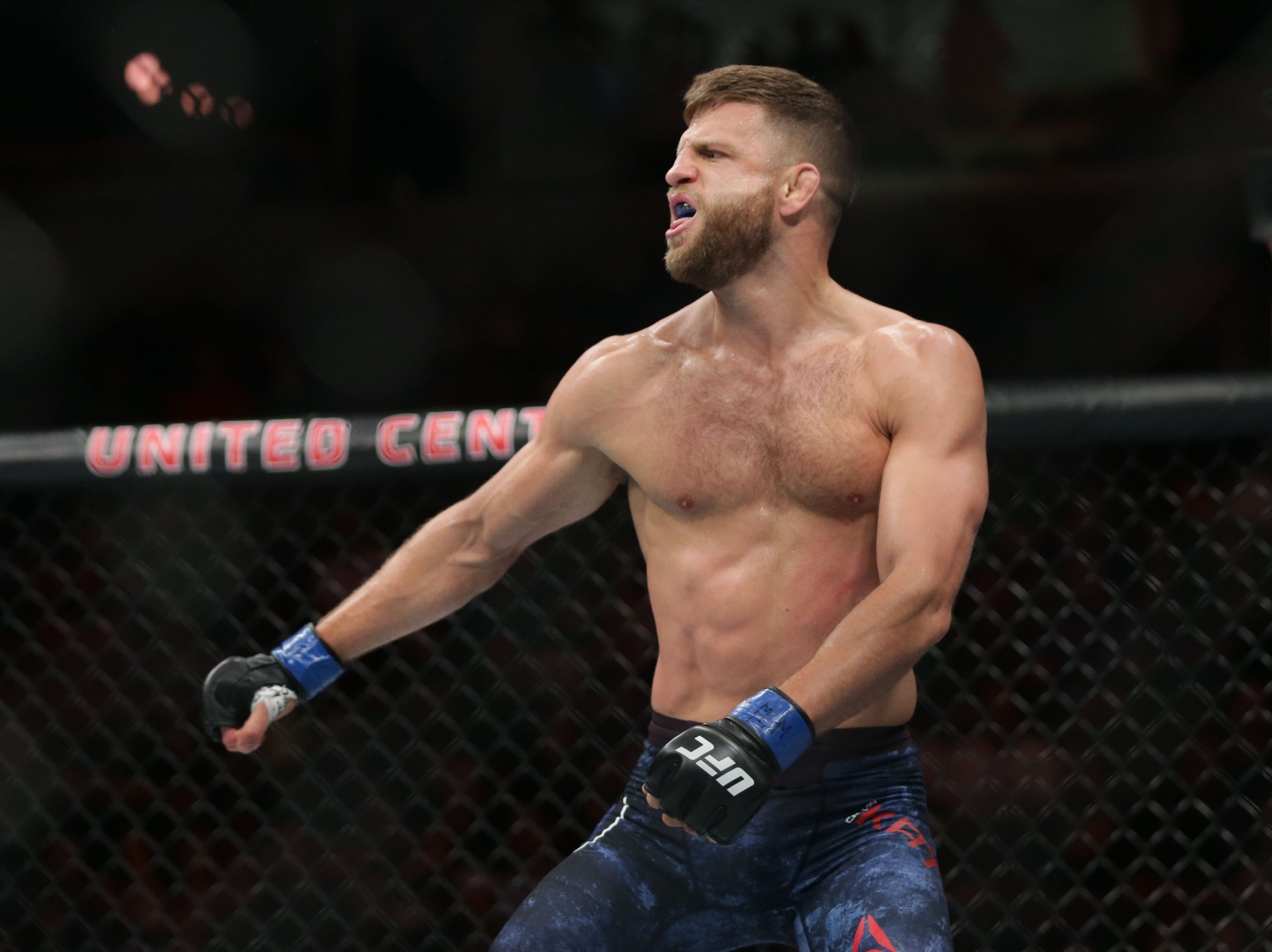 On this card, there is only one underdog bigger than Calvin Kattar, and that’s Greg Hardy, who is taking a fight on short notice against a much higher ranked opponent. So why would I be so high on a dog that seemingly has such a small chance of winning?

The answer lies in Zabit’s paths to victory. In his five UFC bouts, three of them he finished by submission and the other two he has relied heavily on using takedowns to win rounds. He’ll be facing a fighter who does an exceptional job at getting back to his feet following a takedown – and that goes without mentioning that he isn’t particularly easy to take down.

With all of that being said, he is also the fighter in this bout that has big finishing power in his hands. Three of Kattar’s four UFC bouts have ended with big knockout blows. With Kattar’s ability to keep his feet, Magomedsharipov will likely trade with him at some point, and at nearly 2.5 to 1 odds, I’m interested to see if he can take those shots.