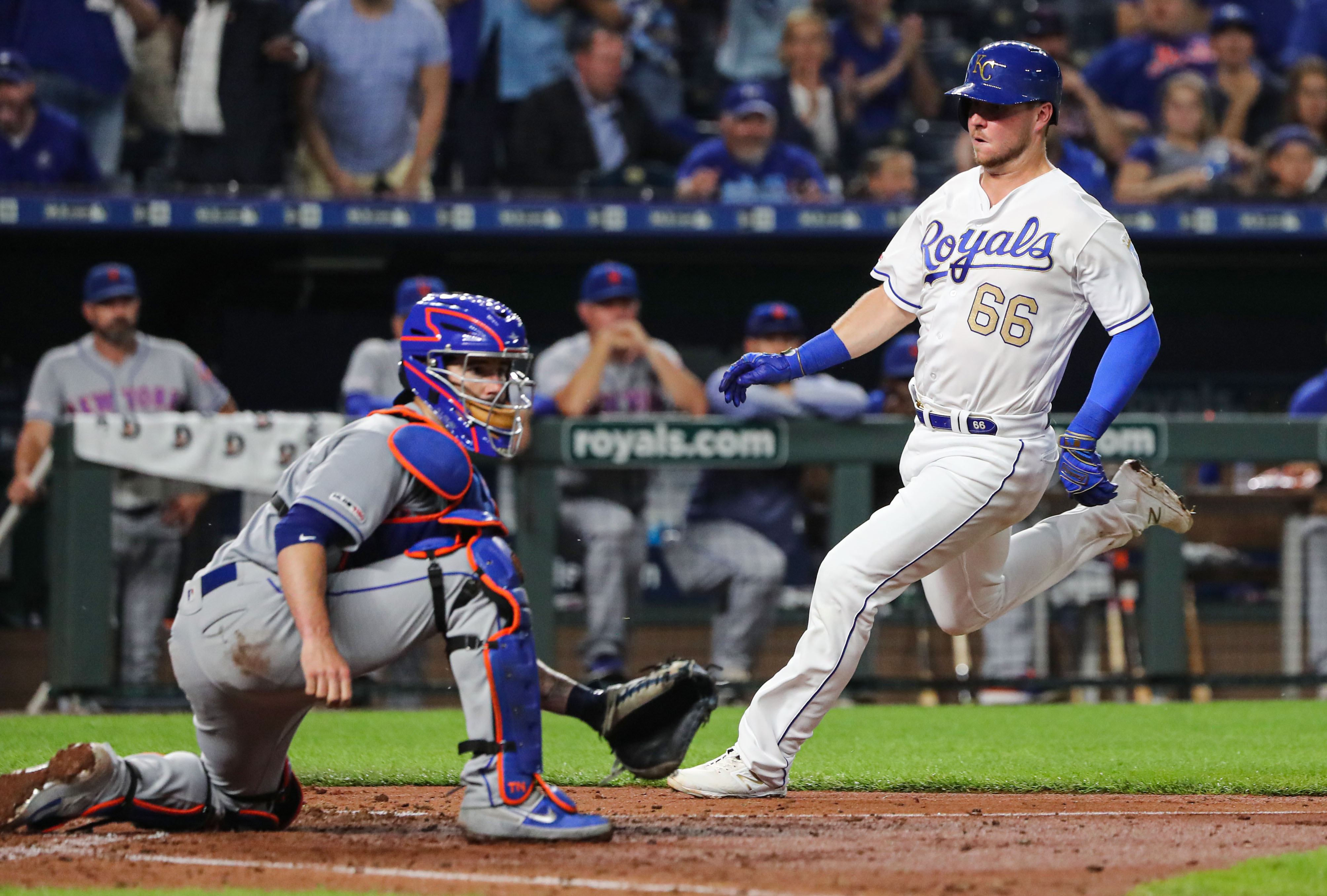 Now that the 2019 season is over for the New York Mets, we have been looking back at the year that was. After taking a more general view of the offense, pitching, and coaching staff, it’s time to take a deeper dive into the Mets’ players. This series will take a look at every player on the roster for the Mets at the end of season from A (Pete Alonso) to Z (Daniel Zamora). The review will look at their season statistics, stories, and what role (if any) they will have next season. We continue the series today with a look at catcher Tomas Nido.

Story: After spending a decent portion of 2018 with the big club, Tomas Nido was expected to spend a lot of time in the minors. Even though Nido made the Opening Day roster, it was only as the backup to Wilson Ramos, with presumed backup Travis d’Arnaud a bit behind after rehabbing from Tommy John surgery. When d’Arnaud came off the injured list in early April, Nido was sent back to the minors, but he was recalled again by the end of the month when the frustrated Mets moved on from d’Arnaud. The Mets made Nido the backup catcher for the rest of the year, and he was popular with the pitching staff for his defensive skills. Nido made some strides at the plate, but he still didn’t offer much offensively.

Nido was an excellent defender once again and showed improvement offensively, making him a serviceable backup catcher.

The Mets will bring Nido back in 2020 as their backup catcher, but he will need to show significant improvement at the dish to earn more than a start or two a week. With several intriguing catching prospects in the low minors, Nido will need to seize his opportunities soon if he wants to be more than a backup for the Mets.