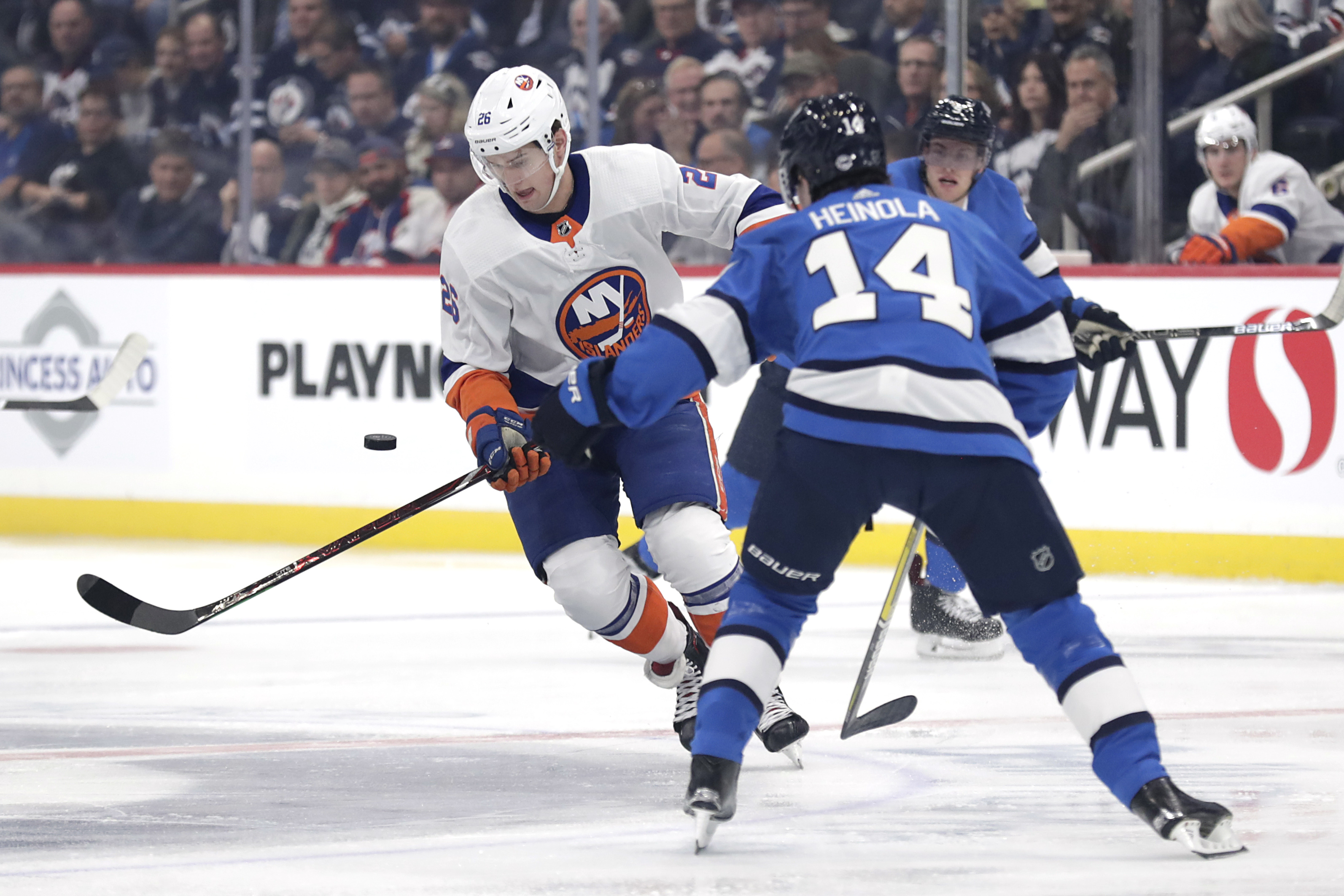 NEW YORK — Oliver Wahlstrom got nine games in the NHL, but was sent down to AHL Bridgeport prior to the Islanders game against the Florida Panthers as Jordan Eberle was activated off injured reserve.

Eberle appeared in Saturday’s game on the Islanders’ top line. He had missed 10 games with a lower-body injury.

Wahlstrom was the likely candidate to be sent back down once one of the Isles’ injured players returned. If he wasn’t sent down Wahlstrom would have burned the first year of his entry-level contract.

The 19-year-old didn’t register a point in his nine-game stint.

Wahlstrom was called up by the Islanders on Oct. 14 after Casey Cizikas had been placed on IR. He made his NHL debut that same day when the Islanders hosted the St. Louis Blues.