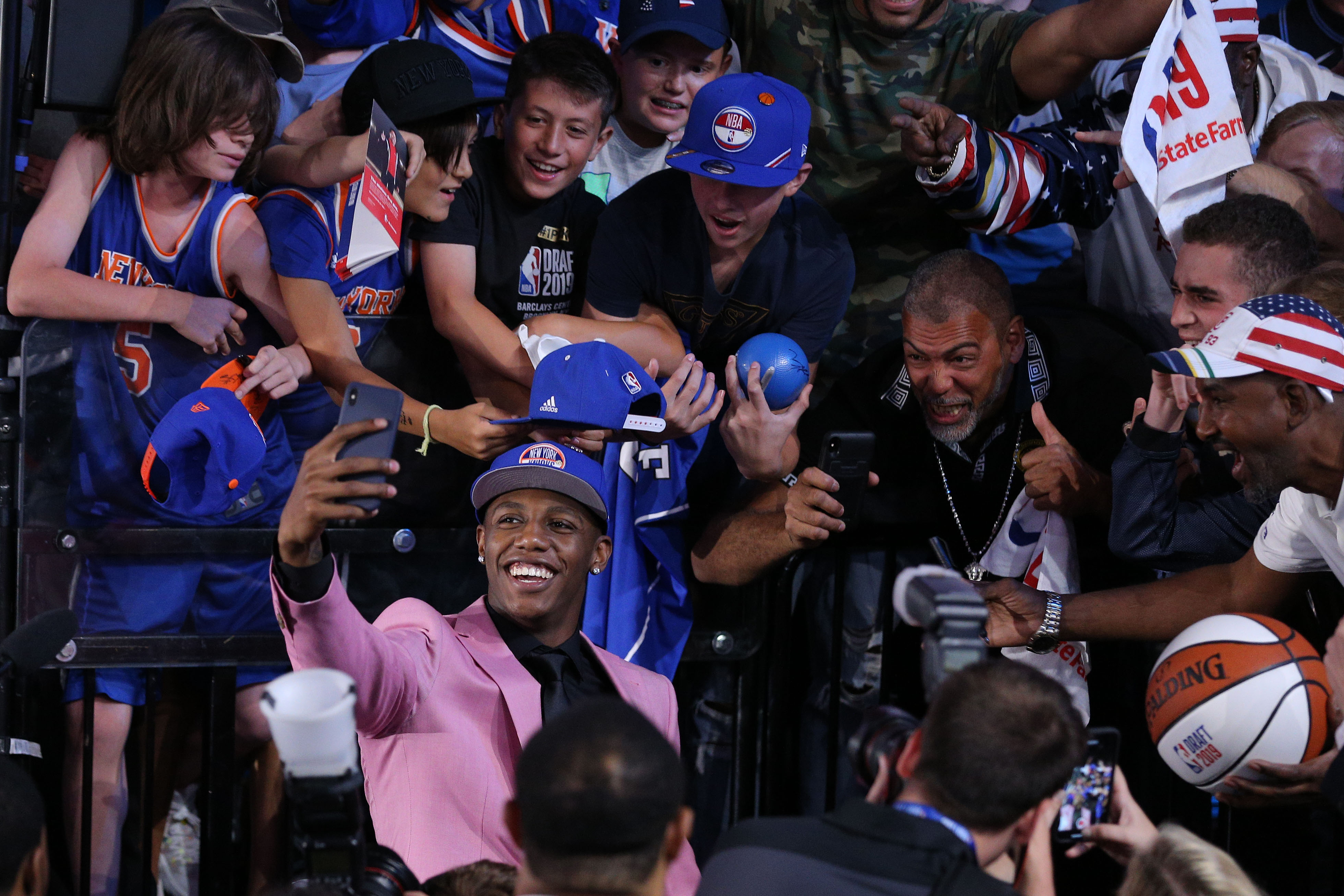 The Knicks are the worst team in the NBA, with a 2-8 record, and a -10.1 points differential per game.

And, unfortunately for their fan base, despite what the team’s front office says — the Knicks aren’t getting better anytime soon.

As such, fans are becoming fed up with both the front office and ownership — understandably so.

There has been a lot of talk urging owner James Dolan to sell the team, and a chant about it even broke out during Sunday’s game against the Cavs at Madison Square Garden.