Catcher in the Bye... 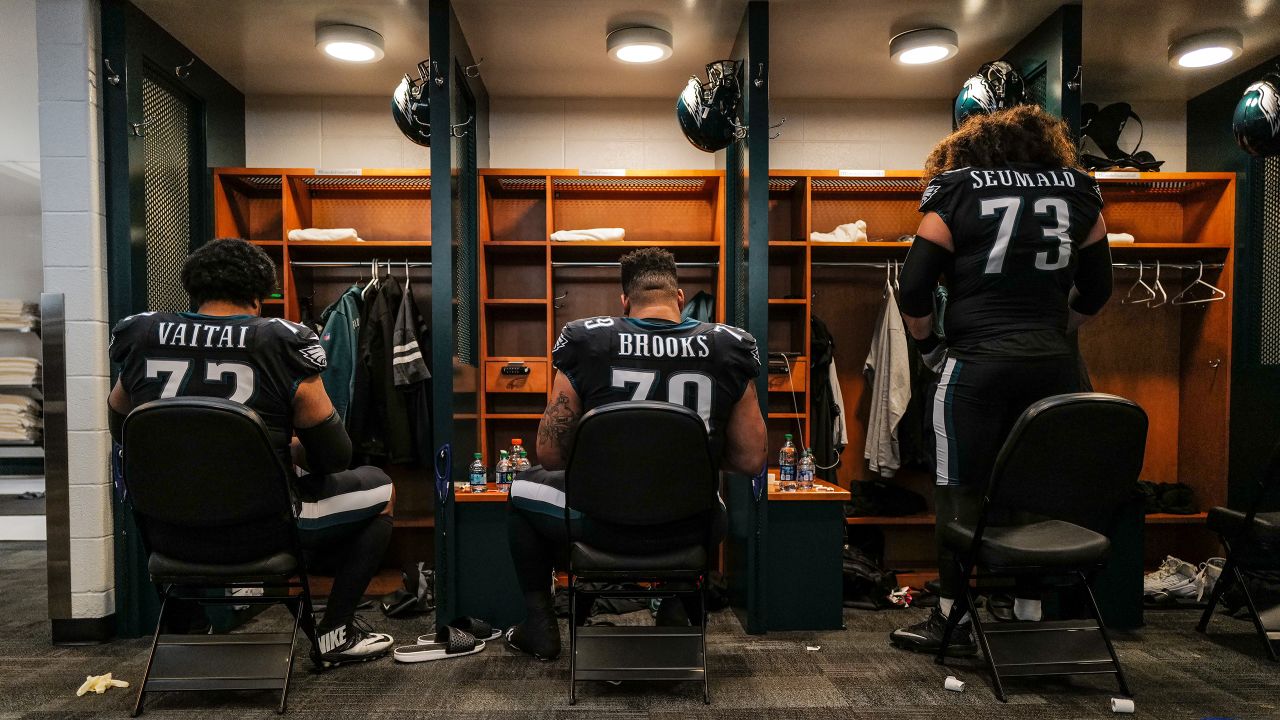 Catcher in the Bye...

One of the benefits of a Bye week is we get to assess not only the adjustments our favorite team must make, but also the conditions of our loyal readers and posters here at the EYE.

Some of our greatest posters over the past 12 years are in the medical tent right now. Palmy (Palm Feathers, Sarasota) is dealing with some heart-related issues, and PPW (Phanye West, Seattle) is struggling with a blood circulation problem. All of this is treatable but it removes our players from the game temporarily. We wish these gentlemen a speedy recovery.

Even the Great JB99 is reported to be under the weather at the moment. He may have to miss a game or two, but we’re not expecting an IR designation.

Keeping up with all of this personnel injury status is the Traveling Donk—the irrepressible Australian Ambassador himself, Benoni Watt, aka Beanstalk, who is on the final leg of his American tour. He may even extend his tour to make sure the guys on the injured list are going to be okay.

This is what teammates do during a Bye week. Even though guys are scattered for the most part during the week, teammates check up on each other.

They also reconnect with loved ones and celebrate the accomplishments of their families.

One of our families has a wonderful book out. The wife of Dutch Rubb, Mrs. Cheri L. Dotterer, went to paperback recently with her incredibly informative “Handwriting Brain-Body Disconnect”.  Now some of you know EYE am a big neurolinguistics student, so this book is right up my alley. It is information I wish we had fifty years ago. It would have supported my theory that much is revealed by a person’s innocent attempt at handwriting.

This book is available now in paperback at your local bookstore or on Amazon. It is so interesting in many ways, but it speaks especially to so many of us who hide behind a keyboard these days.

As for the Eagles? Their “Catcher in the Bye” is going to steal all the secrets Baltimore used in their big win over the Patriots last week. Well, it’s not really stealing, because it’s all on NFL tape. But in a nutshell, you beat the Patriots by keeping their offense off the field for about 40 minutes.

You wear them down with 2, even 3, tight-end sets…run lots of “wham” and screens…even Carson Wentz must take off into open running lanes when he sees them (be sure to slide, boy!). Who cares if our wideouts suck at catching the ball, we just need them to block downfield to make this power run game work.

No major personnel changes to report— but the Eagles claimed safety Marcus Epps off waivers from the Minnesota Vikings last Thursday.

The 6-0, 191-lb. Epps (Wyoming) is a player whom the Eagles liked in the draft. He’s a player who could potentially help right away on special teams, but the team sees him as a developmental prospect for the future.

It doesn’t signify much to the average fan, but the fact that the Eagles did not add any new players on offense tells me they are going to rely on a run-centric scheme the rest of the way, with a passing attack aimed primarily at their tight ends and running backs. Fine. I’m okay with that. You need to know what you do best and stick with it.