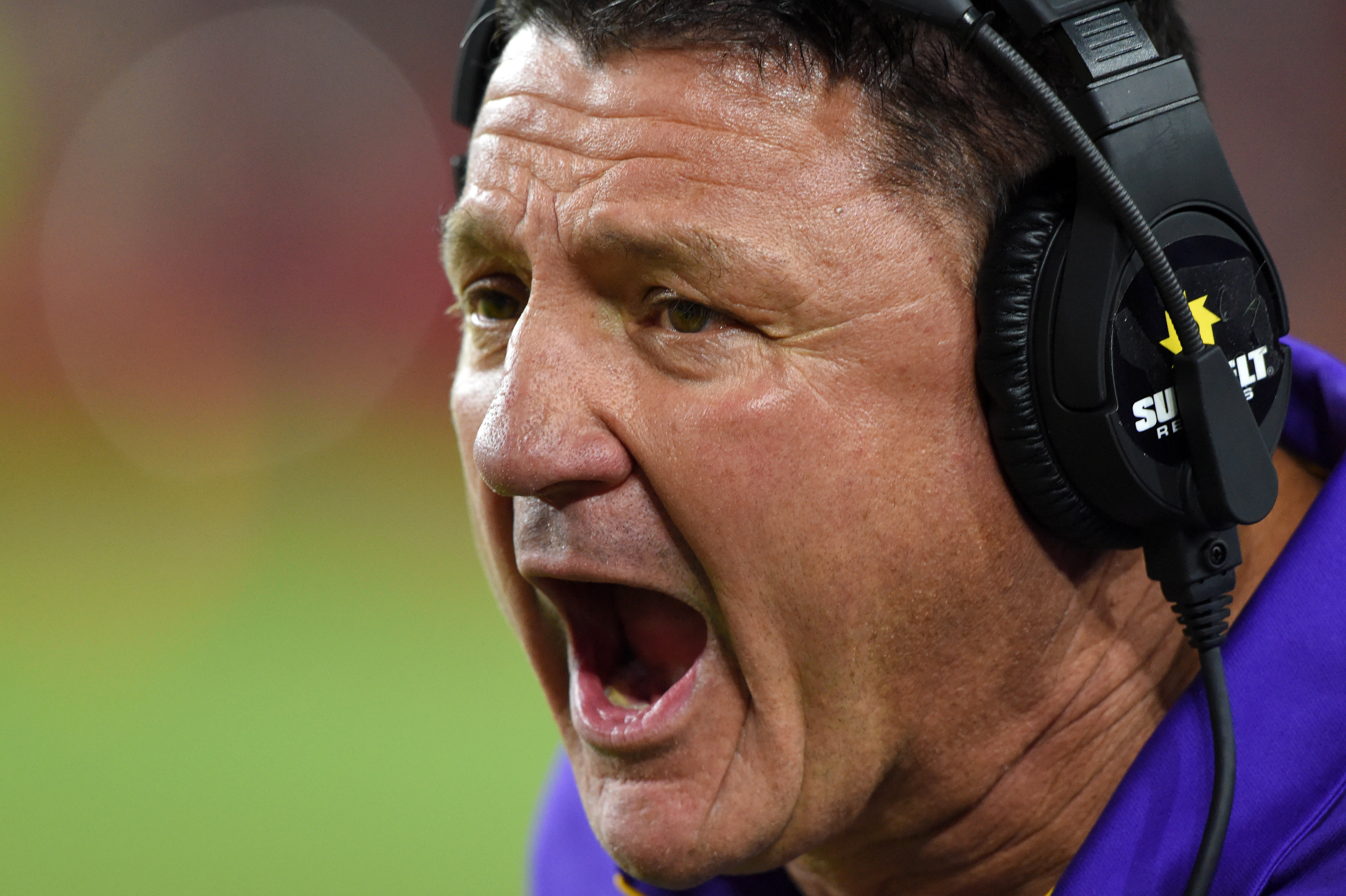 Big tech is doing all it can to push the envelope and use automation to make it easier on individuals by completing tasks for them. At the same time, though, it’s fair to wonder where the line will be drawn, and if algorithms will eventually replace human beings, with less jobs being on the market, especially in manual labor.

Facebook has the financial backing to take chances and see what’s successful, and what isn’t. There are times when the company fails, and there are other times when they do manage to hit it big.

It swung and missed over the weekend, though, when Facebook Live tried to transcribe LSU head coach Ed Orgeron’s press conference with automated captions. The result was an epic fail, though, as the captions were way behind what Coach O was saying.