Podcast: Talking you through Penn State's loss to Minnesota 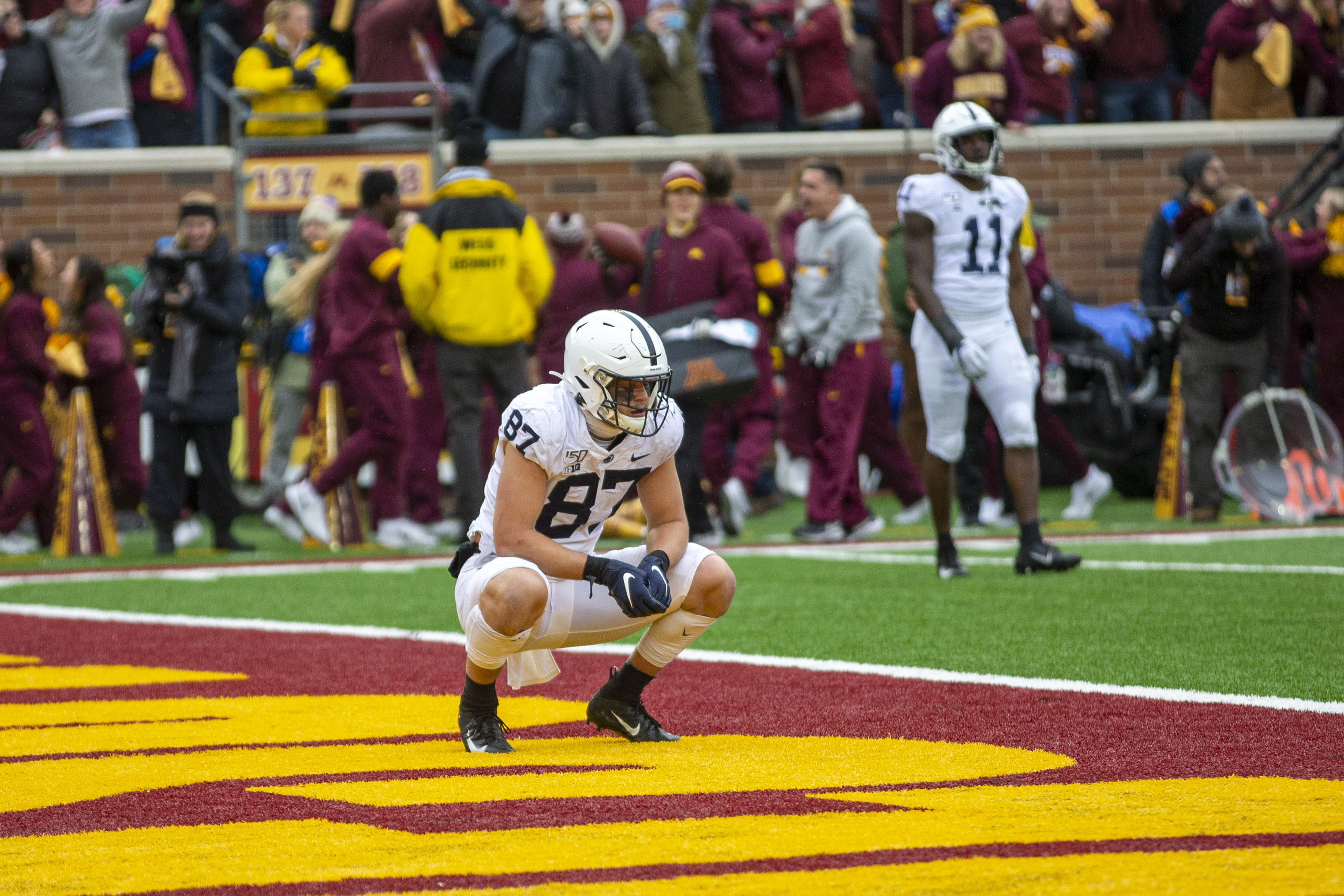 Podcast: Talking you through Penn State's loss to Minnesota

OK, so Penn State lost. But all hope is not yet lost

Welp, this weekend didn’t exactly go according to plan for Penn State. A loss at Minnesota became the first blemish on the record this season, but there is still much to play for as the Nittany Lions look to rebound. In today’s episode of the Locked on Nittany Lions, we look back at Penn State’s first loss of the season, what else happened in the Big Ten and why fans should not be ready to pack it up this season.