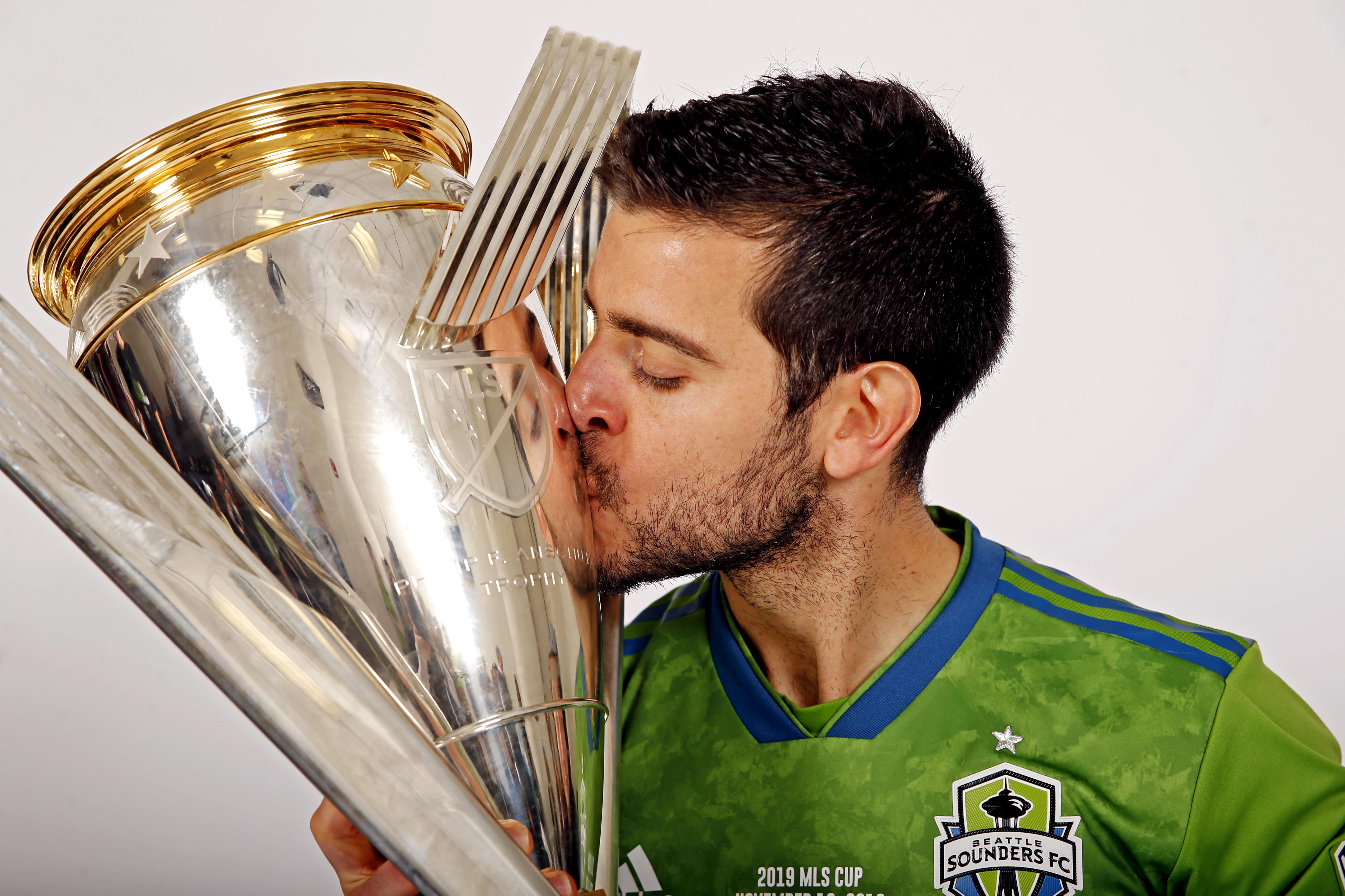 The Seattle Sounders have won the 2019 MLS Cup. On Sunday at CenturyLink Field in Seattle, WA, the Sounders defeated Toronto FC 3-1 in the championship game.

On Sunday, the Sounders got goals from right back Kelvin Leerdam of Paramaribo, Suriname who plays for the Netherlands internationally, winger Victor Rodriguez of Barbera del Valles, Spain and striker Raul Ruidiaz of Villa Maria del Triunfo, Peru.

The only Toronto FC goal came in the third minute of extra time in the second half. That is when Jozy Altidore scored. Altidore, who was questionable to play because of a quadriceps injury, came off the bench and put Toronto FC on the scoreboard in garbage time as they were trailing 3-0.

It has been quite the year for Altidore of Livingston, NJ. He not only reached the MLS Cup this year, but in April got engaged to tennis superstar Sloane Stephens of Plantation, FL. Stephens, who is currently ranked 25th in the world, is best known for winning the 2017 United States Open.