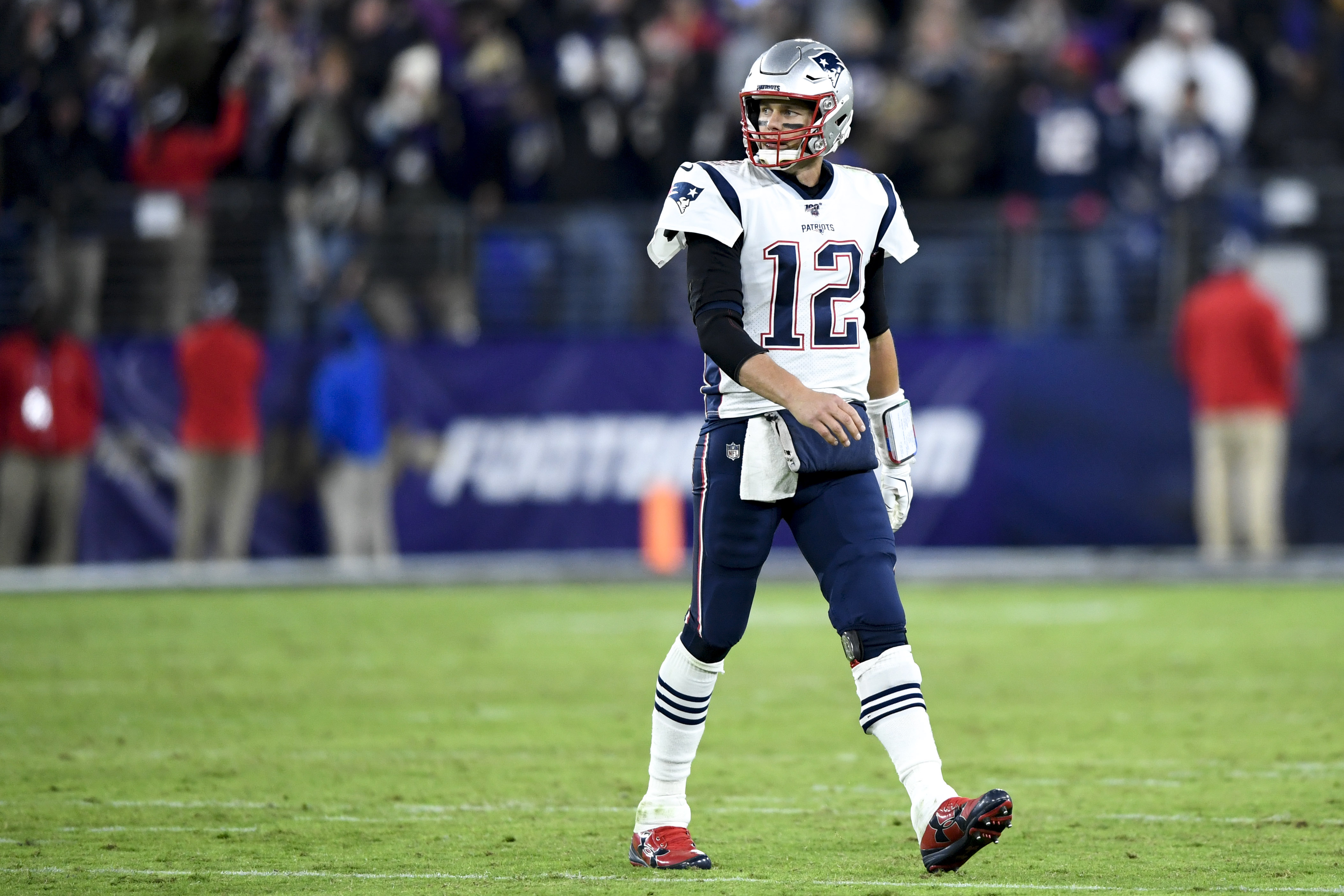 An elephant never forgets, and apparently, neither does Tom Brady.

The Patriots quarterback has six Super Bowl wins, but he’s also lost three times in the big game, and apparently, he hasn’t forgotten about them.

“You assume I’m over it? Come on now,” Brady said on WEEI Radio on Monday, as transcribed by Kevin Patra of NFL.com. “That’s a lot of mental scar tissue from that year. That was a tough game. In a lot of ways, we learned from that year and we came back stronger the next year. We won the Super Bowl in ’18. I think everything is a matter of perspective and when you play in that game and you play great teams, you’re not going to win them all. This is not the Harlem Globetrotters vs. the Washington Generals. This is all about tough competition against the best teams. They deserved it that year, and now a couple years later we get a chance to play the organization again. We’ve had a lot changes, they’ve had a lot of changes. It’s totally different circumstances. Huge game for us. Big game for them. The better team is going to win.”

The Patriots are currently listed as 3.5-point favorites in the game. One thing’s for sure: Brady will be ready for it, especially coming off the bye week.