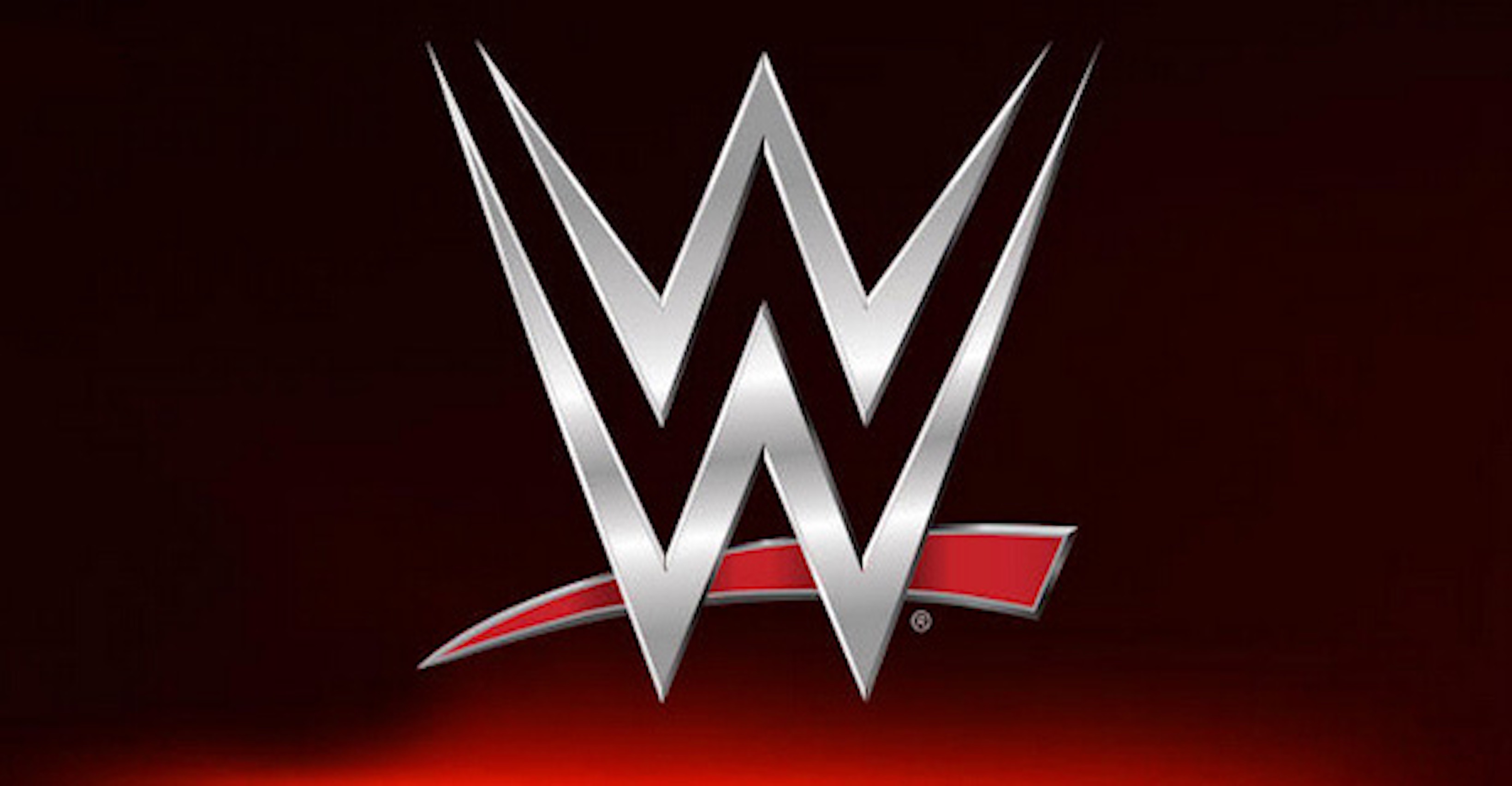 While it’s not unusual for a WWE Superstar to request their release from the company, it’s actually not something that tends to happen very much in the latter half of 2019. That’s because of AEW and the fact that WWE reportedly is not interested in granting releases to anyone, for fear of them jumping ship to Tony Khan’s company.

But former NXT Tag Team champion Sin Cara has indeed asked to be released. The announcement came via Sin Cara’s social media on November 11 and speculation immediately began that he would join AEW.

But according to PW Insider, WWE will not approve his request. In addition, Sin Cara will not be making his television appearances after the European tour has ended and will instead be going home. He was evidently booked for the November 18 Monday Night Raw, but has been removed from the program.

It appears that Sin Cara, like several other Superstars before him, will not be allowed out of his contract. WrestleZone is reporting that he has three years left on his deal, which means he will not be free to go elsewhere until 2022.

Luke Harper asked for his release earlier in 2019, but was told no as well. The same was supposedly true of The Revival, who also wanted out of their WWE contracts. Not surprisingly, all three men were rumored to be interested in AEW.

Much of the rumored interest in AEW is pure speculation at this point and the same is true in Sin Cara’s case. While AEW is still working toward becoming a major player in the industry, the fact is that the company has filled its roster with former independent stars, rather than former WWE Superstars.

That’s not to suggest that AEW wouldn’t indeed be interested in signing WWE talents that part ways with Vince McMahon’s company. But WWE typically does not allow Superstars the freedom to simply walk away from a contract and the same now appears to be true of Sin Cara.