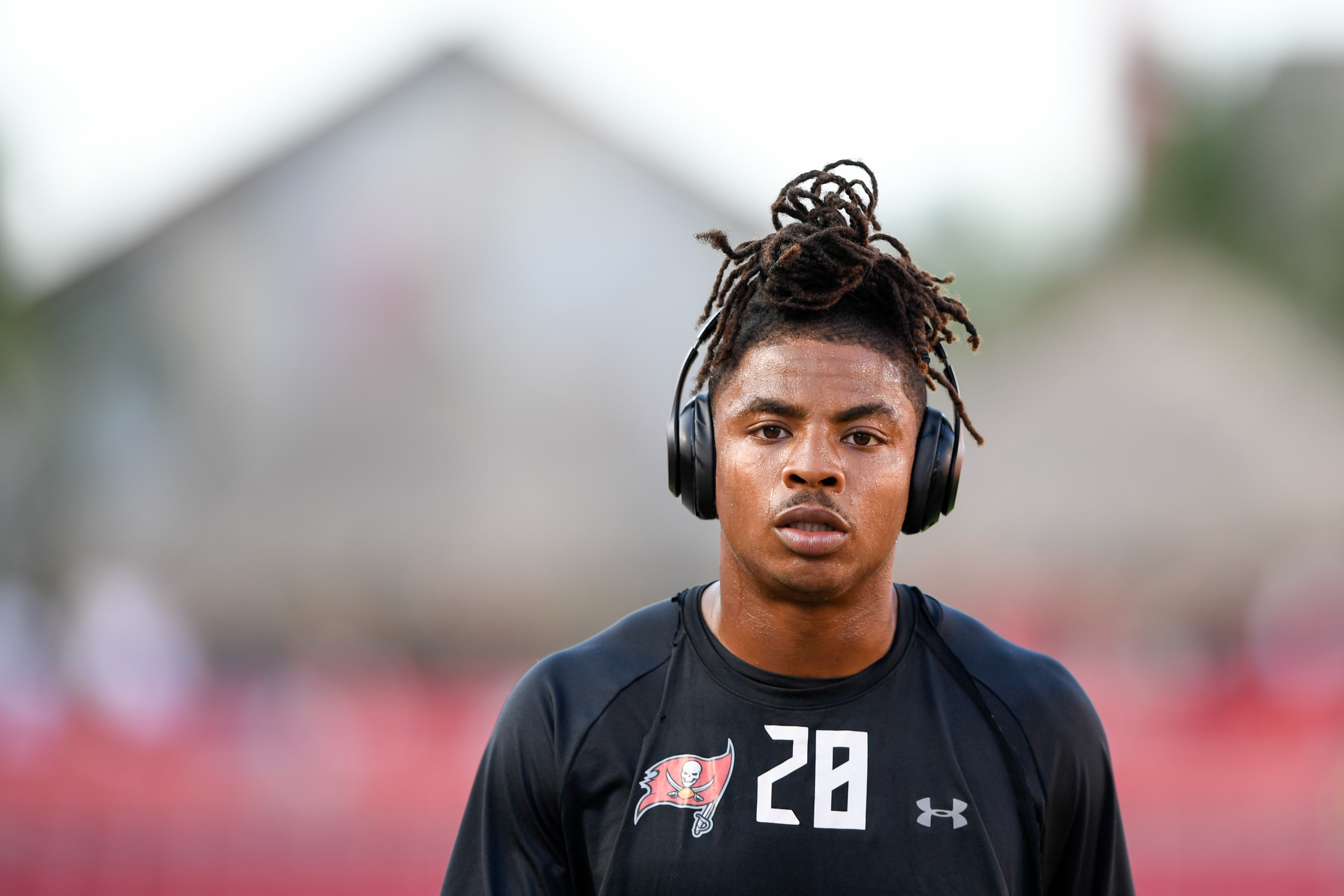 Vernon Hargreaves is looking for a new team to play for after getting cut by the Buccaneers on Tuesday.

The former first-round pick’s release comes just days after he was benched for a lack of effort in Tampa’s win over the Arizona Cardinals on Sunday.

Hargreaves was the Buccaneers’ most experienced cornerback with 35 career starts under his belt. Still, the 24-year-old never quite played up to expectations in his three-and-a-half seasons with the Bucs.

Sunday’s incident was apparently not the first time Hargreaves had been disciplined by the Buccaneers this season. Head coach Bruce Arians also sat Hargreaves during the first practice of OTAs because he wasn’t mentally ready to practice.

But with his release from the Bucs, it seems Hargreaves is likely to get a second chance in the league. There should be plenty of teams willing to take a flyer on a former first-round pick under the age of 25.