Duane Brown: Seahawks 'always felt like' they were going to win in 49ers game 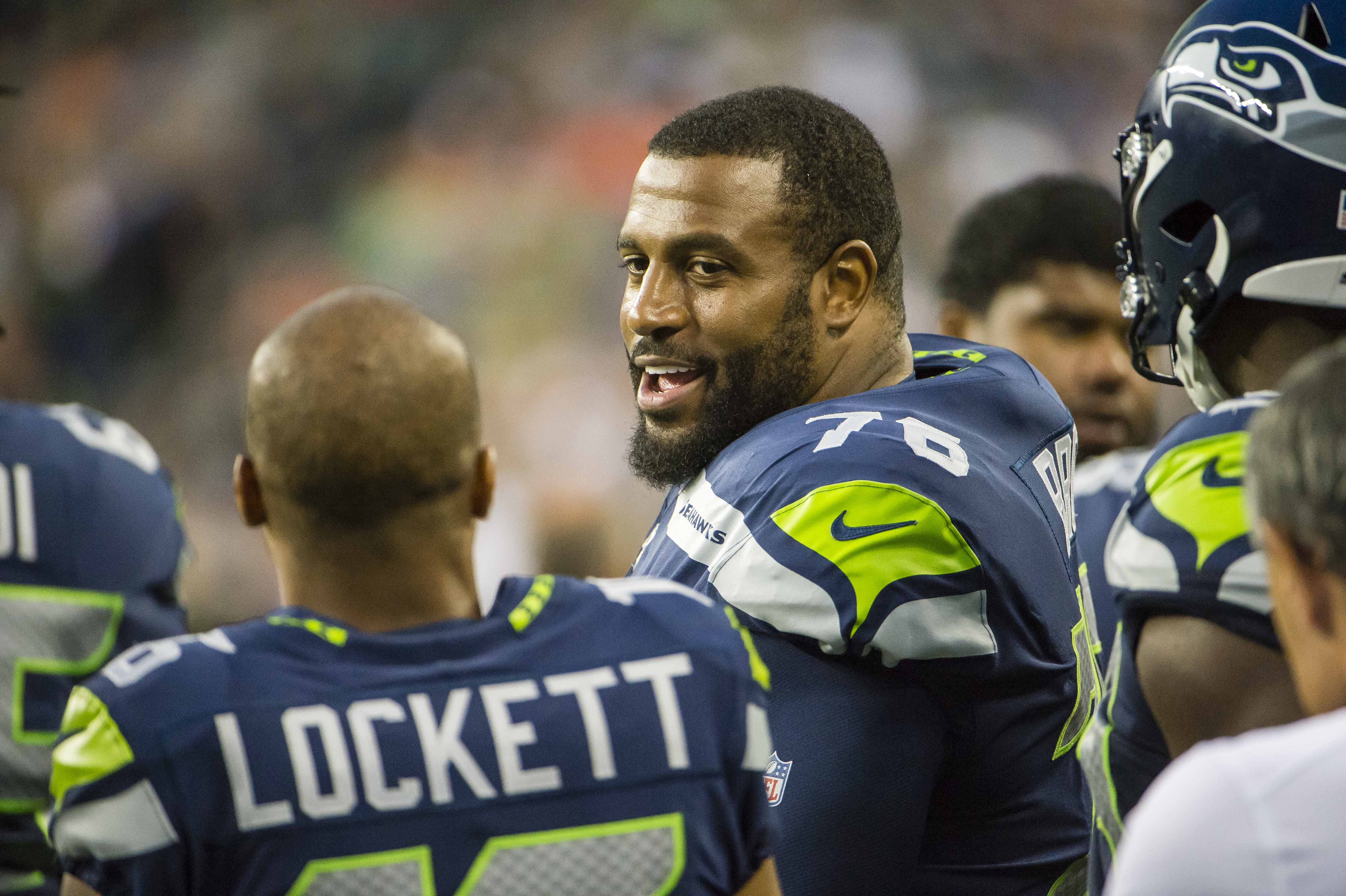 Duane Brown: Seahawks 'always felt like' they were going to win in 49ers game

The Seahawks ended the 49ers’ hopes of finishing the season undefeated, going into Levi’s Stadium and knocking off their previously 8-0 division rivals.

And while the team got off to a rough first quarter, the defense picked up the slack soon after, and from then on, it was a dominant performance from start to finish, in all three phases of the game.

Seattle never lacked confidence, either. Offensive lineman Duane Brown came out and shared how strongly the team believed in their abilities during the game.

That last sentence was a reference to 49ers kicker Chase McLaughlin shanking a potential game-winning kick from 47 yards out in overtime. It was an interesting take, and the 49ers now have some bulletin-board material ahead of the team’s next matchup to close out the regular season in Week 17.