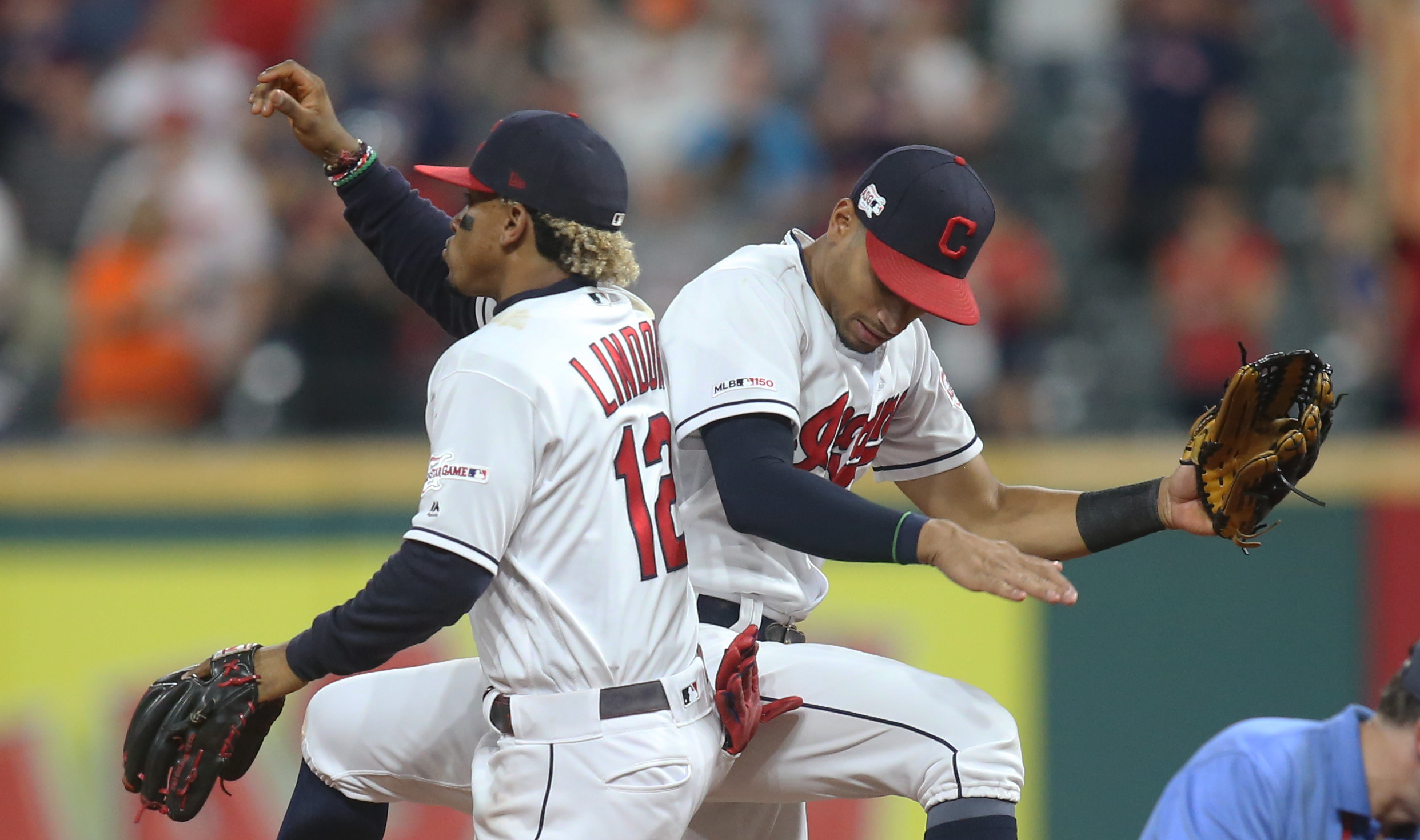 Indians superstar shortstop Francisco Lindor has been the team’s best all-around position player for years now, but he could be on the move, and soon.

Shortstops, after all, are replaceable, and the team could potentially get a nice haul for Lindor. He’s a four-time All Star, and has habitually made the highlight reel, with both his bat and his glove.

Winter Meetings are coming up in roughly one month, so teams have begun opening up the phone lines to buy or sell players ahead of next season. Lindor’s name has come up as having been on the trade block, and apparently, the Indians are listening to offers — lots of them.

Indians are receiving a lot of trade calls about superstar SS Francisco Lindor. But Indians baseball president Chris Antonetti said: “My expectation is Frankie will be the shortstop Opening Day next year.”

It’s no surprise that the Indians “expect” Lindor back, as they don’t want to come off as desperate, which would drop the asking price. Still, he’s under contract through 2022, so don’t be surprised if he’s moved in the next month or two.