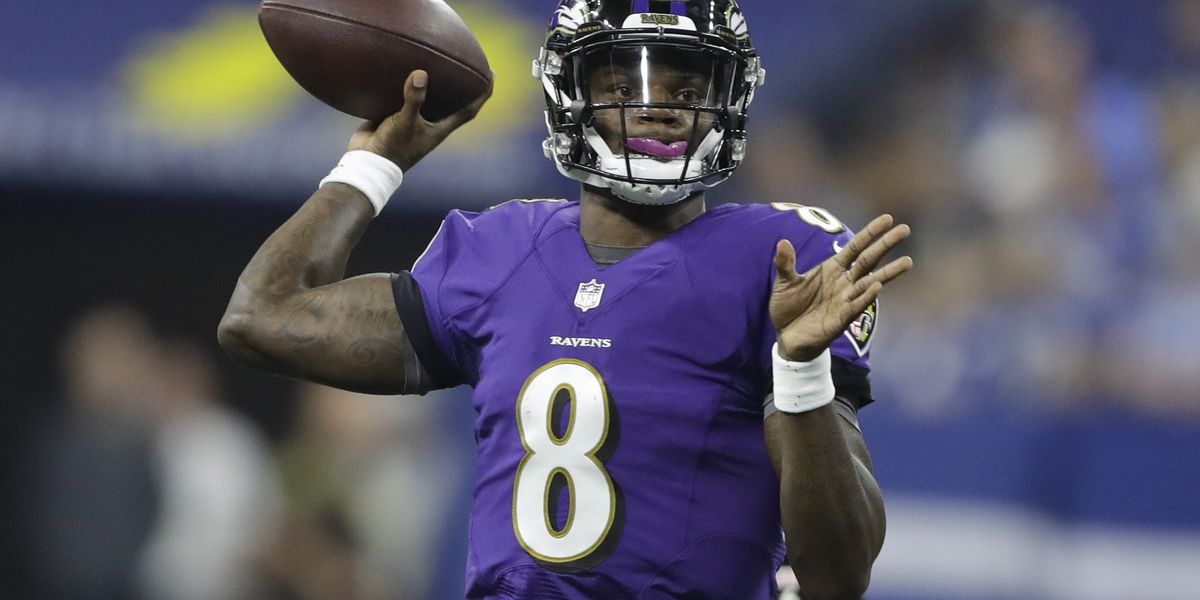 There were many significant upsets in week 10 of the National Football League season with the San Francisco 49ers, Kansas City Chiefs, Buffalo Bills, Indianapolis Colts and New Orleans Saints all going down to defeat. For the 49ers, it was their first loss of the season as they were beaten 27-24 in overtime on a Monday Night classic. Here are the top five players from winning teams in week 10 of the NFL regular season.

5) Dalvin Cook–Minnesota Vikings–The running back from Miami was simply sensational in a Sunday night prime time tilt against the Dallas Cowboys. Cook continued his excellent 2019 season with 97 rushing yards and 86 receiving yards and one touchdown in a 28-24 Vikings win. With the victory, the Vikings are at seven wins and three losses, and comfortably in a NFC Wildcard spot.

4) Mitchell Trubisky–Chicago Bears–The Chicago Bears offense has been poor all season long, as they have scored only 162 points, the second fewest in the NFC. However on Sunday, Bears quarterback Mitchell Trubisky was efficient as he threw for three touchdown passes in a 20-13 Bears win over the Detroit Lions. The win snapped a three game losing streak for Chicago as they improved to a record of four wins and five losses on the season.

3) Aaron Jones–Green Bay Packers–In one of the NFL’s top matches of the week, the Green Bay Packers improved to a record of eight wins and two losses and top of the NFC North with a 24-16 win over the Carolina Panthers. Aaron Jones continued his outstanding season running the football as he found the end zone thrice to go along with 93 rushing yards.

2) Derrick Henry–Tennessee Titans–In one of the most surprising results of week 10, the Tennessee Titans reached the .500 mark for the season with a shocking 35-32 win over the AFC West leading Kansas City Chiefs. Henry had 188 rushing yards and two touchdowns in the victory. Tennessee now enters week 11 with a bye before facing the Jacksonville Jaguars in week 12.

1) Lamar Jackson–Baltimore Ravens–Simply one of the elite all-round athletes in the NFL at the moment, Lamar Jackson continued his great 2019 NFL season in week 10. He completed 15 of 17 passes for 223 yards and three touchdowns passing, and had seven rushes for 65 yards and another touchdown rushing in a 49-13 Ravens win over the Cincinnati Bengals. With the win, the Ravens improved to a record of seven wins and two losses and lead the AFC North.