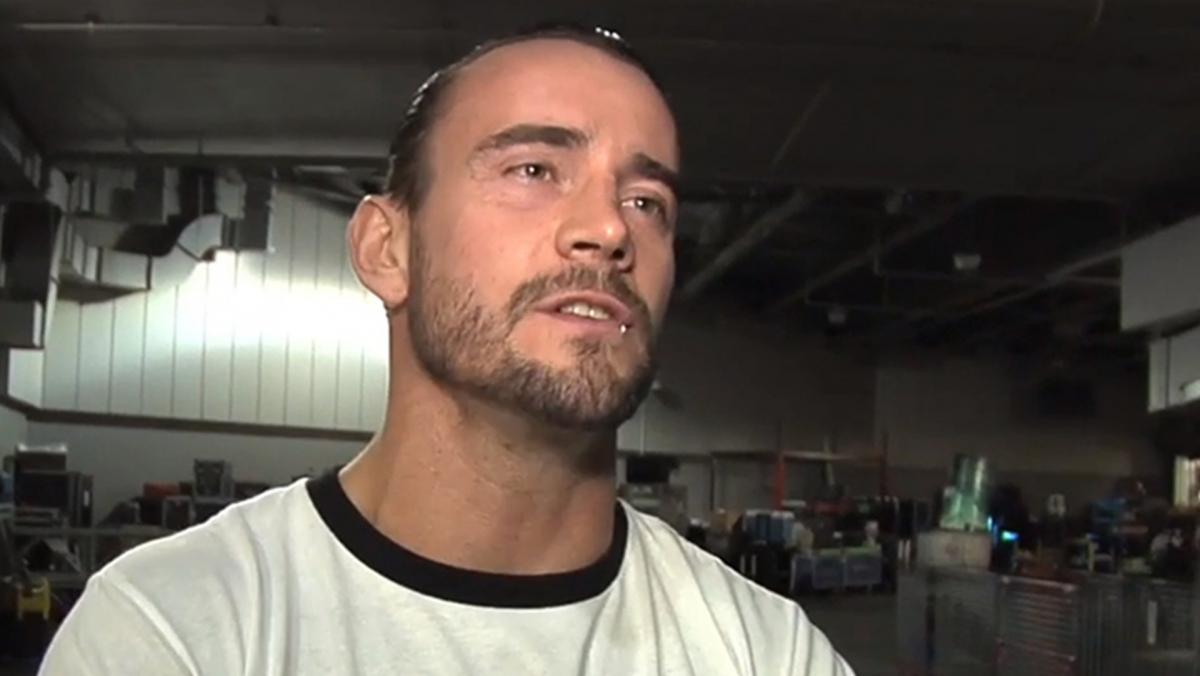 Ever since WWE announced that they will have their WWE Backstage show, reports were circulating around that former WWE Superstar CM Punk was joining the show.

It has been reported a couple of months ago that CM Punk was auditioning to co host the show along with Renee Young, WWE Hall Of Famer Booker T, Christian, Samoa Joe and Paige.  At that time, it was not certain whether or not he would be a part of the show.

Now it has been official that CM Punk has joined the show after appearing on WWE Backstage last night. Renee introduced him to everyone in the studio and Punk came out to his Cult Of Personality music, went up to the camera and said, “It’s as simple as this when they think they got the answers, I change the culture. I’ll see you here next week.”

CM Punk will now be a part of WWE Backstage as part of their panel. However as announced by WWE on FOX on their Twitter account, Punk will only be making periodic appearances on the show.

Your chants have been answered!@CMPunk just showed up on #WWEBackstage on @fs1 – he’ll be appearing periodically on the show beginning next Tuesday night at 11pm ET! pic.twitter.com/kurMv2wr0k

This was CM Punk’s first WWE appearance since abruptly leaving the company back in January 2014. Now that he is back on a WWE show, anything is possible for the Straight Edge Superstar.