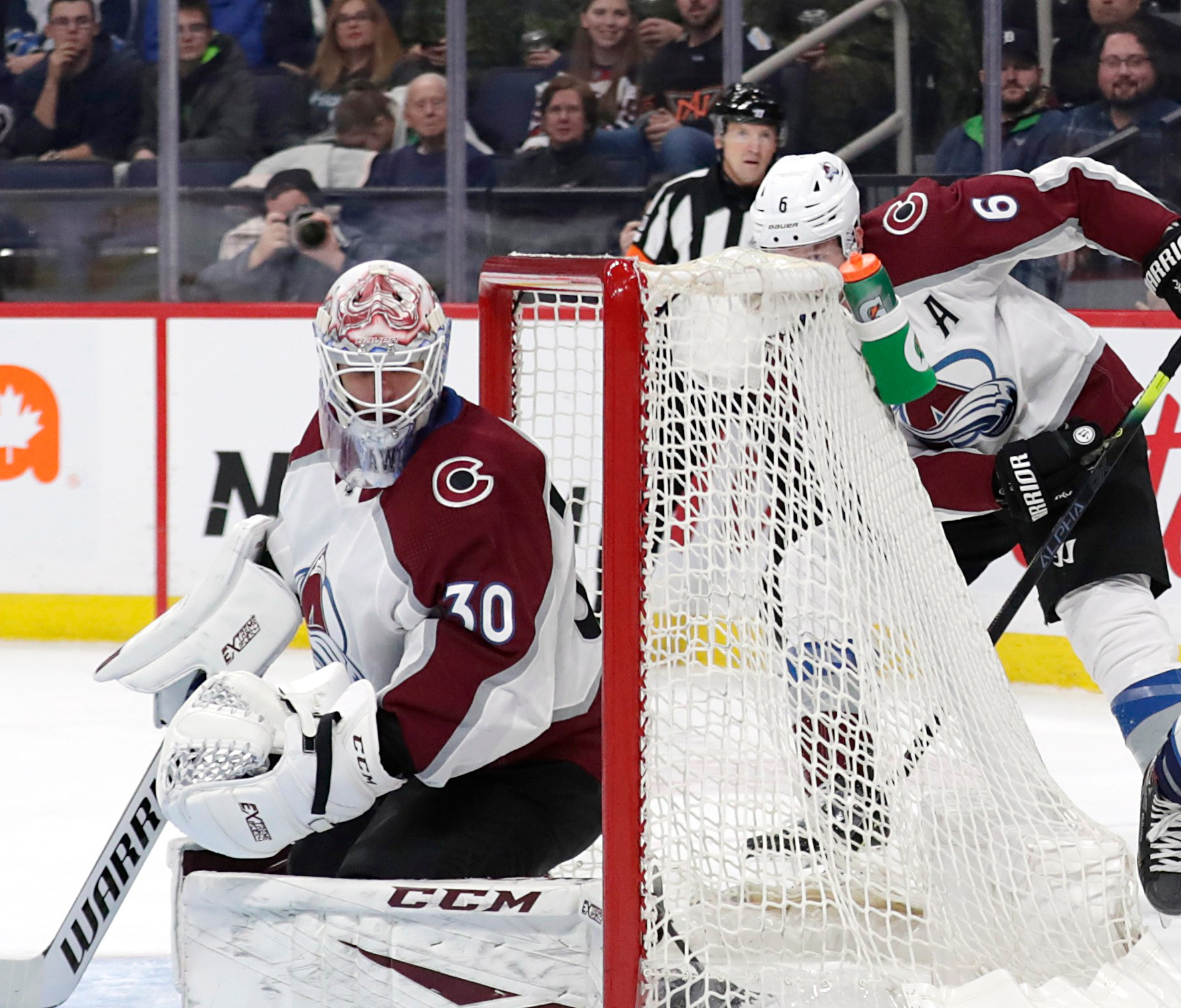 This may not be an official shutout. However Adam Werner of Mariestad, Sweden deserves a shutout next to his name. On Tuesday, Werner made 40 saves as the Colorado Avalanche blanked the Winnipeg Jets 4-0 at Bell MTS Place in Winnipeg, MB.

Werner came into relieve Pavel Francouz in the first minute of action. Francouz left the game after being the recipient of a collision with Winnipeg center Mark Scheifele. With Philipp Grubauer already on the injury reserve with a lower body ailment, this was Werner’s time to shine and was simply brilliant. What makes Werner’s performance even more remarkable was the fact that this was his first National Hockey League regular season game.

Werner made nine saves in the first period, 12 saves in the second period and 19 saves in the third period. He does not get an official shutout however because he did not play an entire game. Patrik Laine of Tampere, Finland led the Jets with eight shots on goal.

The Avalanche meanwhile got a game winning goal by Cale Makar with 59 seconds left in the first period from Nathan MacKinnon and Ian Cole of Ann Arbor, MI. MacKinnon then scored twice in the third period and Joonas Donskoi then put the Avalanche up 4-0 with a power play marker at 13:13 of the final frame.

However Tuesday’s game belonged to Werner. The 6’5″, 205 pound netminder has an incredibly bright future ahead of him if Tuesday night’s game against the Jets is any indication. Werner was initially the Avalanche’s fifth round draft pick, 131st overall by Colorado in the 2016 National Hockey League Entry Draft.