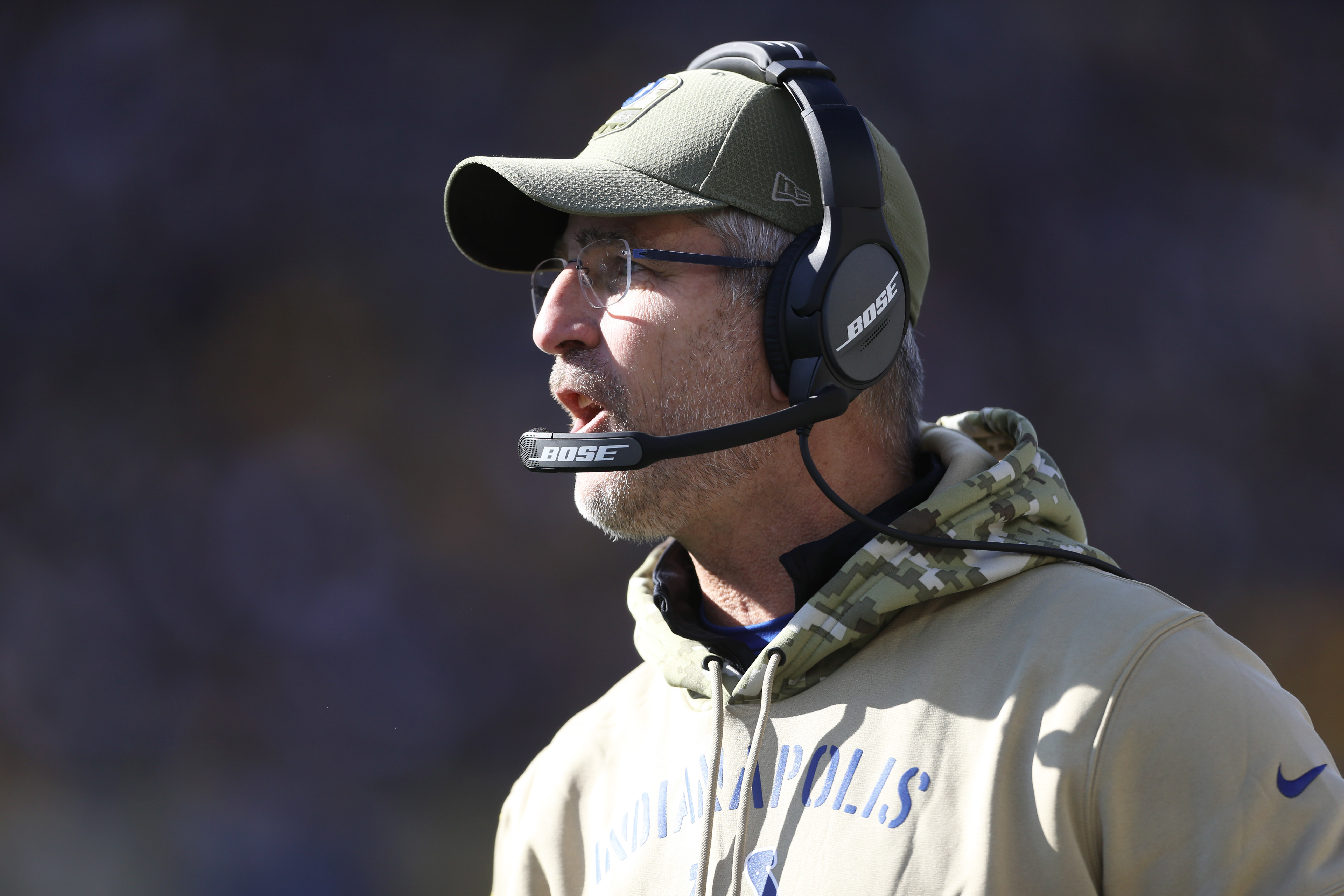 The Colts sit just one game behind the Texans for first place in the AFC South, but it’s hard not to think about where this team would be had Adam Vinatieri been more consistent.

Vinatieri missed another crucial extra point in Sunday’s embarrassing loss to the Dolphins, which would’ve set the team up with an easy field-goal opportunity to force overtime late in the game, had he made it. This comes not long after he missed a potential game-winning field goal against the Steelers.

And at 46 years of age, he isn’t getting any younger.

Still, head coach Frank Reich came out and stated that the team is sticking with him going forward.

It’s great to see the organization is remaining loyal to Vinatieri, given all that he’s done for them over the years, but it’s costing the team. Vinatieri, too, could’ve done the right thing and retired as well, but did not.