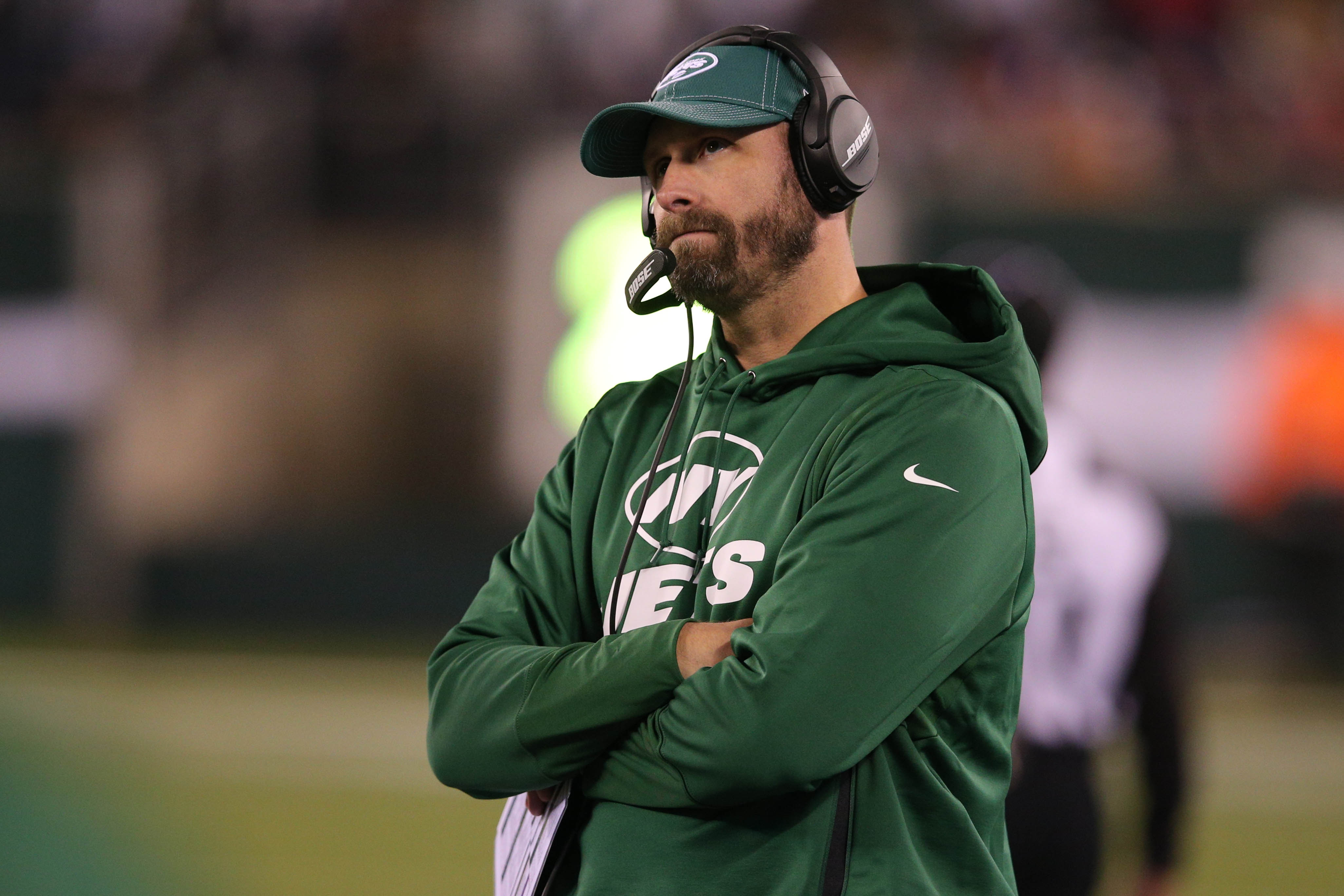 Despite Jets fans calling for Adam Gase to be fired after an abysmal start to the season, the team’s owner has decided to stick with the head coach, at least for now.

Christopher Johnson told reporters on Wednesday that he has no plans to fire Gase now or after the season.

The Jets are 2-7 in Gase’s first year at the helm, but the real disappointment has been on the offensive side of the ball, where’s Gase’s supposed strengths as a coordinator and quarterback whisperer have been non-existent. New York currently ranks 30th in points per game (14.4) and dead last in yards per game (231.3). As for the development of Sam Darnold, the former third overall pick has looked worse in his second year than he did as a rookie.

While Johnson may have the patience to keep things as they are for now, you have to believe Gase’s seat will stay hot through the offseason. If the Jets come out and lose the first couple games of next season, Gase could be out in a hurry.