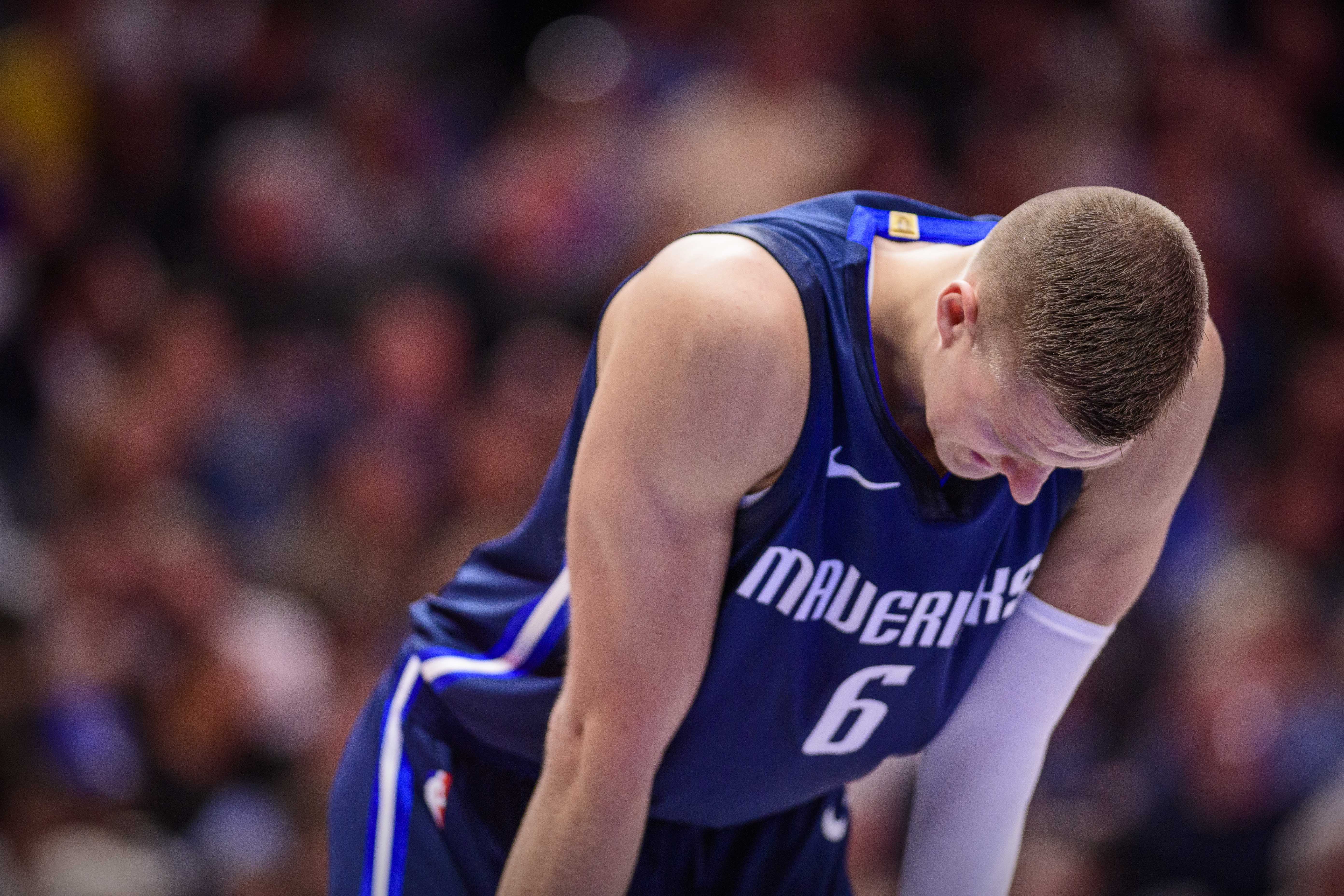 Mavs big man Kristaps Porzingis turned in one of the worst performances of his career against the Celtics on Monday night, and it was so bad that he was even benched as a result.

Porzingis managed to go 1-for-11 from the floor in only 20 minutes of action, which is about as inefficient as one could be in a game. He mustered just four points, and actually ended up getting benched by head coach Rick Carlisle for nearly the entirety fourth quarter — just after picking up his fifth foul.

Carlisle explained exactly why he did that, in speaking to reporters after the game.

“There’s nights like this,” Carlisle said, via Tim McMahon of ESPN. “We’re just going to flush it and move forward.”

As for Porzingis, he did hold himself accountable for his poor performance on the court, and owned it.

“Of course I want to be out there, but can’t blame him,” Porzingis said. “I wasn’t having a great game. I’m all-in for whatever’s best for the team. If the coach thinks he’d rather have me out and have someone else in that’s having a better game, let’s do it if we can win a basketball game. That’s the most important thing, but going forward, I want to make sure I’m out there.”

We look for Porzingis to rebound in a big way against the Knicks — his former team.