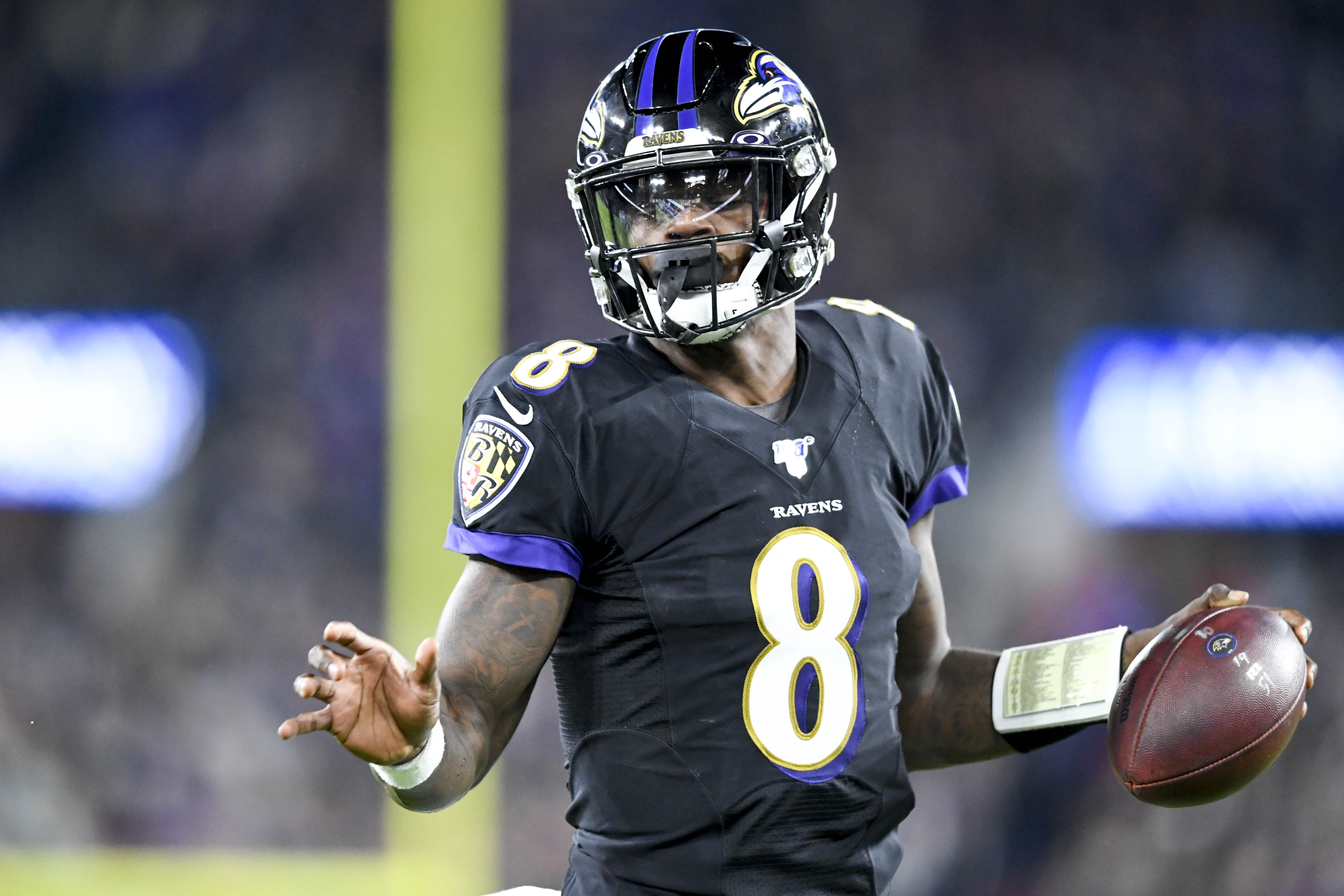 Sunday’s matchup between the Ravens and Texans will feature two of the most dynamic quarterbacks in the game right now in Lamar Jackson and Deshaun Watson. But while both exhibit similar qualities on the field, they aren’t the same player, and Jackson wants to make that very clear.

Speaking to reporters on Thursday, Jackson was asked if he sees some of himself in the Texans quarterback, and he was quick to shoot down the comparison to Watson.

Yes, Jackson and Watson are extremely athletic and capable of making highlight-worthy plays on every snap, but they do so differently. More often than not, Watson has been using his legs to extend plays in the passing game. Jackson, on the other hand, is running all over defenses this season. His 702 rushing yards currently rank 11th in the league, and he’s averaging a whopping 6.6 yards per carry.

Some might say that Watson is the better passer of the two, but Jackson hasn’t been far behind in that department. Both enter Sunday’s matchup with impressive stats throwing the ball.

Deshaun Watson & Lamar Jackson are the first 2 players in NFL history with 15+ pass TD, 5+ rush TD, and a 100+ passer rating over their team’s first 9 games of a single season. Can’t wait for this one on Sunday.

Regardless of who comes out on top, it will be highly entertaining to see these two MVP candidates go head to head.