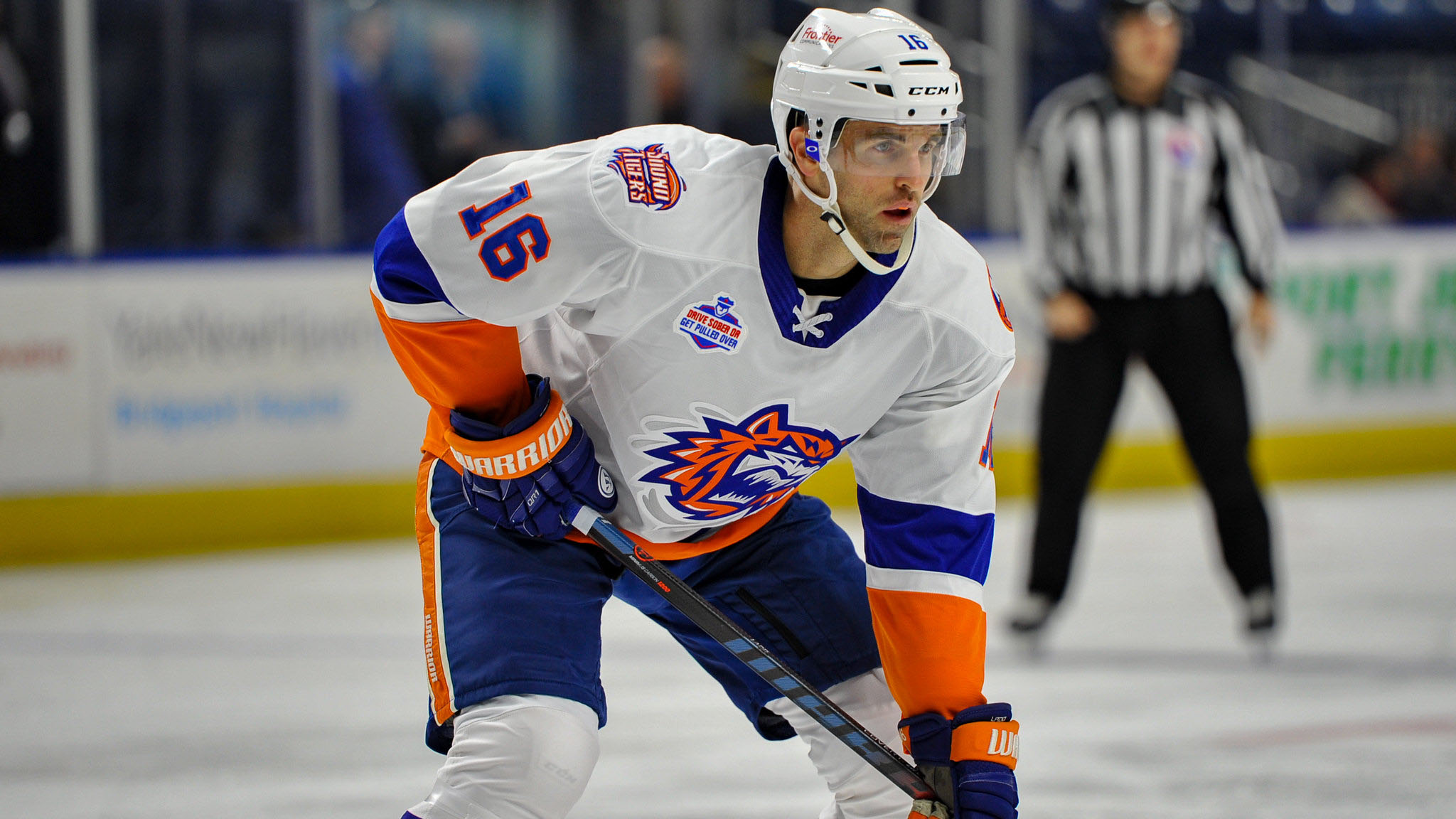 Andrew Ladd’s stay in Bridgeport is going to be extended.

The Islanders placed Ladd on waivers on Thursday for the purpose of re-assigning him to AHL Bridgeport, according to Newsday’s Andrew Gross. Islanders general manager told Gross that the move was a deviation from their original plan for Ladd, but the veteran forward was made aware and is supportive of the plan.

Lou Lamoriello says #Isles will place LW Andrew Ladd (LTIR/knee) on waivers for the purpose of re-assigning him to Bridgeport (AHL). Lou says organization did not see enough from Ladd in five-game conditioning stint to believe he's ready to return to NHL. Lou believes he'll clear

Ladd had been in Brideport on a five-game conditioning stint and told Islander Insight’s Michael Zahn that his knee felt good after his first game on Nov. 2.

“That’s what I wanted to feel today,” Ladd said. “The hands weren’t quite there yet. They’ll catch up to the feet eventually.”

#Isles Lou Lamoriello said putting Andrew Ladd on waivers is a deviation from original plan when Ladd was sent on conditioning assignment. No timetable as to how long Ladd might remain with Bridgeport.

Ladd will remain on long-term injured reserve and there is no timetable for when he would be called back up.