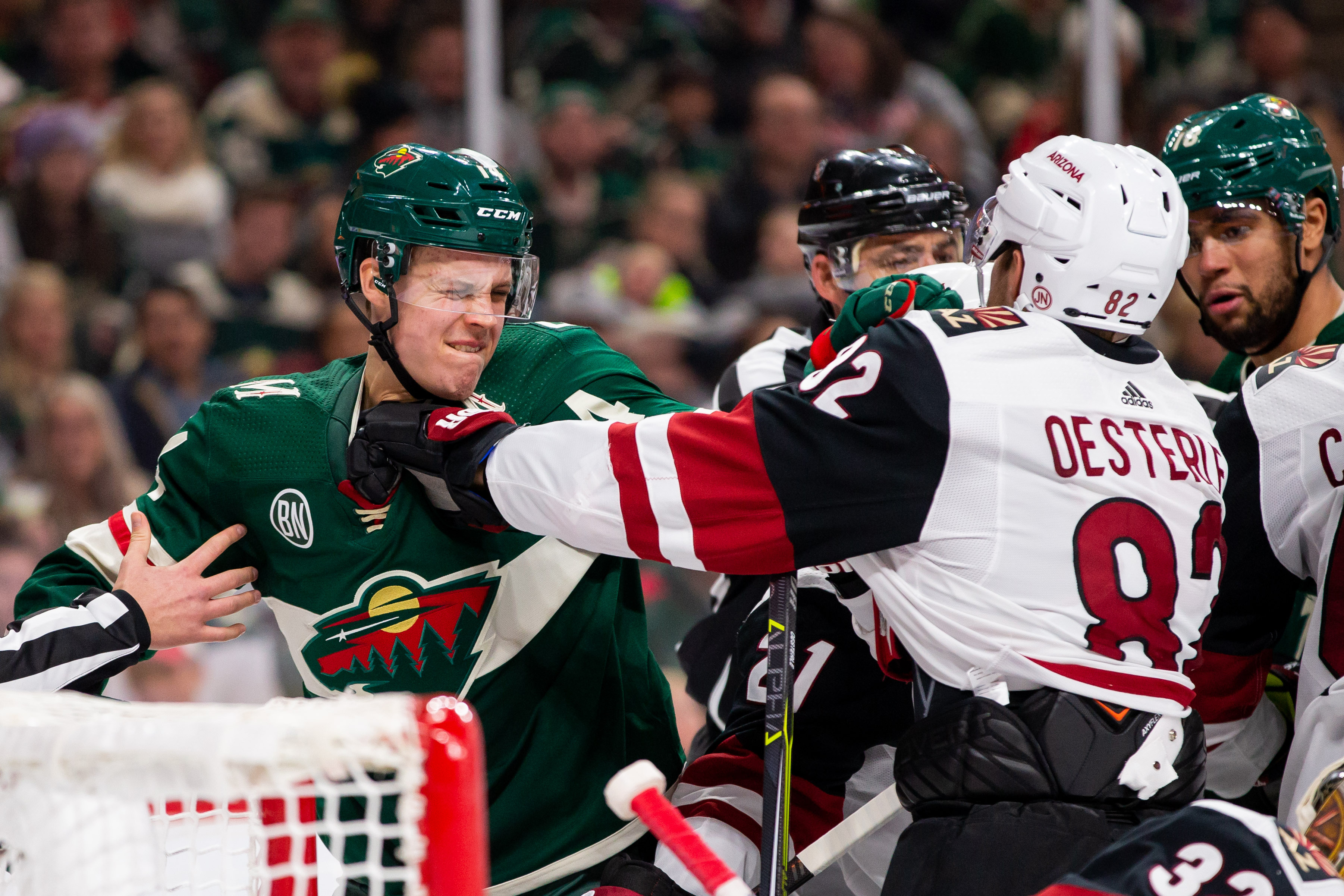 A long while ago back when I was in high school, I was playing in a Men’s tennis league in the summer.  I played and practiced regularly at this time of year so my game was pretty sharp.  On this particular day I was pretty tired after my summer job.  The last thing I really wanted to do was to play in a tennis match.

I was playing this guy who was probably in his mid-30’s on a mid-July day with the temperature hovering in the upper 80’s.  I didn’t want to be there and my shots were not working for me and I was giving my opponent a lot of unforced errors to take advantage of.

I lost the set 3-6.  As I was switching sides, fully prepared to have another poor set and lose I decided to sit on the bench and have a drink of ice-cold water.  As I sat there, my opponent, who seemed elated at how well he was doing.   He turns to me and says, “I can’t believe I won that first set, I thought you’d be tougher.”  He wasn’t saying it to be mean or vindictive, he was acknowleging he didn’t think he matched up well against me and was surprised to be doing so well.

But the comment annoyed me, a lot.  Kind of like Herb Brooks calling Rob McClanahan a ‘candy ass’ during the intermission of an Olympic game against Sweden.  Rob got pretty ticked and so was I.  In my mind I was like, “you really think this is my best?”  So I left the bench determined to make him regret making that comment.

Even though I was tired my focus was sharp and my shots were finding their mark and my opponent soon found themselves overpowered and in a matter of 15 minutes I won the 2nd set 6-0.  My opponent didn’t look confident anymore, he looked anxious and unsure of himself.  I went into the 3rd set and again had an ‘all business’ attitude and it was over in 20 minutes with another 6-0 set in my favor.  I shook his hand and we parted ways as I was still annoyed by the comment even though I didn’t have any real ill-will towards him.

The last time the Minnesota Wild played the Arizona Coyotes, the team got a little unexpected help from its former goaltender Darcy Kuemper.  It wasn’t from him playing poorly, but rather his penchant to talk a little trash towards one of the Wild’s Eric Staal that angered some of the other veteran players and that lit a fire from a team that was more than a bit sloppy to start the game.  Just like my tennis story, the ‘talk’ sparked a Wild comeback and a 4-3 road win.

As Minnesota scored its first goal, team captain Mikko Koivu who lit the lamp turned towards his former goalie and let loose a barrage of trash talk back at Kuemper.  The goal got other players not as effected by Kuemper’s words going and the rest is history.  Koivu declined to repeat what he said as well as what Kuemper said to Staal other that saying he felt it crossed the line.  Needless to say, I think we might see that manifest itself in tonight’s game against the Coyotes as they come to St. Paul.  This game might be a bit more chippy this time around.

The Minnesota Wild find themselves last in the NHL in points and in dire need of some points playing against an Arizona team that has climbed nearly atop the Pacific division.  Nick Schmaltz is playing well and is being the player they thought they got from Chicago when they dealt away Brendan Perlini and Dylan Strome.  There are also signs that Clayton Keller is heating up too and that’s not good news for opponents as the Coyotes don’t need to score a lot to win games.

Arizona’s trademark is its strong defensive play and goaltending.  When he’s not talking trash, Kuemper is one of league’s best this season as he’s near the top in goals against average and save percentage.  I would be surprised if the Coyotes didn’t start him against the Wild because I am sure he’s probably supremely motivated.

Meanwhile, the Minnesota Wild need to figure out what in the hell went wrong with their power play after an abysmal performance against one of the league’s worst penalty killing teams in the Los Angeles Kings on Tuesday night.  The Wild couldn’t connect on simple passes to leave the zone and went through two full power plays without registering a single shot on goal while giving up two prime shorthanded opportunities the other way.  That must be fixed before they play Arizona this evening.

So what are the keys to a victory this evening?

1. Make the Power Play count – Scoring at even strength has been pretty atrocious, so it puts greater pressure on the power play to do its job and provide goals.  Minnesota can ill-afford to kill its own momentum by being careless and lazy on the man advantage.  Keep it simple, get traffic in front of Kuemper / Antti Raanta and funnel as many shots they can on goal.  Good things will happen if they do that.  The Coyotes penalty kill has some speed and led the league last year in short-handed tallies but that doesn’t mean the Wild should be passive.  Kevin Fiala is playing better and they’d be wise to use him and Brad Hunt more on the power play.

2. No more fly bys ~ Fox Sports Net‘s Tom Chorske hit the nail on the head after Tuesday night’s game about the effort being 10% short of what it needed to be in order to get a win over the Kings.  Part of that is not being willing to battle in and around the crease for the puck.  Too often the Wild settle for a shot and then fly by the net, squandering a possible chance to tap home a rebound if it happens.  The Wild are not skilled enough just to score pretty goals, its time they do the work for some ugly ones.

3. Don’t wait ~ the Wild need to do what they can to get the first goal in this game.  You don’t want to play from behind against a team that is as good defensively as the Coyotes are.  Minnesota should be motivated coming off its disappointing loss to the Kings.

What do you think is a key to a Wild victory this evening?  Let us know on Twitter @CreaseAndAssist or in the comment section below.

**Small programming note:  Due to commitments this evening we will not have our normal post-game article.  We apologize for the inconvenience.**