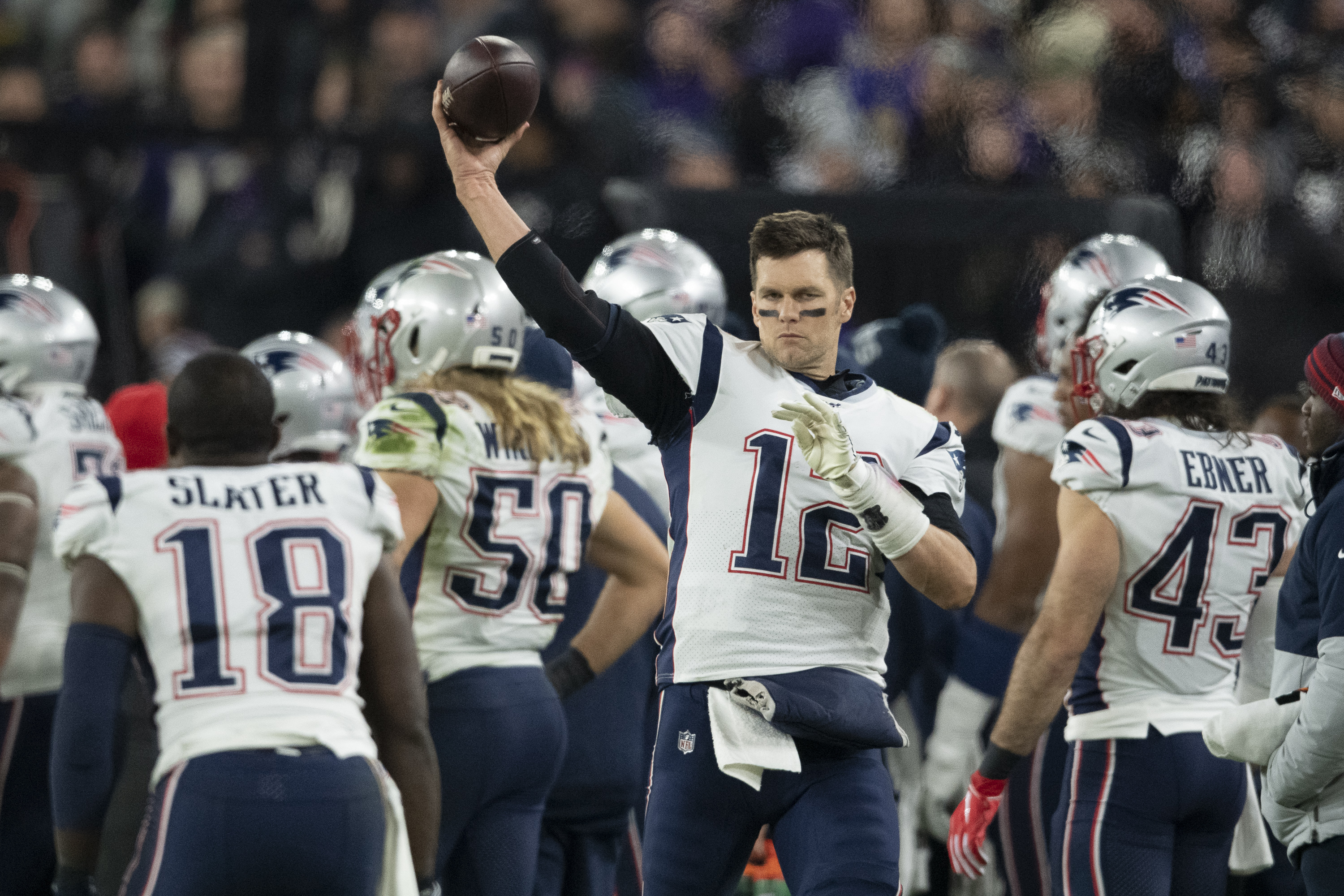 At the ripe old age of 42, Tom Brady is still playing quarterback at a high level in the NFL, and it doesn’t sound like the six-time Super Bowl champion is ready to hang up his cleats anytime soon.

Brady has said in the past that he’d like to play until he’s 45, but he might actually be a thinking a year or two longer than that based on discussions he’s had with his trainer.

“It all comes to commitment, really,” Brady’s longtime trainer, Alex Guerrero, said in a radio interview on WEEI Thursday. “No one thought you could play at the elite level in your late 30s, early 40s. That is something we always felt we could do. I have really wanted to be there to help him accomplish that goal. I certainly do believe that 45 is a very realistic goal.

It’s a well-known fact that Brady keeps himself in great shape, so it doesn’t come as a surprise to hear that he could play into his late 40s. The question is: Will he still be playing for the Patriots? There’s been talk that he could leave New England after this season, but we’ll have to wait and see about that.