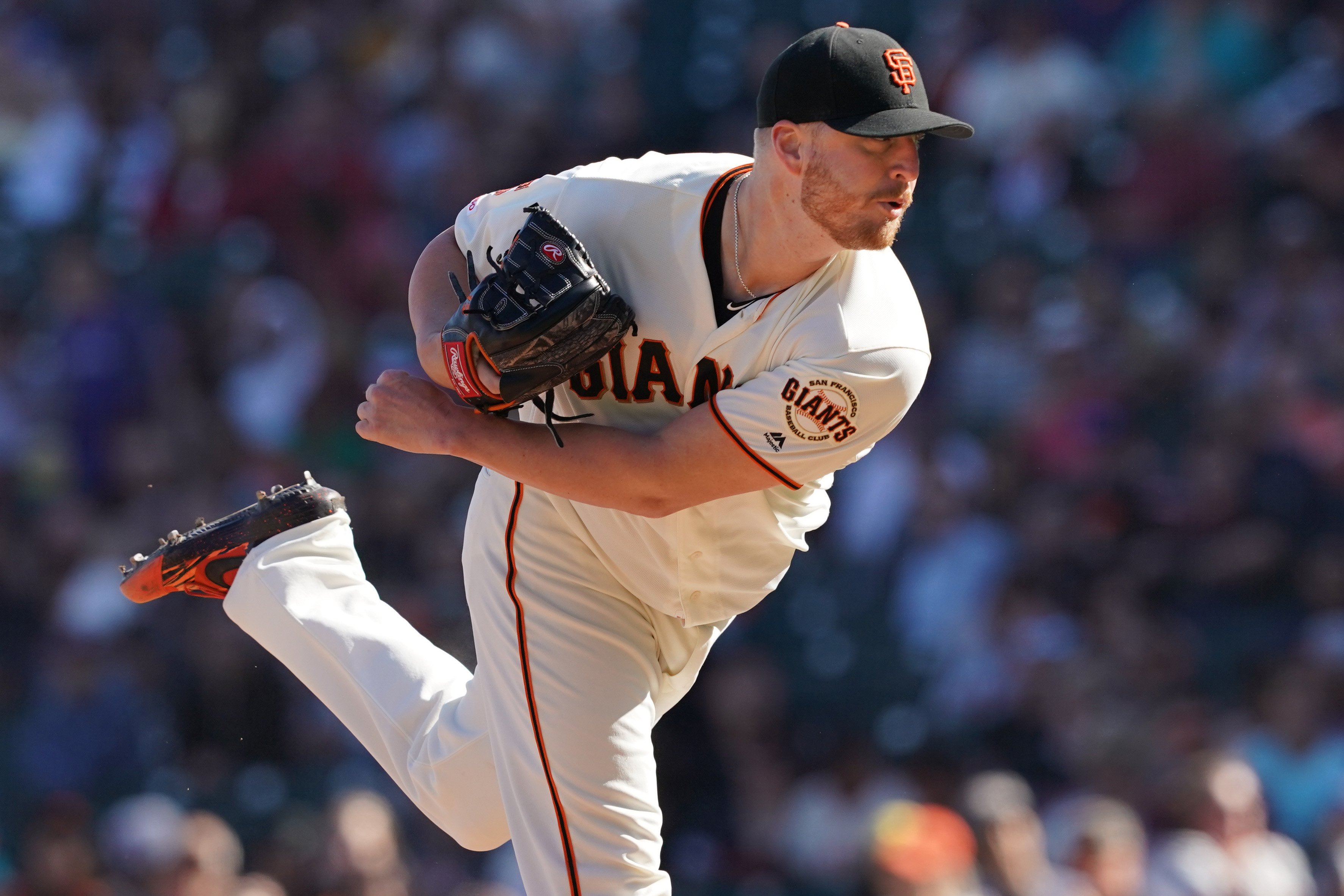 Closer Will Smith is coming back home to pitch in his home state of Georgia. On Thursday, Smith, a native of Newnan, GA, signed a three year contract worth $39 million with the Atlanta Braves. The Braves also have a club option for the 2023 Major League Baseball season, where they can pay him $13 million that year as well.

Smith was spectacular in 2019 with the San Francisco Giants. The 30 year-old southpaw was an all-star for the first time in his career. He had a record of six wins, zero losses and 34 saves in 63 games. Smith also had an earned run average of 2.76, and a WHIP (walks and hits per innings pitched) of 1.03. In 65 1/3 innings pitched, Smith also had 96 strikeouts and gave up 46 hits, 20 earned runs and 21 walks.

Not to be confused with the Los Angeles Dodgers rookie catcher from Louisville, KY or the famous Philadelphia actor who is famous for his roles in the movie Men in Black and the former television show The Fresh Prince of Bel-Air, the Will Smith the Braves are getting is actually very intimidating on the mound. He is currently 6’5″ and 250 pounds.

The Braves become Smith’s fourth Major League Baseball team. In addition to the Giants, Smith has played for the Kansas City Royals and Milwaukee Brewers. While with the Brewers in 2014, he led the National League in games with 78.

The Braves pitching staff will try to bounce back after giving up 26 runs in five games to the St. Louis Cardinals in the 2019 National League Divisional Series. The Braves lost to the Cardinals three games to two in the best out of five series.