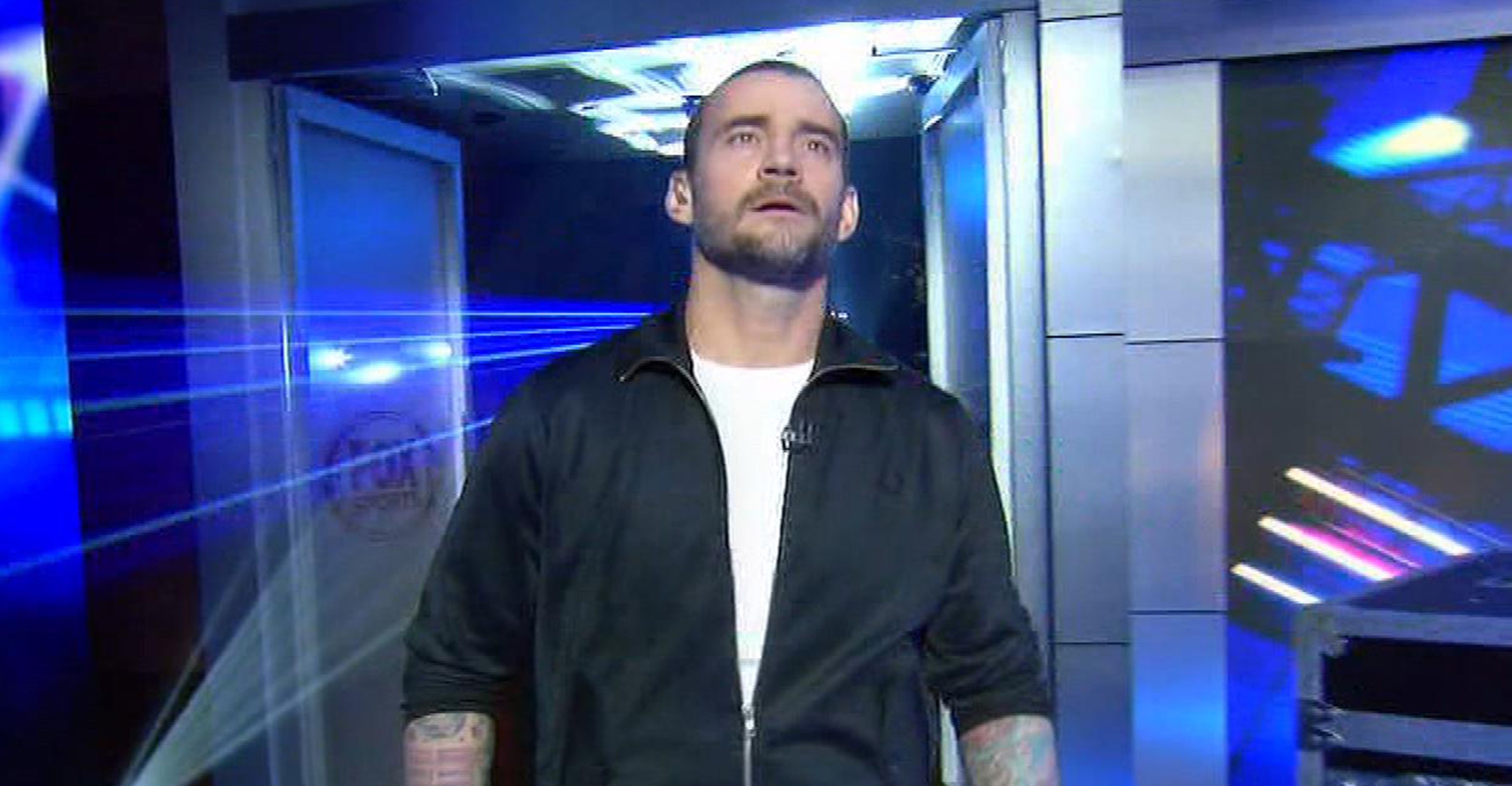 CM Punk’s signing with FOX was met with both shock and speculation. The shock was a given, because of the way he left WWE in 2014 and his insistence that he never wanted to return in any capacity. The speculation was a given also, because now that he’s once again connected to Vince McMahon’s company, fans all over the world are wondering if he will wrestle again.

Now two-time WWE Hall of Famer Booker T has weighed in with some speculation of his own. Booker will of course work alongside Punk on FOX’s Backstage program, which airs on FS1.

Booker used his Hall of Fame podcast to speak on Punk, including the idea of Punk potentially coming back to WWE for another run.

“I’m sure the people wanna see CM Punk actually put his boots on and lace ’em up and get back in the ring. That’s the end goal, I would expect, for so many fans that love CM Punk. And then for CM Punk to come on that show right there, which you know, Samoa Joe was on, both of those guys, it was almost like a reunion.”

Booker also talked about Punk’s upcoming work on Backstage, including what WWE fans could expect when the master of the pipebomb has a mic in his hand.

“I don’t know what’s gonna happen with CM Punk you know what I mean? Because CM Punk, he’s a wildcard, you know? We don’t know what he’s gonna say. CM Punk could go right off the cuff you know? He could perhaps wanna have a pipebomb moment.”

Punk’s possible future in the ring is indeed unclear, as he’s not made his immediate intentions known. WWE has recently re-added Punk back to its Alumni page, which may or may not, signal any significant return to the company. Punk’s new gig at FOX is directly connected to WWE of course, but any association beyond that has yet to be revealed.