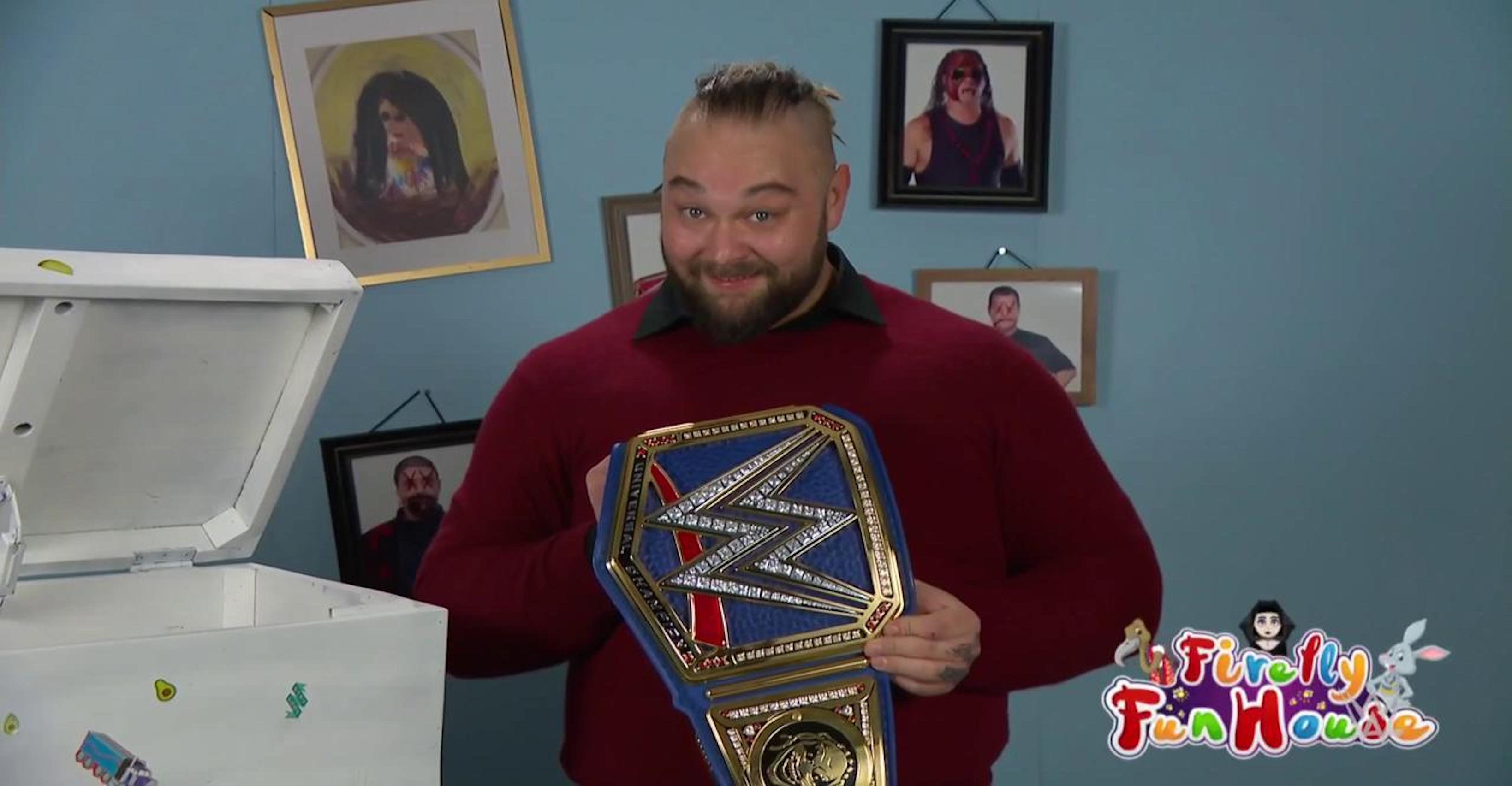 That challenger is none other than former WWE champion Daniel Bryan. Longtime fans will remember that Bryan was part of Bray’s Wyatt Family at one time and the two feuded for several months leading to their partnership and after their eventual split.

Bray attacked Daniel backstage on the November 8 SmackDown, leading many fans to believe that a new angle between the two was on the horizon That angle played out on November 15, when Bryan appeared on Miz TV and was confronted by Bray on the big screen.

The Firefly Fun House was broadcast on the Titantron and during the spot, Daniel told Wyatt he wanted a shot at the Universal title. Bray wholeheartedly accepted and the match was then announced for Survivor Series.

Bray Wyatt is in the midst of a career resurgence, thanks to The Fiend persona. Bray has been practically untouchable in recent months and that includes matches with former champion Seth Rollins. Daniel Bryan’s status in WWE has been in question during this same period, as his character seems to be in a holding pattern in terms of whether he’s still a heel or a babyface. The match with Wyatt may very well answer that question.