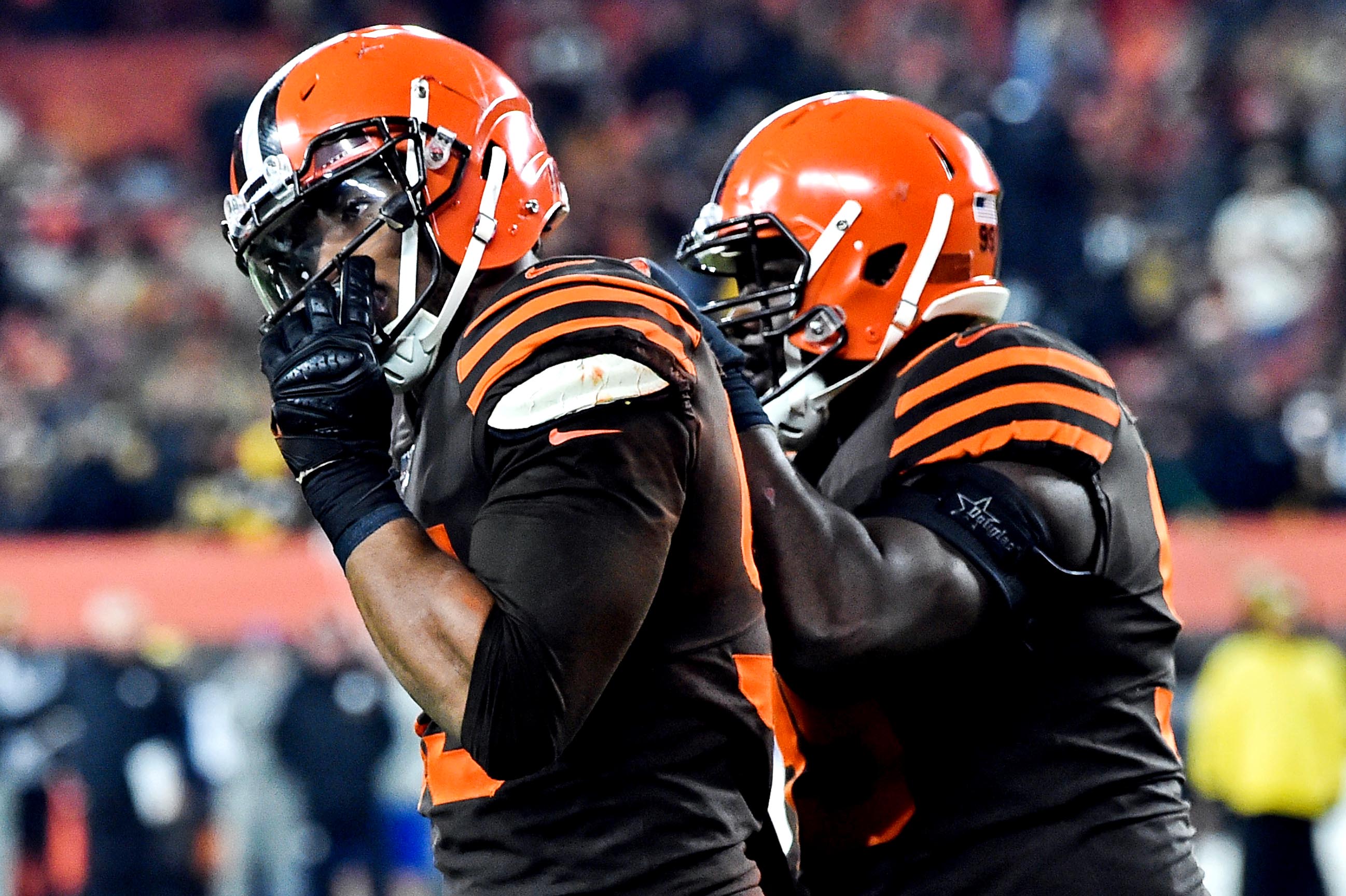 The Browns have been promoting what they believed to be an extremely enticing giveaway to fire up fans, but the timing of it has now made the gesture incredibly awkward.

Cleveland has taken entries from fans for a mini-helmet giveaway, as the item was signed by star defensive end Myles Garrett. The problem is that Garrett has been suspended indefinitely by the league for bashing Mason Rudolph over the head with his own helmet. so his reputation has taken a bit of a hit since.

Awkward: The Browns held a sweepstakes to give away a Myles Garrett signed mini helmet just one week ago. Winner is set to be chosen by 3:00pm tomorrow. pic.twitter.com/bL2h9QpPMQ

Welp, if only Garrett had waited a week to completely lose his cool and commit a heinous act with what can be considered a dangerous weapon, potentially putting Rudolph’s long-term health in question. The team can’t be happy about this.

Still, the mini-helmet will be given away on Saturday, as scheduled.