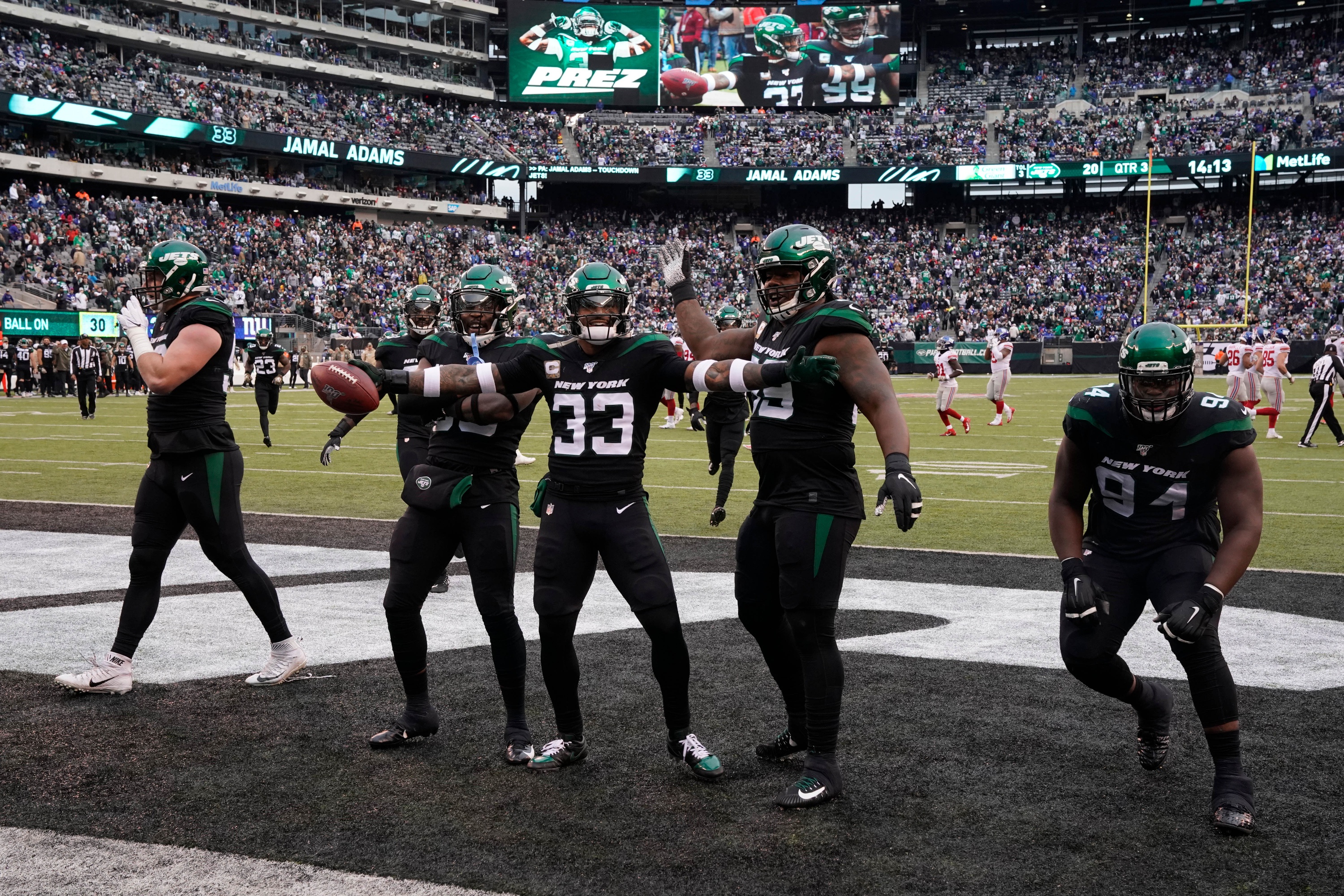 Jets safety Jamal Adams and Jaguars running back Leonard Fournette may have played on the same team back in college at LSU, but that doesn’t necessarily mean they’re friends.

Fournette was recently on Twitter, campaigning for Pro Bowl votes, and that prompted Adams to reply, indicating that the Jaguars running back shouldn’t be so “thirsty” — essentially telling him to not beg for votes.

That didn’t go over well with Fournette, who had this to say, in a since-deleted tweet:

“Now Jamal don’t start with the thirsty stuff, you said you had a chip on yo’ shoulders since ’05 boy yo ass ain’t know what a chip was back than,” Fournette wrote.

And then he tweeted out the following.

Jamal ain’t tell y’all our sophomore year in college they had a fight at lance party and he was under the table hiding ,where that chip on yo shoulder was than 😂😂😂😂😂😂😂😂😂😂😂😂😂😂😂😂😂

And while Adams took it on the chin at first, he came back strong with this banger.

Makes sense… coming from the cat that quit on us & faked a injury! 🐸☕️ https://t.co/X59WfPhgNu

Then Fournette came back with this lame retort.

Adams won that round, we think.