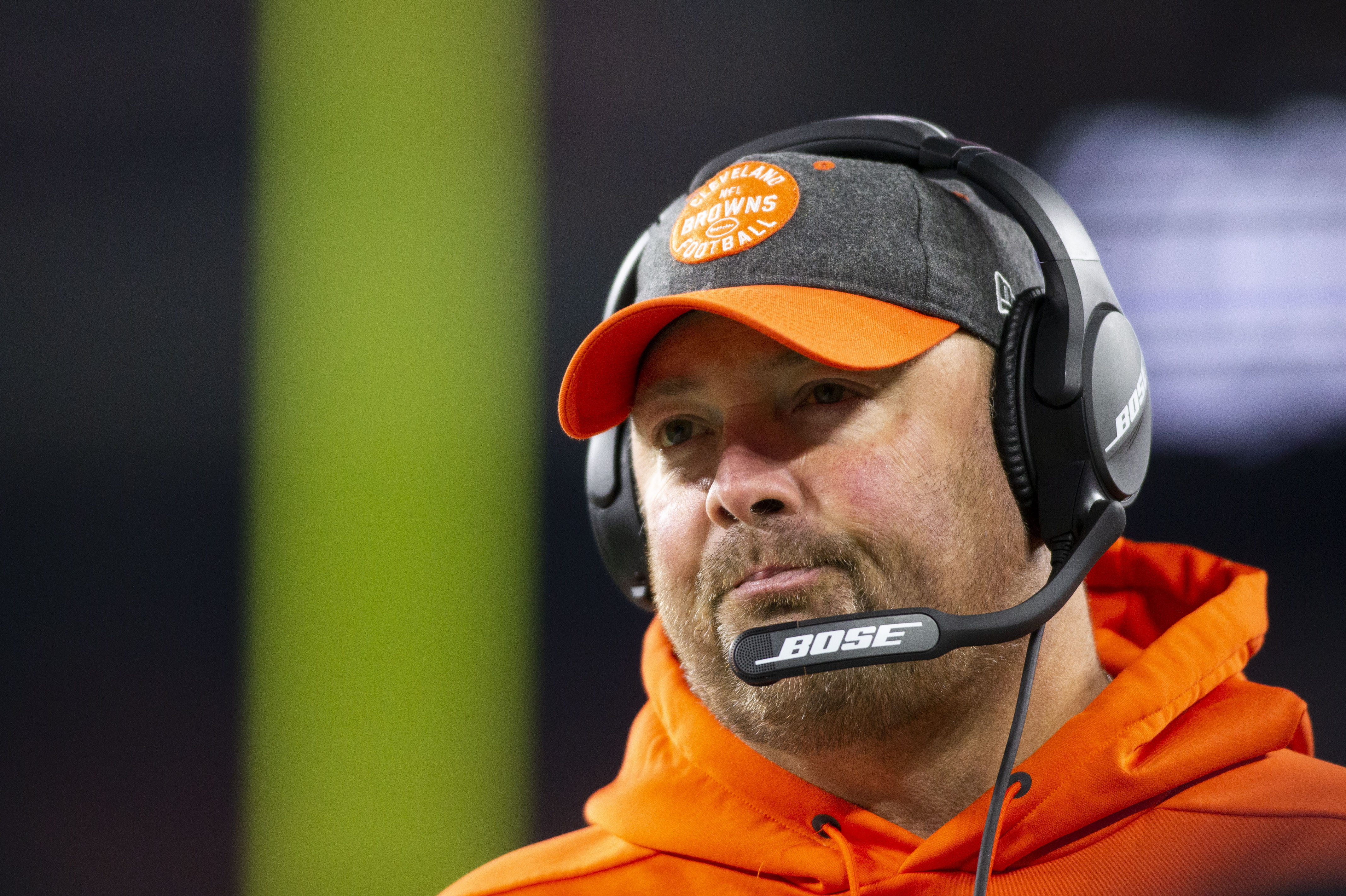 Freddie Kitchens looked every bit like a first-year head coach after Thursday’s game against the Steelers, when he delivered an all-time moronic quote in his postgame press conference.

Kitchens was asked about the insane fight between Myles Garrett and Mason Rudolph, and he was not wise enough to handle the situation in a similar fashion that Steelers head coach Mike Tomlin did. Tomlin declined to answer questions about the incident, while Kitchens stood up in front of the media, and essentially marginalized Garrett taking Rudolph’s helmet and bashing him in the head with it by saying the following.

“Helmet-to-helmet contact’s everywhere,” Kitchens said, after stuttering, clearly fumbling for the right words, yet delivering the wrong ones.

Freddie Kitchens with an all time terrible quote given what just went down pic.twitter.com/BqEXKUMorK

Silence is golden, and Kitchens should’ve followed that rule. Garrett could’ve seriously injured or even killed Rudolph, yet his head coach somehow attempted to write the incident off as if were just another casual hard hit in the game — which it was not. Kitchens came off as terribly tone deaf there.

[Related: In case you missed the helmet bashing/fight, you can watch the full video here.]