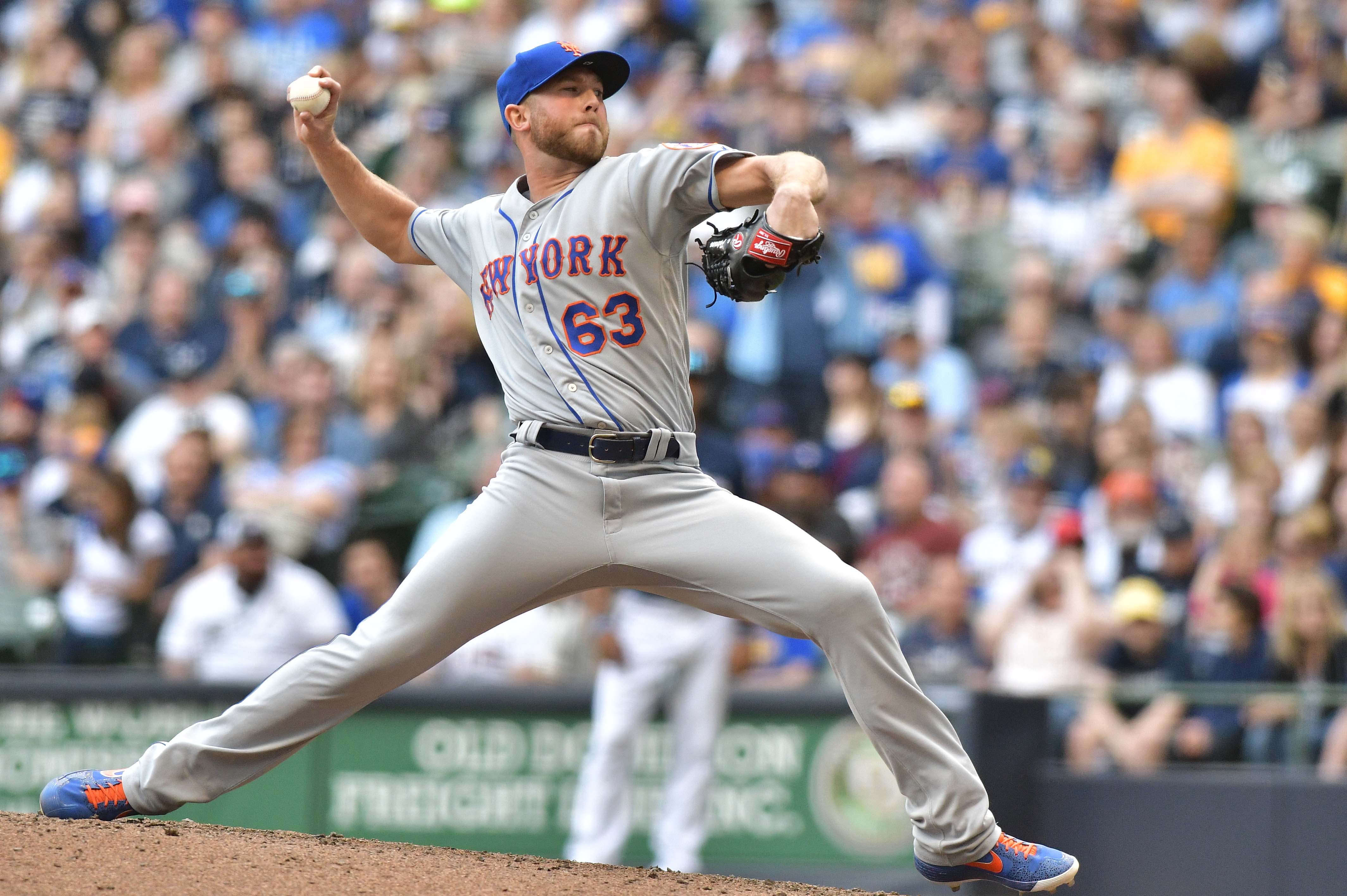 Now that the 2019 season is over for the New York Mets, we have been looking back at the year that was. After taking a more general view of the offense, pitching, and coaching staff, it’s time to take a deeper dive into the Mets’ players. This series will take a look at every player on the roster for the Mets at the end of season from A (Pete Alonso) to Z (Daniel Zamora). The review will look at their season statistics, stories, and what role (if any) they will have next season. We continue the series today with a look at relief pitcher Tim Peterson.

Story: After making a solid big league debut in 2018, Tim Peterson was a surprise addition to the Mets’ Opening Day roster. Peterson won a competition for the final bullpen job, but poor performance didn’t allow him to hold it for long. The Mets had Peterson ride the Syracuse shuttle a couple of times, but he didn’t make a big league appearance after June 11.

Peterson was fine when he pitched, but he simply didn’t get many opportunities to help the Mets out of the bullpen.

Peterson elected to become a minor league free agent after the season and he will look to jump start his career somewhere else. There is a small chance the Mets could try to retain him, but the odds aren’t great in that regard.

Check back tomorrow as our Player Review Series continues with a look at relief pitcher Brooks Pounders!