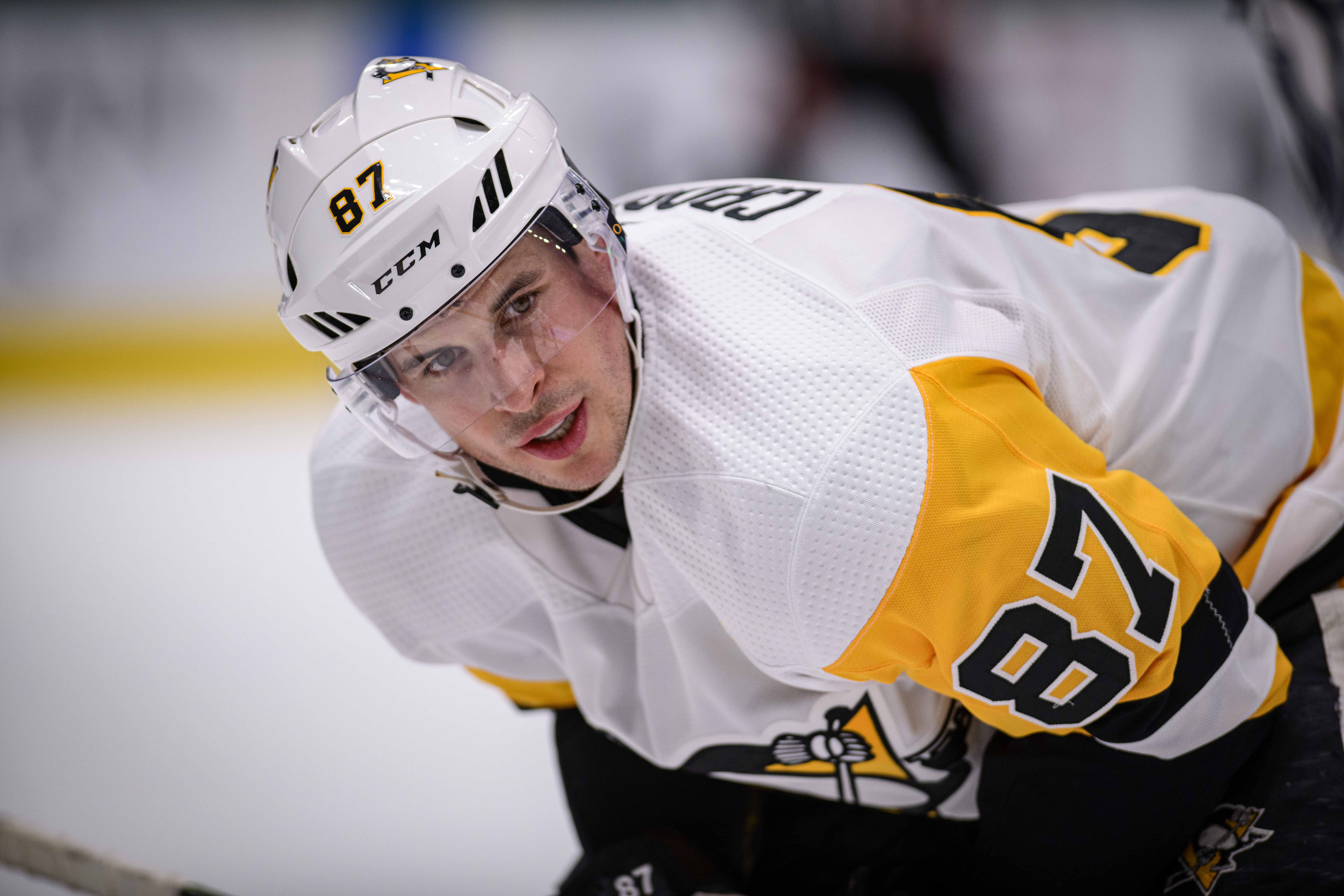 What we found out on Thursday is that Pittsburgh Penguins captain and superstar Sidney Crosby would be out the next six weeks after having surgery to repair his core muscle. One of the most prolific offensive forwards in the entire National Hockey League is not expected to be back until after Christmas according to Mike Morreale of nhl.com.

It appears Crosby has been suffering from this ailment for a while. He had been dealing with a sports hernia problem since training camp according to Rob Rossi of the Athletic, however Crosby put the problem on the backburner so other Penguins players who have been injured could be attended to. That list includes right winger Patric Hornqvist and defenseman Kris Letang, who are both currently out with lower body injuries at the present time. Evgeni Malkin, Alex Galchenyuk, Nick Bjugstad and Bryan Rust have also been hurt for extended periods of time in 2019-20 but are back now.

Crosby has averaged a point per game so fat this season. He has five goals and 12 assists for 17 points. He is also a -1 with three power play points, 46 shots on goal, 181 faceoff wins, six blocked shots, 13 hits, 10 takeaways and nine giveaways.

Historically when Crosby is hurt, Malkin is able to perform at a high level and be his best. Like Crosby, Malkin is averaging a point per game in 2019-20. He has two goals and five assists for seven points in seven games.

Crosby’s 17 points leads the Penguins. The Penguins player second in scoring is center Jake Guentzel of Omaha, NE. He has eight goals and six assists for 14 points.

The Penguins however will not just miss Crosby’s offensive skill. He is a great two-way center who is very dependable in his own zone. The Penguins next play in New Jersey against the Devils on Friday night. The Penguins are currently in fifth place in the Metropolitan Division with 22 points. They are one point back of the Philadelphia Flyers and the Carolina Hurricanes for a playoff spot.