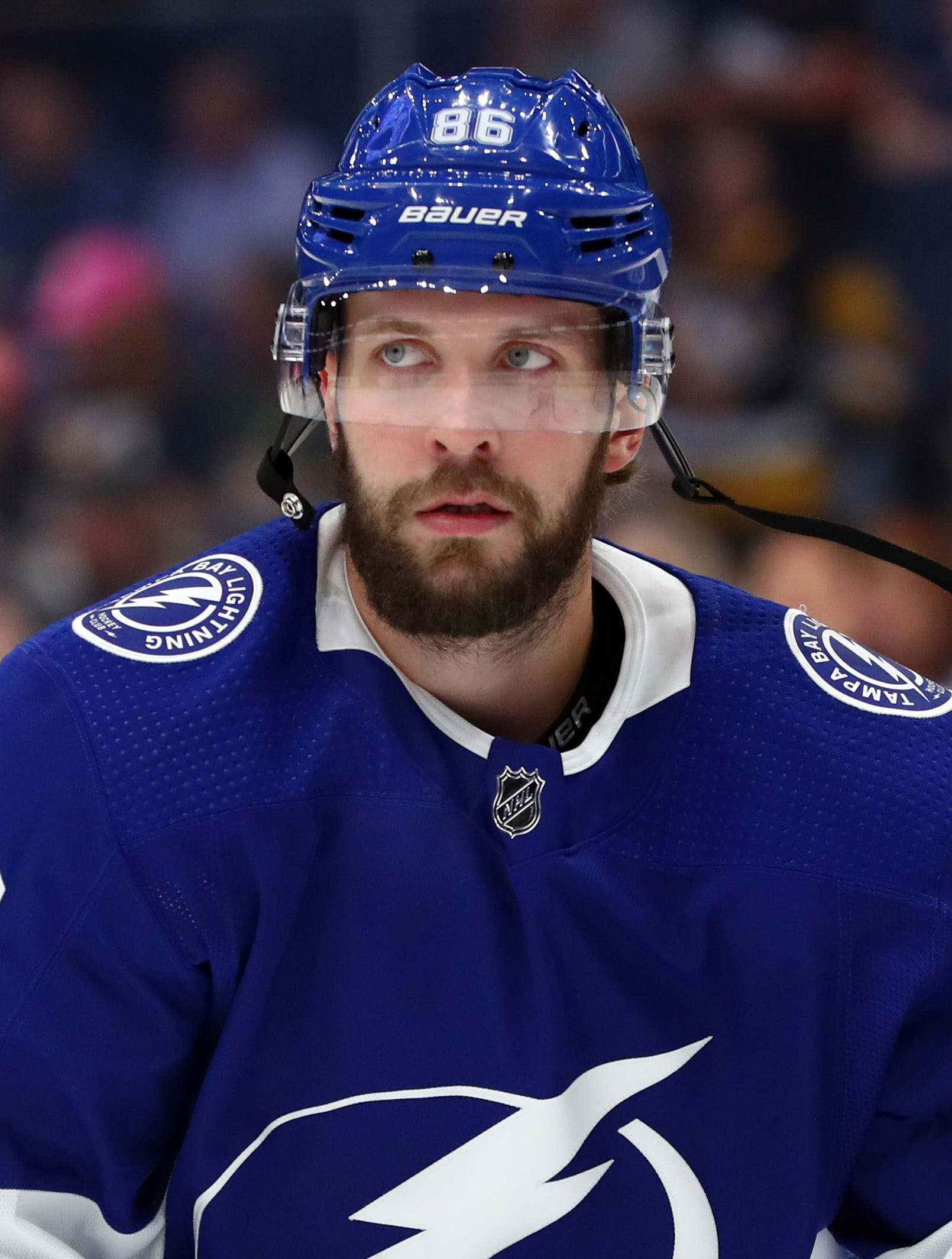 The Tampa Bay Lightning tied a team franchise record for most goals in a single game on Thursday. The Lightning scored nine times in their 9-3 win over the New York Rangers at the Amalie Arena in Tampa, FL.

The Lightning originally set their franchise record on November 8, 2003 in a 9-0 clobbering over the Pittsburgh Penguins. In that game, Cory Stillman led the Lightning in scoring (one goal and three assists for four points), Vincent Lecavalier had the hat trick and Nikolai Khabibulin made the 15 save shutout.

The other Lightning player with a multi-point game was defenseman Kevin Shattenkirk of New Rochelle, NY. Shattenkirk, who had one goal and one assist for two points, now has 15 points in only 16 games with the Lightning in 2019-20, after only having 51 points in 119 games over the last two seasons with the Rangers.

This was the Lightning’s first game back after beating the Buffalo Sabres twice in Sweden. They currently are in sixth place in the Atlantic Division, but have a respectable record of nine wins, five regulation losses and two losses in extra time for 20 points. In fact, they are only two points back of the Toronto Maple Leafs for a playoff spot, but have the luxury of having four games in hand.