Luke Irwin: This certainly isn’t the Jacare of old, but Blachowicz isn’t the Blachowicz of old, either, and I was stunned to find him as big of a dog as he is. I think he has enough in the tank to bank a win, here. Souza via R2 Submission.

Luke: It brings me no joy picking against Shogun, especially on a short-notice opponent, but a +220 line is too juicy against a guy who can get Rua in a submission at a moment’s notice. If Shogun can’t use his biblical ground-and-pound to get Craig in a bad way, then I think Craig can survive and find a submission. Hell, if Chael P. can tap out Shogun, what’s stopping Craig. Craig via R3 Submission.

Luke: Don’t look now, but Oliveira has won five in a row, all by finish. Do Bronx lives by the finish and dies by the finish, these days. He hasn’t gone to a decision since 2014. This seems like a pretty obvious mismatch, but Gordon has held his own against grapplers. Still, I think Oliveira lands a knockdown with his length and finishes Gordon on the ground. Oliveira via R1 Submission.

Luke: Arroyo is certainly the more well-rounded of the two, having an excellent knee/kick game in addition to his solid grappling. Muniz is a fantastic grappler, but one of the most deadly weapons a striker can face, even though Muniz isn’t a wrestler that shoots a lot, is still a defensive turned offensive lower-body strike. Arroyo via R1 KO.

Luke: I seldom pick a fighter that hasn’t won in the UFC yet. The bright lights and world-class competition are no joke. Perez via UD. 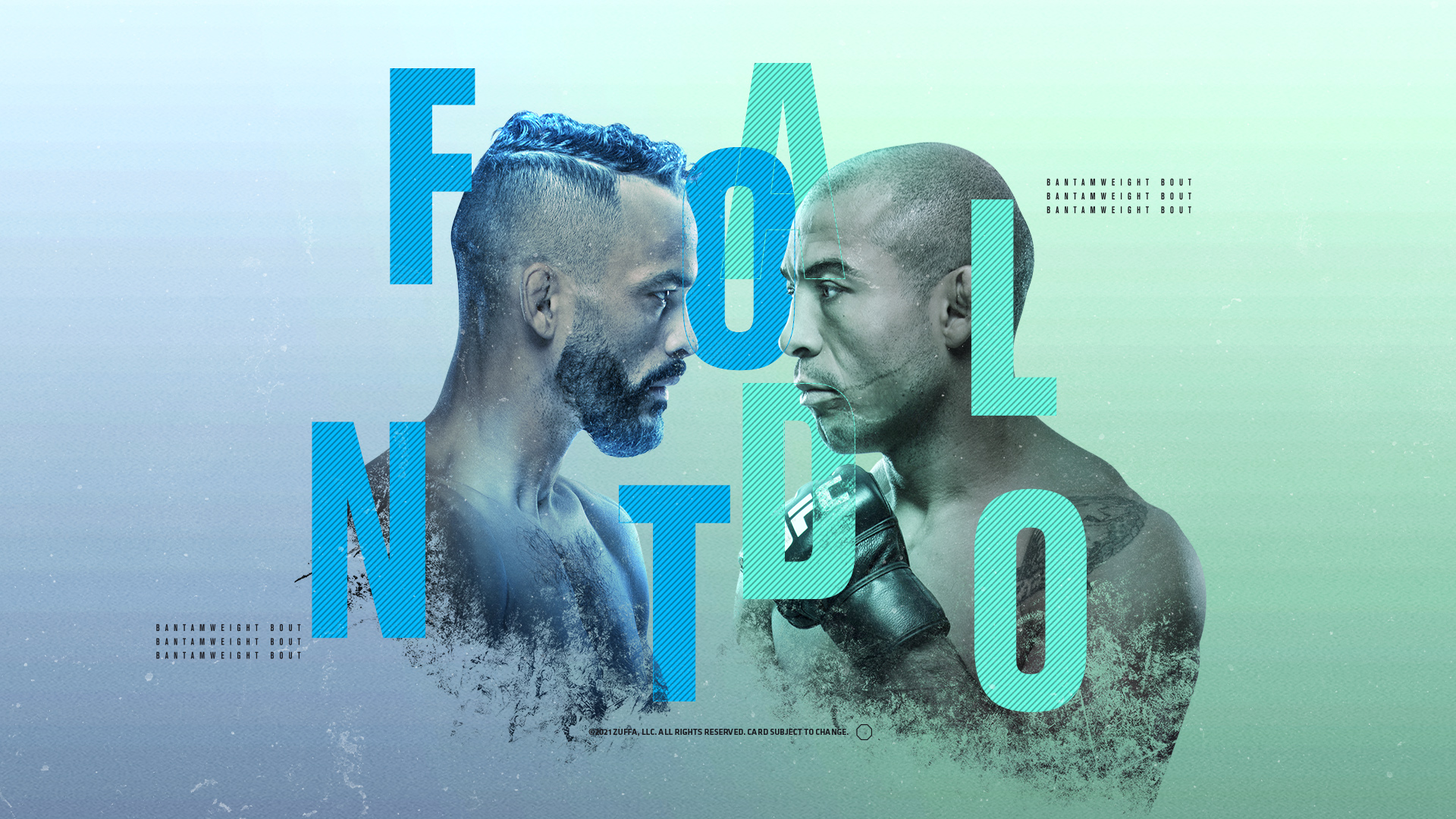