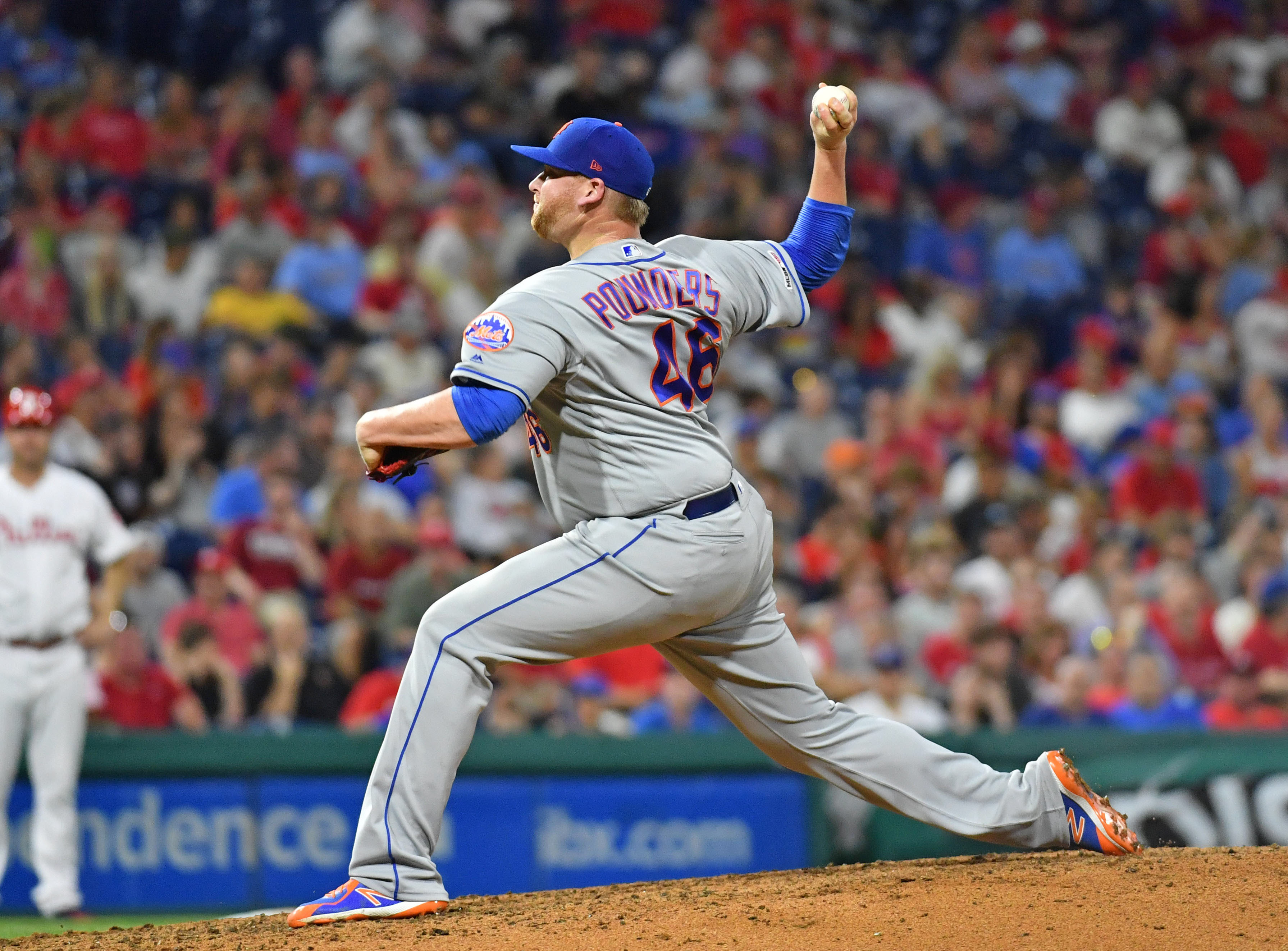 Now that the 2019 season is over for the New York Mets, we have been looking back at the year that was. After taking a more general view of the offense, pitching, and coaching staff, it’s time to take a deeper dive into the Mets’ players. This series will take a look at every player on the roster for the Mets at the end of season from A (Pete Alonso) to Z (Daniel Zamora). The review will look at their season statistics, stories, and what role (if any) they will have next season. We continue the series today with a look at relief pitcher Brooks Pounders.

Story: Brooks Pounders began 2019 in the Cleveland Indians’ organization after signing a minor league deal with the team. The Indians never gave him a shot at the big leagues, waiving Pounders in June before trading him to the Mets for cash considerations. With the Mets hurting for relievers, Pounders got an immediate shot in the big league bullpen and didn’t look too bad, even picking up a win in relief. Pounders only lasted two weeks with the Mets before being sent back to AAA Syracuse in early July. The Mets designated Pounders for assignment in late August, and after he cleared waivers the Mets outrighted Pounders off the 40 man roster to Syracuse, where he finished his year.

Pounders flashed a little bit for the Mets, but it wasn’t enough to earn more than a two week trial at the big league level.

After the season ended Pounders declared free agency. The Mets could look to bring him back on a minor league deal, but odds are that both sides will go their separate ways.

Check back tomorrow as our Player Review Series continues with a look at catcher Wilson Ramos!