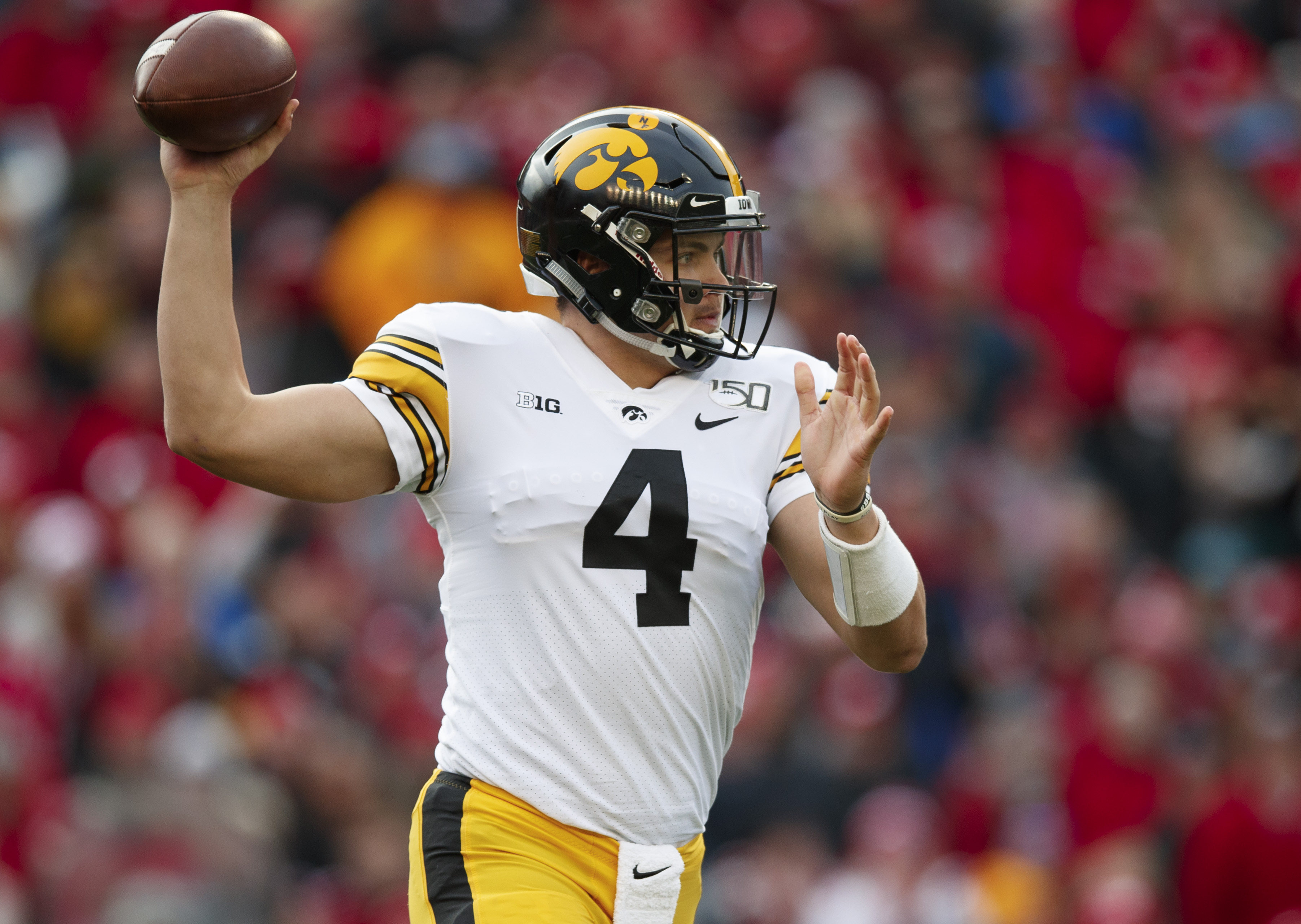 The University of Iowa Hawkeyes destroyed the University of Minnesota Gophers’ perfect season on Saturday. The Hawkeyes, the 23rd ranked team in the National Collegiate Athletic Association, defeated the Golden Gophers 23-19 from Kinnick Stadium in Iowa City, Iowa. Heading into the game, the Golden Gophers had a perfect record of nine wins and zero losses. The Hawkeyes improved to a respectable record of seven wins and three losses.

It was a phenomenal start for the Hawkeyes, as they had a 13-0 lead after the first quarter and 20-6 lead at the half. Iowa got their first half touchdowns on a 21 yard touchdown pass from Nate Stanley of Menomonie, WI to Nico Ragaini of East Haven, CT, on a 10 yard run by Tyler Goodson and a five yard touchdown pass from Stanley to Ihmir Smith-Marsette of Newark, NJ.

Iowa was not the only team to have their unbeaten season come to an end on Saturday. In a remarkable comeback, the Oklahoma Sooners knocked off the Baylor Bears 34-31 after once being down 28-3. It was a marvelous game for former Crimson Tide quarterback Jalen Hurts. The native of Channelview, TX completed 30 of 42 passes for 297 yards and had 27 rushes for 114 yards.

Next week, the biggest game will be between the second ranked Ohio State Buckeyes and ninth ranked Penn State. The Nittany Lions were unbeaten up until last week when they were defeated 31-26 by the Golden Gophers.