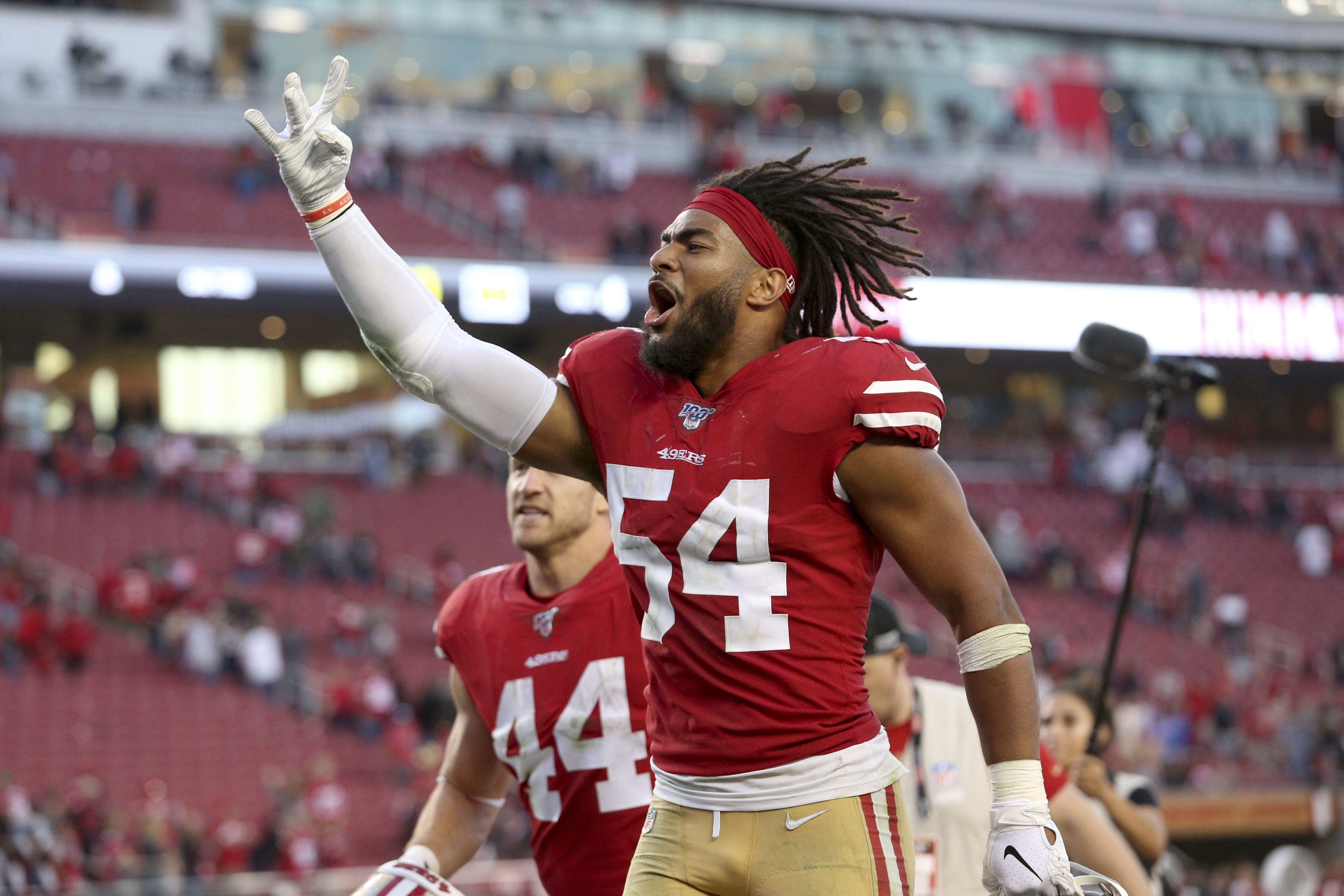 The Arizona Cardinals jumped out to a surprising 16-0 lead on the road at Levi’s Stadium against the Cardinals on Sunday, and it was looking like a lock that the team would cover the spread.

After all, the Cardinals closed as 9.5-point underdogs as it relates to the betting line, so only a 26-point swing during the remainder of the game could cause those that wagered on Arizona to lose.

San Francisco did mount a venerable comeback, cutting Arizona’s lead to 19-17 heading into the fourth quarter. Still, the lead appeared safe for bettors.

The Cardinals had the ball late in the game, trailing, 30-26. It came down to one final play, as only one second remained on the clock, so as long as that play ended without points, Cardinals bettors were safe. However, a lateral that was thrown behind a Cardinals player was picked up by the 49ers, and they ran it into the end zone with no time remaining.

That play with no time on the clock gave the 49ers a 36-26 victory, and we empathize for anyone who bet on the Cardinals +9.5, as that’s one of the most brutal beats we’ve ever seen.