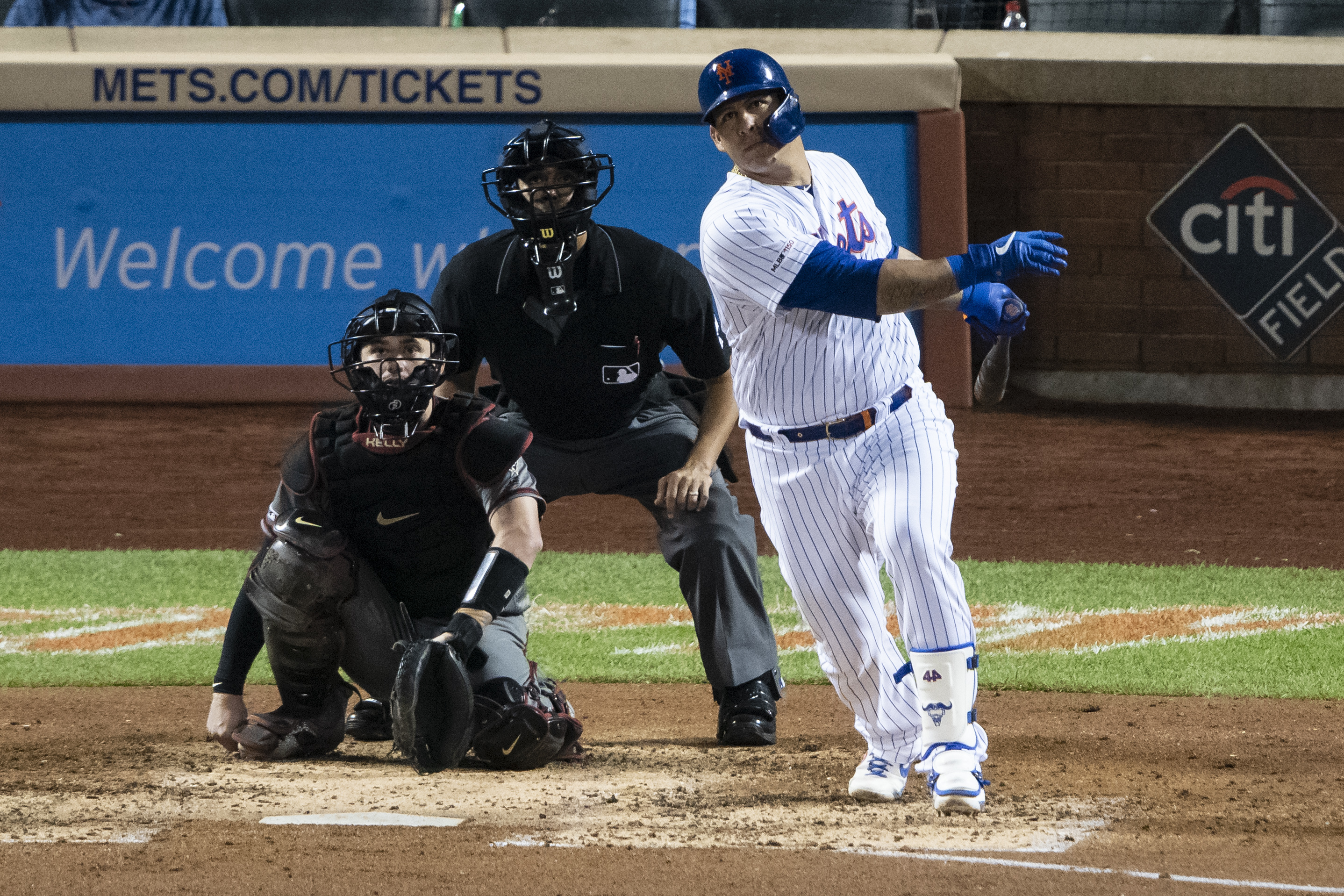 Now that the 2019 season is over for the New York Mets, we have been looking back at the year that was. After taking a more general view of the offense, pitching, and coaching staff, it’s time to take a deeper dive into the Mets’ players. This series will take a look at every player on the roster for the Mets at the end of season from A (Pete Alonso) to Z (Daniel Zamora). The review will look at their season statistics, stories, and what role (if any) they will have next season. We continue the series today with a look at catcher Wilson Ramos.

Story: With the Mets looking for a catching upgrade last winter, new General Manager Brodie Van Wagenen signed veteran Wilson Ramos to a two-year deal. Ramos had been a Mets’ killer for years, and his offensive production offered the potential for a big upgrade behind the plate. The Mets did a great job keeping Ramos healthy, as his 141 games played established a new career high for the injury-prone catcher. As a result of his good health, Ramos was extremely productive at the plate, hitting .288 with 14 homers and 73 RBI’s to offer outstanding counting stats from a catcher. Ramos was white-hot in August, hitting .434 for the month to raise his batting average 45 points, an astounding feat that late in the season. That stretch also saw Ramos string together a 26 game hitting streak, the longest for a Met since Moises Alou’s 30 game hitting streak in 2007.

While several of Van Wagenen’s offseason moves flopped in 2019, Ramos wasn’t one of them, with the Buffalo being worth every penny of his contract.

Contract Status: Signed Through 2020 (Will earn $9.25 Million next season)

As a productive hitter on a reasonable contract, there is every reason to believe Ramos will be back in 2020. The one scenario where things might change, however, is if the Mets decide to make defense behind the plate more of a priority. Ramos struggled with his defense at times, and both Jacob deGrom and Noah Syndergaard didn’t want to throw to him for stretches of the year. Yasmani Grandal, who was the Mets’ initial target in free agency a year ago, is back on the market and could upgrade the defense while providing solid offense as well. If the Mets were to sign a guy like Grandal, they could flip Ramos to an American League team to address another need on their roster. That appears unlikely, however, so expect Ramos back behind the plate for the Mets in 2020.

Check back soon as our Player Review Series continues with a look at relief pitcher Jacob Rhame!