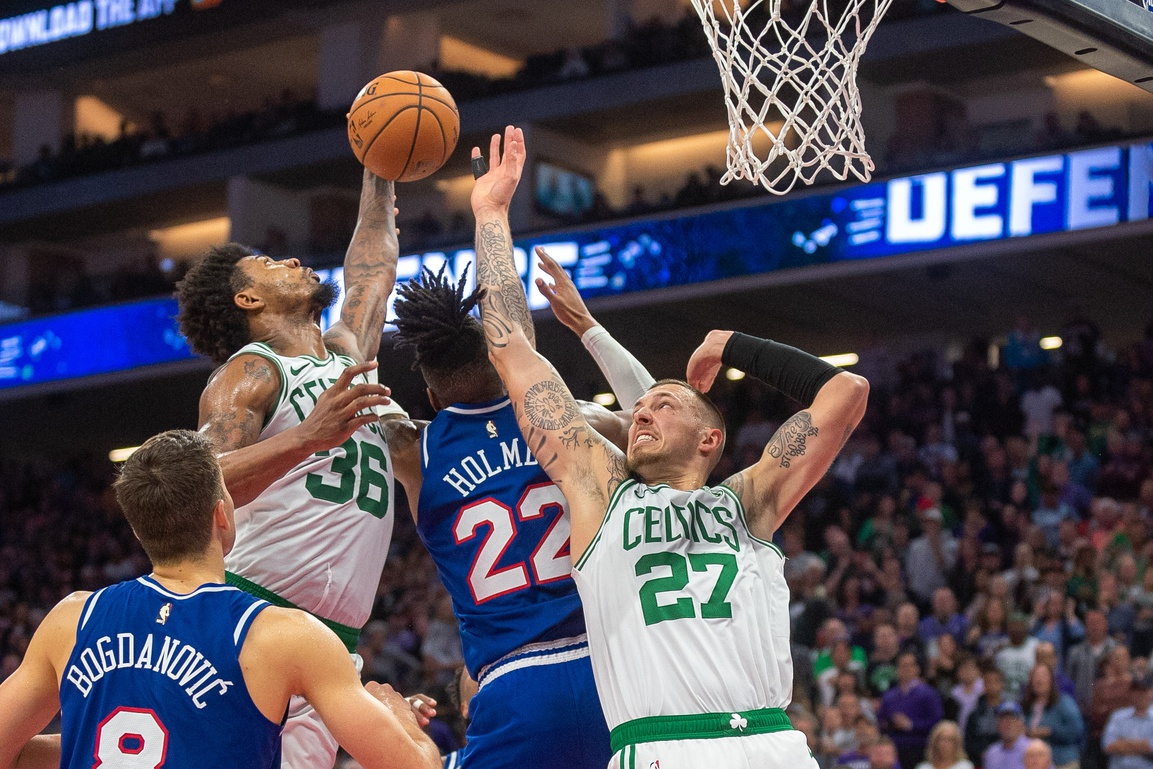 Who would have thought a matinee game vs the Kings would be so damn entertaining?

The Celtics’ 10 game winning streak ended today (100-99) when a Marcus Smart floater bounded around and off the rim as the final horn sounded.

Boston didn’t bring its best (11 1st half TOs) as the Kings led by double-digits for a good portion of the 1st half. The Celtics found some semblance of their groove in the 2nd half, but couldn’t snuff out the hot-shooting of Buddy Hield (35 points) and Bogdan Bogdanovic (10 pts in the 4th). Boston’s perimeter defense was a problem as the Kings shot 40% from 3.

Jaylen Brown led the Celtics with 18 points and Daniel Theis notched a double-double (14 points, 10 rebounds). But the subpar and subdued efforts from Smart (5 points, 2-16 FG), Jayson Tatum (14 points), and Kemba Walker (15 points, 5-12 FG) were too much to overcome.

Semi Ojeleye had 14 points all season long. He has eight points already in the first half this afternoon. pic.twitter.com/OGvIDyJiZI

Ojeleye finished with 11 as the Celtics benched churned out 33 points.

Just look at this rebound by Smart. If only he considered dribbling out or calling a time-out.

Richaun Holmes is a beast 💪 pic.twitter.com/xLOv9hV1Di

HOW DID THAT NOT DROP? 😩 pic.twitter.com/3d9D6tRtqZ