Danny Green got drug-tested after epic putback dunk vs Hawks 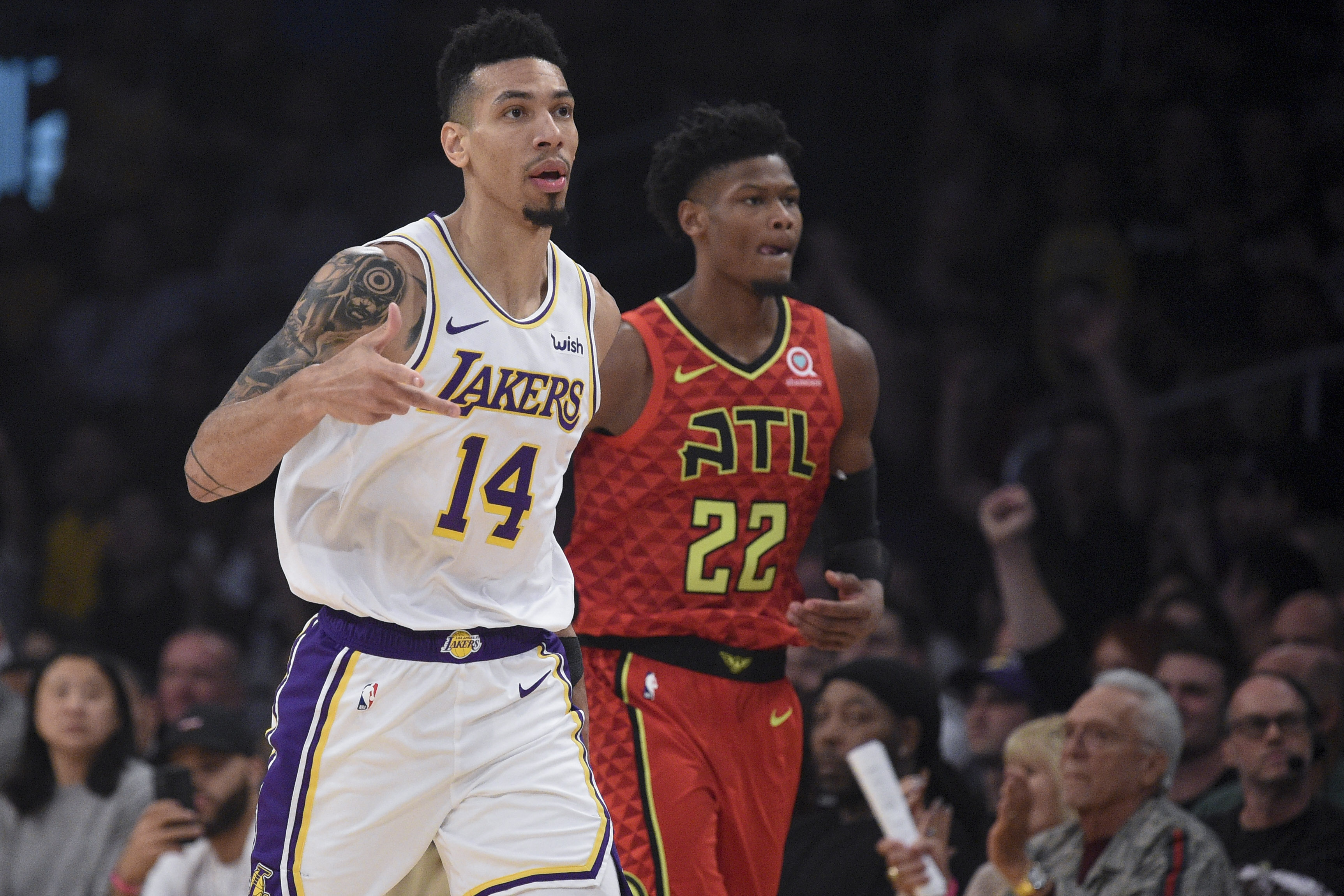 Danny Green got drug-tested after epic putback dunk vs Hawks

One day after throwing down a monstrous putback dunk against the Atalanta Hawks, Danny Green revealed on Twitter that he got drug-tested.

Catch one dunk and get drug tested 🤣 #surprisesurprise

Green, known more for his 3-point shooting than his dunking, got up pretty high for the epic putback dunk that pumped up the crowd at Staples Center on Sunday night.

Even Green’s teammates were surprised to see what he had done. Kyle Kuzma admitted he didn’t know Green could dunk, and Dwight Howard told reporters he thought it was Anthony Davis on the dunk at first before realizing it was Green.

Kyle Kuzma fields a question about Danny Green’s dunk at the end of the first half.

Green, eavesdropping from the next stall over, chimes in.

"I thought it was AD" – Dwight on Danny Green's dunk.

Green got the dunk, and the Lakers got the win on Sunday night. They’re now 11-2 to start the season, and every player on the team seems to be hitting on all cylinders.