Five Reasons for Matt LaFleur’s Early Success with the Packers 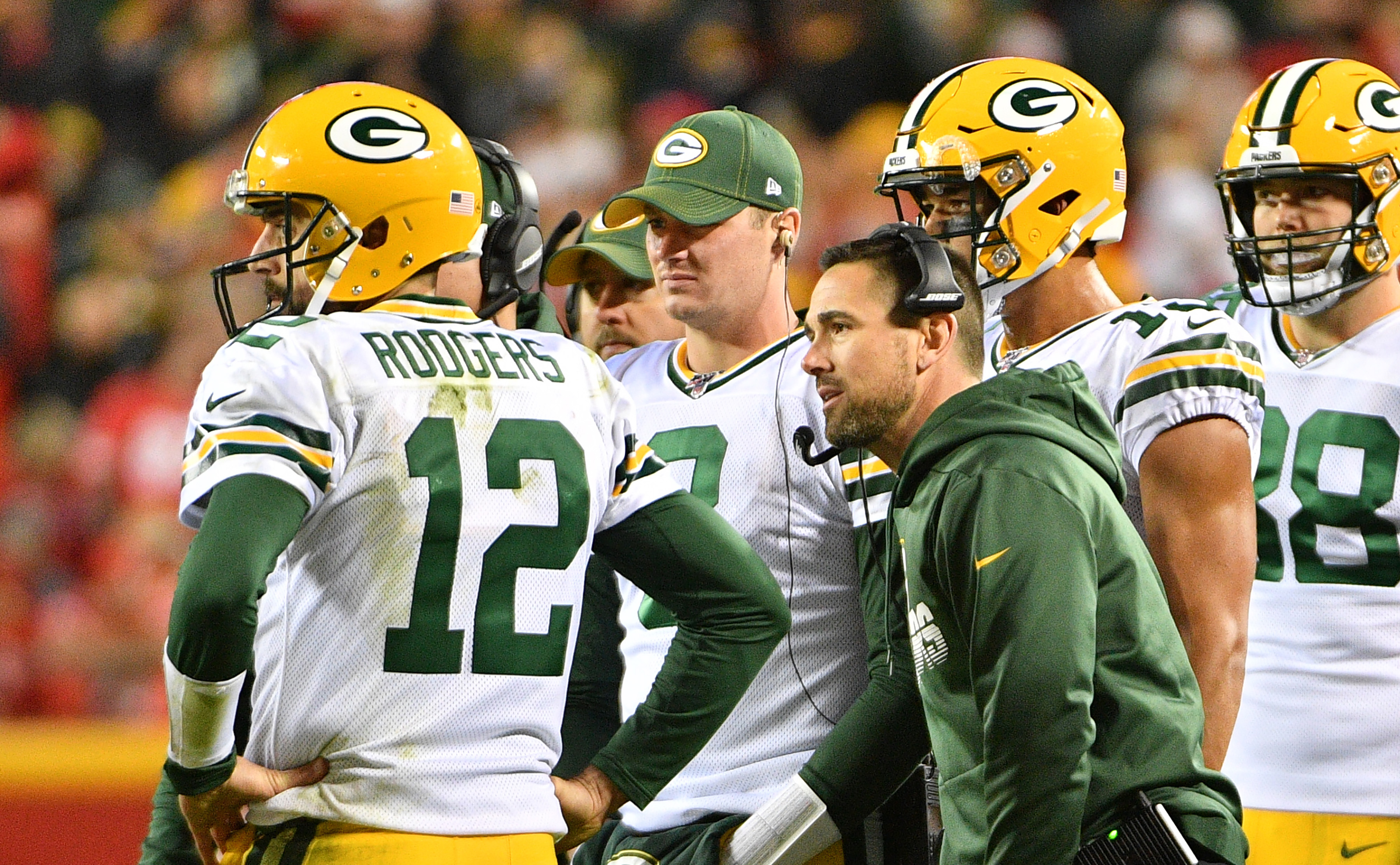 Five Reasons for Matt LaFleur’s Early Success with the Packers

Green Bay Packers rookie head coach Matt LaFleur is off to an 8-2 start, a better mark than any previous first-year coach in franchise history. Even the great Vince Lombardi was just 5-5 after his first 10 contests.

So, what is LaFleur doing so well this season? Why is he off to such a strong start? Here are five reasons for Matt LaFleur’s successful start as Packers head coach. These reasons will try to focus on things that LaFleur himself is doing differently than his predecessor, Mike McCarthy, rather than the team’s overall health or other non-coach-related factors.

Before Matt LaFleur arrived in Green Bay, a sense of complacency had set in around the organization. Mike McCarthy had been head coach for 13 seasons and a sense of sameness was evident. This was not all McCarthy’s fault, but it was indeed a problem. Things had become predictable, the offense itself had not evolved much in recent seasons and things were being done the same way.

When LaFleur came in, he made several changes almost immediately. Many rooms at the team’s offices got new paint jobs. The place where players sat in various meeting rooms were changed.

These were small and largely cosmetic changes, but they sent an immediate message to the players that things were going to be different from now on and they were. It was clear the team had turned the page and there was going to be a fresh start.

So much was made of how important LaFleur’s relationship with his franchise quarterback was going to be for the success of the team. Well, LaFleur has managed that relationship well so far.

First off, he gave Rodgers a new challenge. For the first time since he became a starter, Rodgers had to learn a new offense with new terminology, a different philosophy and a new playbook. Rodgers loves a challenge and he fully accepted this one and has exceled.

LaFleur also demonstrated leadership and flexibility. He introduced his new offense but allowed Rodgers to work in some plays and concepts that the quarterback was familiar with and that worked well for him over the years. He adjusted his offense a bit to showcase the things his quarterback does well.

In the end, LaFleur won Rodgers’ respect and the quarterback showed patience after the offense got off to a slow start early in the season. The duo has found a solid working relationship and that certainly has paid off on the field.

3. LaFleur Has Integrated the Offense

The Packers offense was last in the league last season in the percentage of rushing plays they called. This year, they are much closer to the middle of the pack. The rushing attack is now a bigger overall part of the offense and it’s more successful as a result.

In addition to running the ball more often, LaFleur’s offense integrates the running game with the passing game. The Pack often runs passing plays and running plays from identical formations so one play can set up another by keeping the defense off balance.

The Packers offense hasn’t hit full stride yet, but it has shown how effective it can be, especially in the win over the Raiders.

4. The Team Shows More Diversity in the Red Zone

LaFleur is also much more willing to run the football in the red zone than McCarthy was. Under the previous regime, it was almost always up to Rodgers to throw the football for six points. This season, the Packers have run the ball often and effectively when inside the opponent’s 20.

The Packers entered their bye third in the league in red zone touchdown percentage and have been near the top of the league in this department for most of the season. LaFleur’s ability to both run and throw the football inside the red zone has been a major reason for this success.

5. The New Coach Has Shown the Ability to Adjust

So far this season, LaFleur has shown the ability to adjust when things go wrong. The Packers lost their best wide receiver in Davante Adams for four plus games. At first, LaFleur tried to run his usual offense but the other receivers weren’t getting open and the offense struggled.

So, LaFleur changed things up. He started to throw the football more to his running backs and Jamaal Williams and Aaron Jones found a lot of success as receivers in Adams’ absence. The tight ends also got more involved in the offense.

When Adams returned, Rodgers and LaFleur appeared to lock on to him during a poor offensive performance against the Chargers. A week later, the offense spread the ball around again and while Adams had a big day, he was far from the only weapon in the Green Bay offense.

LaFleur’s ability to make adjustments both during games and game-to-game have made a big difference for the Packers this season.