It's Time To Talk About Taylor Hall 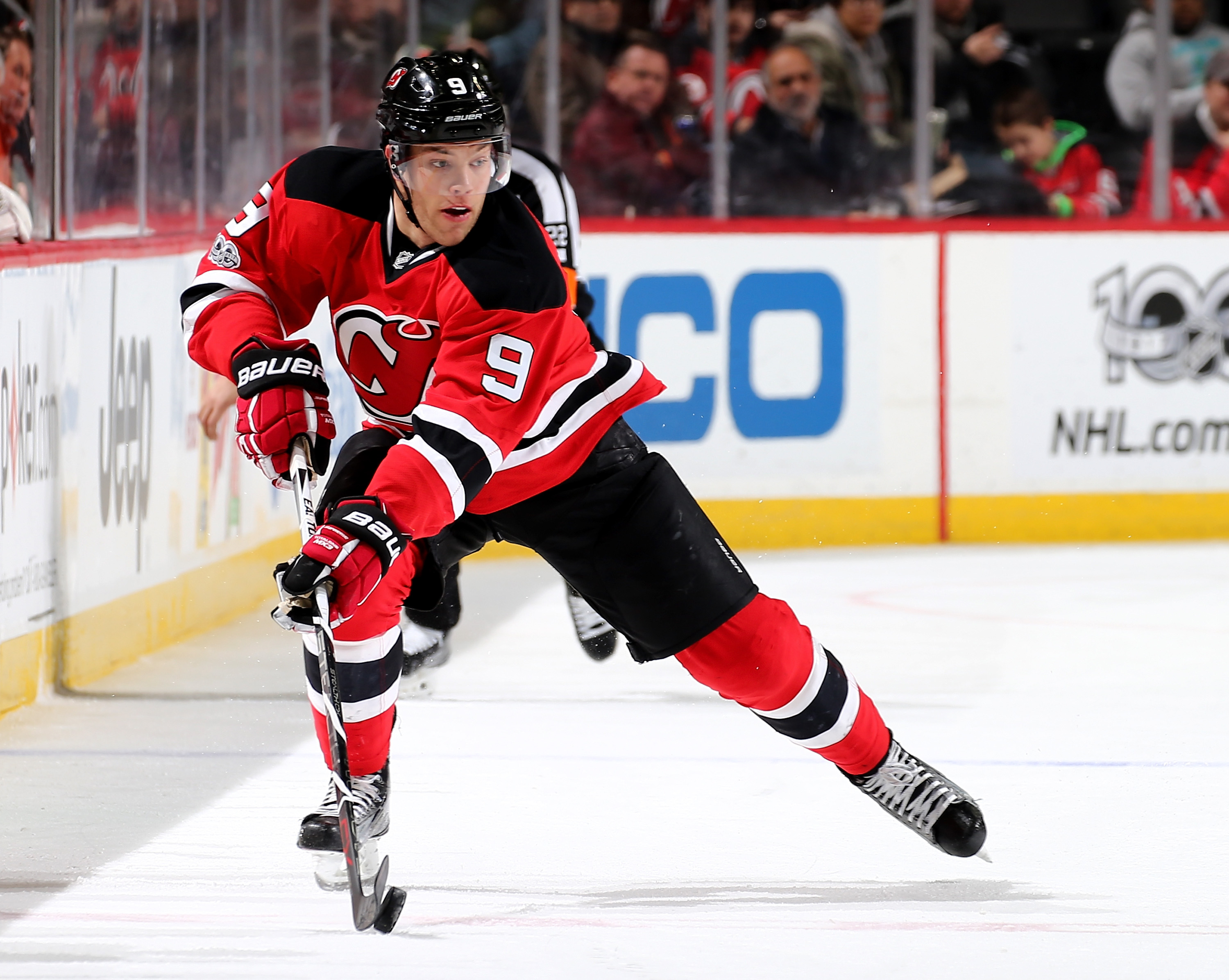 It's Time To Talk About Taylor Hall

You’ve heard the rumblings by now, of that I am sure. Taylor Hall is an unrestricted free agent on July 1st, and the Edmonton Oilers will have money to play with when the free agent frenzy begins. Rumors have stretched back almost a month and a half to when Elliotte Friedman first mentioned that the Oilers would have an appetite to correct a wrong and bring Hall home.

Over the last 72 hours, the rumblings have started to pick up. They aren’t from the insiders, they aren’t from the key sources that most people take their information from. For that reason alone, everything regarding the Oilers and Hall must be taken with a grain of salt.

Does a return to Edmonton for Hall make sense? On a lot of levels it does. The Oilers have the makings of a good team, but they lack that player on the second line who can drive possession and create. Edmonton has arguably the best line in hockey with Leon Draisaitl and Connor McDavid teamed up with Zack Kassian.

Ryan Nugent-Hopkins is a fine second line center, but the Oilers need a player who can drive possession and create offense. Hall is that kind of player. You put him with Nugent-Hopkins and James Neal and that is a lethal top six forward group.

The appeal from the Edmonton side of things is obvious.

What about for Hall? After everything that happened, does it make sense to come back to Edmonton? According to sources, time has healed some of the wounds opened up with the trade to New Jersey. A lot of the people involved, namely Peter Chiarelli and Kelly Buchberger, are no longer associated with the organization. That’s a major factor.

There’s also always been a sense of “unfinished business” for Hall when it comes to Edmonton. It is my belief that never making the playoffs in Edmonton is still something that bothers Hall. I believe he would welcome a return and being part of a team that can make a run moving forward.

The key for Hall is winning. He’s only been to the playoffs once in his career, and that’s something that I don’t believe sits well with him. At this stage of his career, he’s going to want to play for a team that gives him the chance to not just play in the playoffs, but compete for a Stanley Cup.

Can the Oilers give him that? With Hall in the mix, the Oilers are very likely to make the playoffs. Can they win the Stanley Cup? It’s extremely unlikely this season, and probably out of reach next year as well. That’s a strike against returning.

Consider this as well; A number of high-profile media members and reporters took numerous shots at Hall on the way out the door. Some of them still do to this day. Is Hall going to want to comeback and deal with that? What about the portion of the fanbase who trashed Hall and put out rumors of drug abuse and rehab? Rumors that a former Oiler also Tweeted. Its understandable to think Hall wouldn’t want to deal with any of that.

Things change and time heals all wounds. The Oilers could use a guy like Hall, and Hall would fit in well with this team. There are obstacles, however.

If the Devils can’t find a way to right the ship, Hall will almost certainly be dealt by the trade deadline. If the Oilers are looking like a playoff team, they could get involved in the conversations. Does that make sense?

I’m not sure it does. The Devils are likely to look for a package similar to what Ottawa got a season ago for Mark Stone. That means Philip Broberg would be heading to New Jersey, along with Edmonton’s first round pick in June. Would you give up that kind of package without knowing if Hall was going to sign an extension?

It’s also worth wondering if it is even worth it to trade for Hall. Bottom line is, the Oilers are not one player away from winning a Stanley Cup in June. Would Hall make the team better? 100% he would. Would Hall turn the Oilers into a Stanley Cup contender? Not this season, no.

If the Oilers truly feel like they have a good chance to sign Hall, and if Hall truly wants to return to Edmonton, waiting until July makes the most sense. Be patient, don’t give up the assets and simply sign Hall for money on July 1st. If he really wants to return, that’s the best way to do it.

These rumors won’t be going away until Hall puts pen to paper in Edmonton, New Jersey or somewhere else.