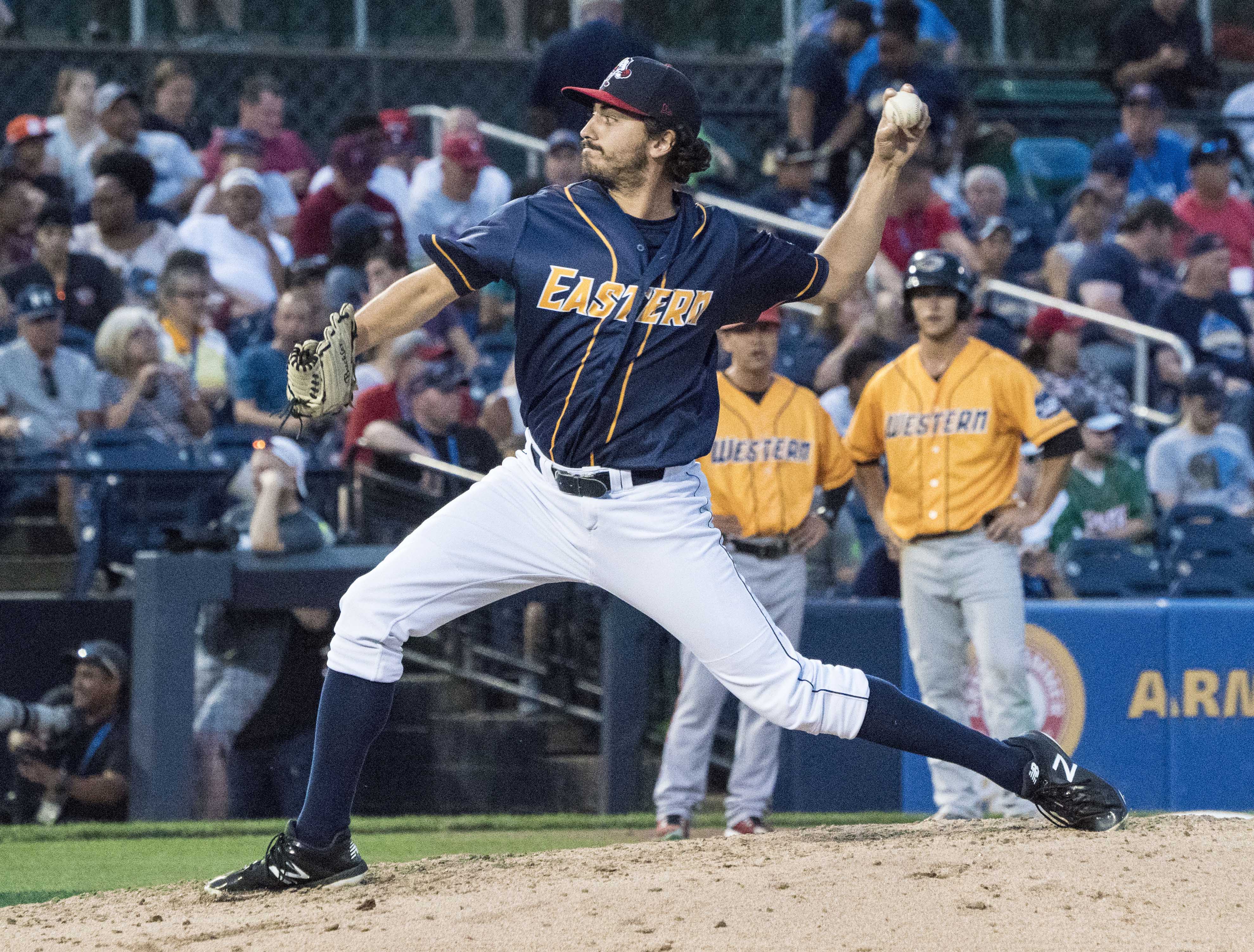 Now that the 2019 season is over, Minor League Mondays will take a look at each of the New York Mets’ minor league affiliates over the next several weeks. This series will take a look at each affiliate’s season highlights, top prospects, interesting promotions, and more. We continue our climb up the minor league ladder today with a look at the Binghamton Rumble Ponies of the Eastern League.

Story: The Binghamton Rumble Ponies had a bit of a slog in 2019. Weather was certainly not on the Rumble Ponies’ side, as a number of early rainouts led to a backlog of games, creating a ton of doubleheaders that took a toll on the roster. Binghamton ended up finishing well shy of the postseason, finishing in fourth place in the Eastern Division, a solid 13.5 games behind the Reading Fightin’ Phils. It was a trying year at times for manager Kevin Boles, but his team did have an important role developing some of the Mets’ top prospects.

Top Promotion: On August 15, NYSEG Stadium transformed into the Wizarding World of Binghamton for the evening. Harry Potter fans got the chance to try some butter beer while checking out some fantastic beasts thanks to Animal Adventure Park. The first 1,000 fans in attendance also received a drawstring bag featuring the Rumble Ponies’ mascot, Rowdy.

SS Andres Gimenez: Gimenez, who the Mets signed as an international free agent in 2015, spent his entire year with the Rumble Ponies. In 117 games for Binghamton, Gimenez hit .250 with nine home runs and 37 RBI’s. Gimenez, who is currently rated as the Mets’ third best prospect according to MLB.com, received the organization’s Sterling Award for top minor league defender.

LHP Kevin Smith: Smith, the Mets’ 7th round pick in 2018 out of Georgia, had a breakthrough season. After a strong start to the season in St. Lucie, Smith earned a promotion to Binghamton late in the year, where he went 3-2 with a 3.45 ERA in six starts for the Rumble Ponies. Smith, who is currently rated as the Mets’ 11th best prospect according to MLB.com, received the organization’s Sterling Award for Minor League Pitcher of the Year.

LHP David Peterson: Peterson, the Mets’ first round pick in 2017 out of Oregon, had a solid year for the Rumble Ponies. In 24 starts for Binghamton, Peterson went 3-6 with a 4.19 ERA, striking out 122 batters in 116 innings pitched. Peterson is currently rated as the Mets’ 7th best prospect according to MLB.com.

Check back next week as our Affiliate Review Series continues to climb the ladder with a look at the Syracuse Mets of the International League!